The council approved first reading of a redistricting ordinance that will redraw member district lines based on new population numbers from the 2020 Census.

No maps were included with the initial measure as members continue to contemplate changes to two proposals from the state Revenue and Fiscal Affairs Office presented in December.

The council remains under a time crunch to pass the three required readings of its redistricting ordinance before filing for political primaries opens in March. The ordinance contains the necessary generic language to move forward, but it will need the accompanying map depicting new district boundaries before final approval.

The council approved a request from staff to initiate a zoning text amendment that would simplify the process for initial zoning.

The measure had been discussed and approved by the council’s Planning and Development Committee. Among the proposed changes is the reduction of the amount of property required for an initial zoning petition.

The new language would require 320 acres or ½ square mile of property in order to petition for initial zoning — down from 640 acres or one square mile. It would also require all property owners for that block of land to agree to zoning as opposed to 25% under the current language.

The proposed changes will come back before council for first reading at an upcoming meeting.

The council presented assistant county administrator Paula Gucker with a proclamation honoring her decades of service. Gucker is retiring, and members took time at the end of the meeting to thank her for her work. 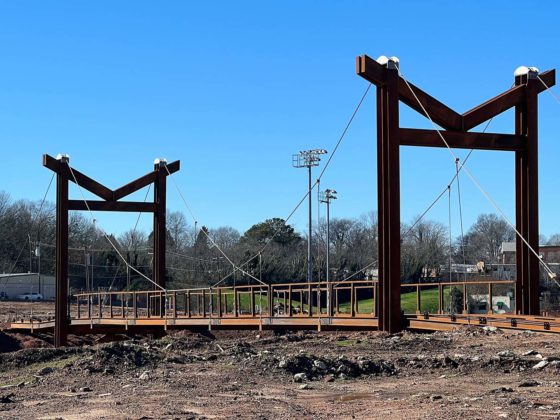 Up Front January: Here’s to a new year 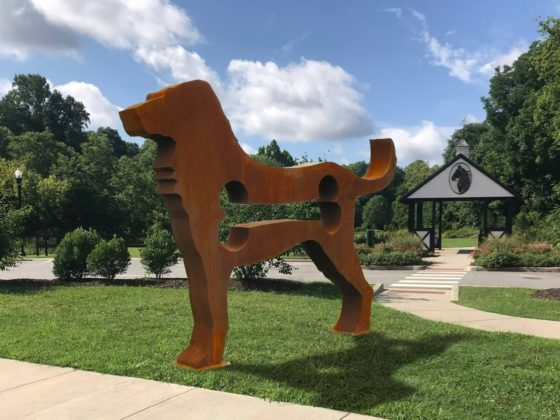 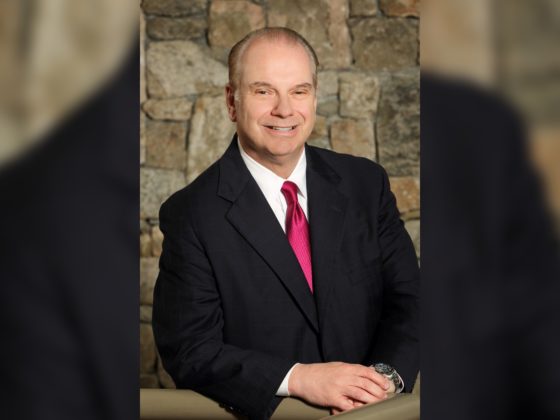 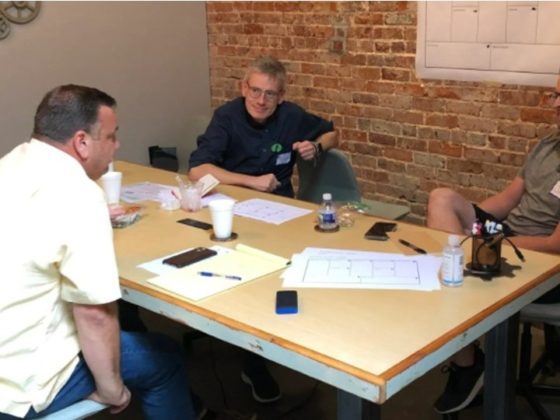 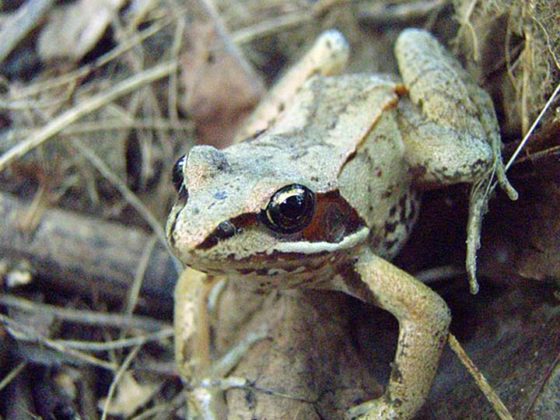 Field Notes with Dennis Chastain: You won’t believe what you won’t see in the winter woods 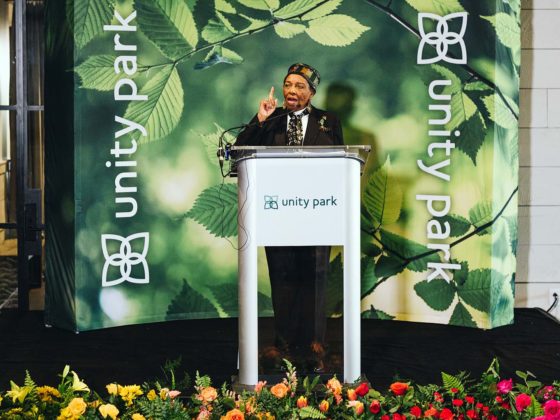 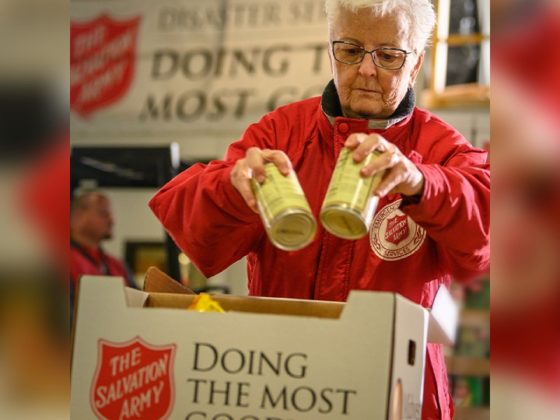 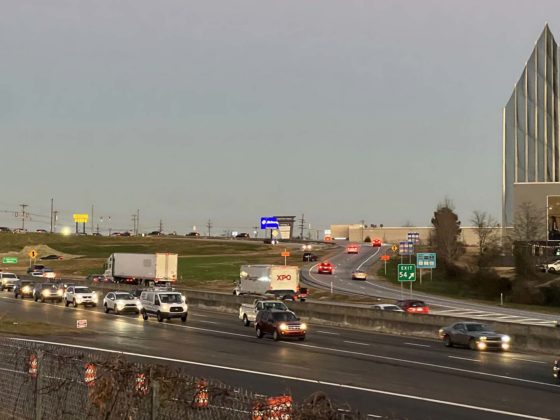 Letter to the Editor: Yes, we need more and better-maintained roads