Unity Park, Greenville’s newest and most ambitious open-space project, is aiming for an opening late spring 2022, according to Beth Brotherton, director of communications and neighborhood relations for the city of Greenville.

As the grand opening date gets closer, the project remains on track, said Bill Fox with Hughes Agency, a PR firm helping the city with public information. A few parts of the park are already open and in use.

The bridge work at the park all ties into the Prisma Health Swamp Rabbit Trail and will eventually be a major part of it. Fox said they’re looking to possibly hold a week’s worth of activities leading up to the grand opening when everything in the park is finally open. Fox said they’re hoping warm, pleasant weather will greet Unity Park when it’s time to open.

“We believe [Unity Park] will be the biggest source of tourism for 2022.” — Beth Brotherton, city of Greenville

Brotherton said the city was hoping to pour concrete for the outdoor splash zone by Jan. 7-10, depending on how cooperative the weather is. She said they’ll be completing the restoration of the Reedy River, which includes widening, removing invasive species and planting vegetation around the river. Crews are also finishing up the playgrounds, which will be open by the park’s grand opening.

“It’s more than a park — it’s about connectivity,” Brotherton said.

The city will also renovate Mayberry Field, a historic ball field. Mayberry Field was built in 1927 for Black residents of the area. Craig Brown and wife, Vicki, owners of the Greenville Drive, made a contribution toward its renovation.

With partners like AT&T, Fluor, DOM360, Spinx, and a soon-to-be-named “major” donor, money has never been a big problem for the $61 million project. Brotherton said Greenville City Council has been active and private donors have made many contributions. So far, private donors have contributed $10.2 million, and the city has contributed $38.2 million, with most of the funds coming from hospitality tax. The city is hoping the preservation of open space in Greenville will help keep value in the city as it continues to grow and develop.

“We believe it will be the biggest source of tourism for 2022,” she said. 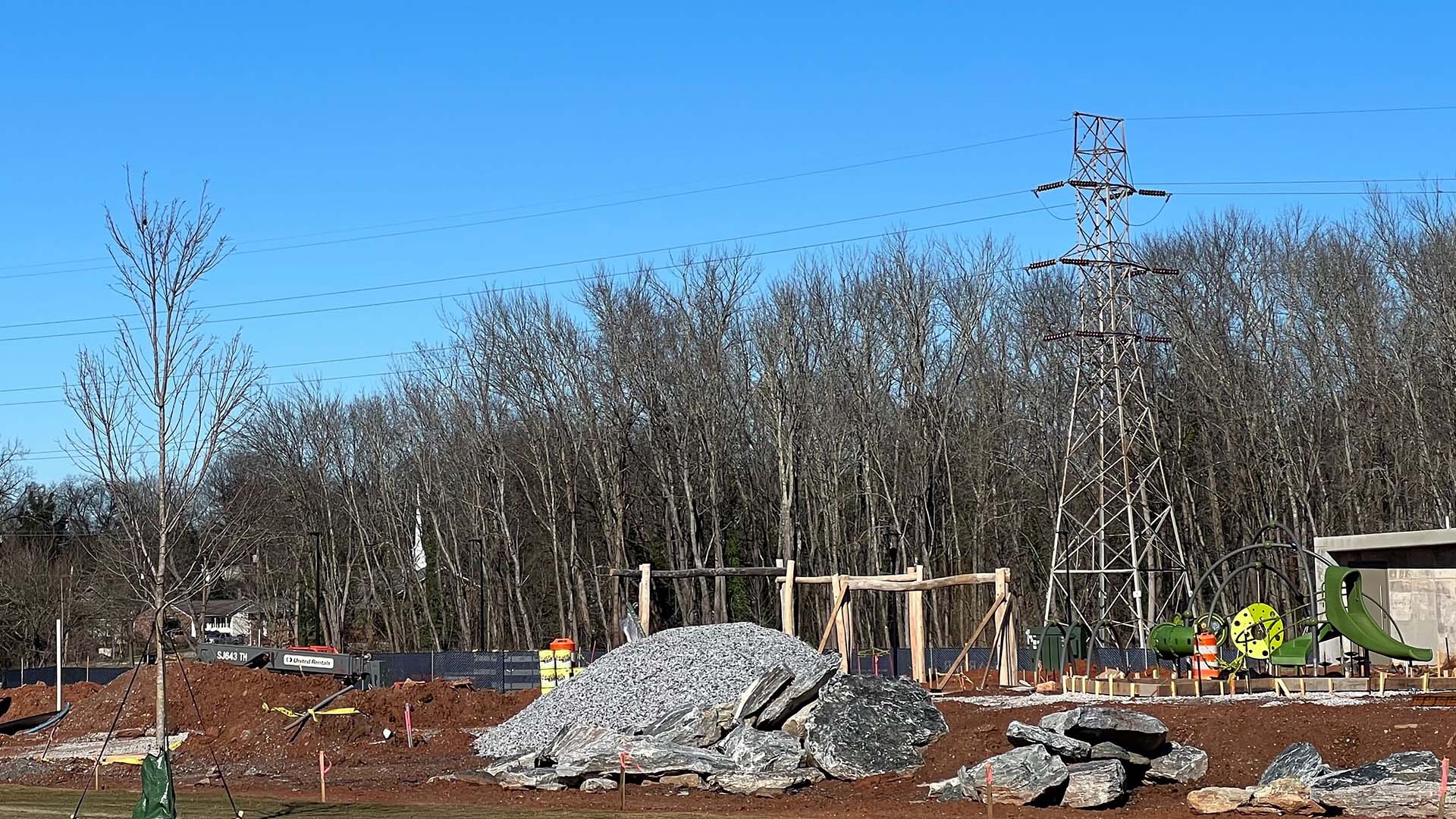 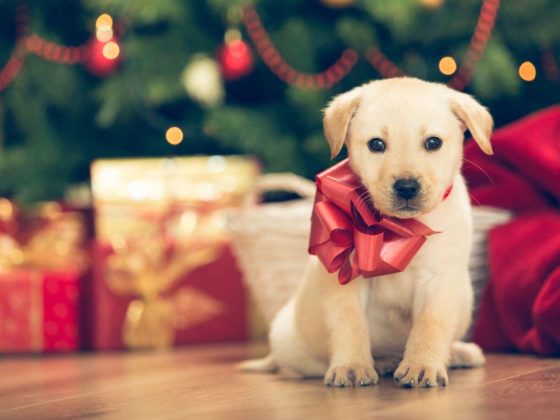 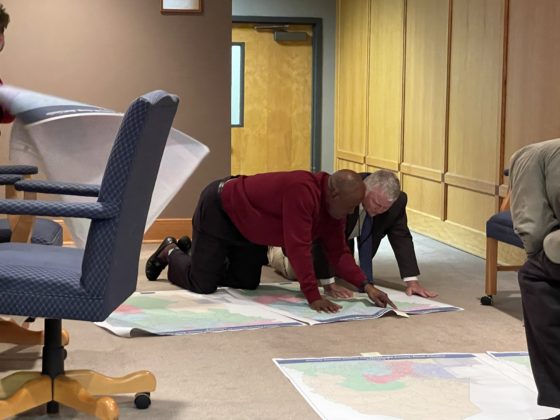 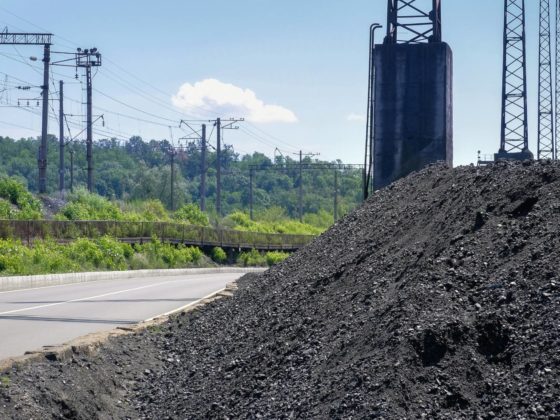 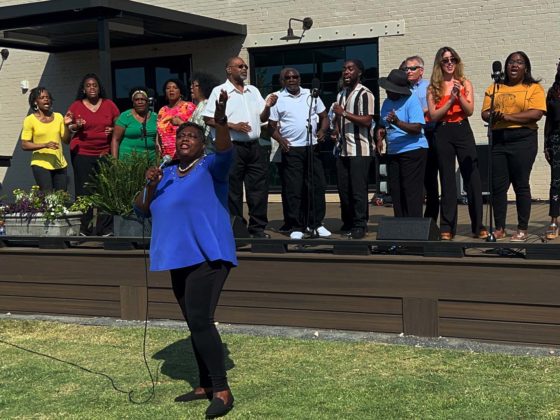 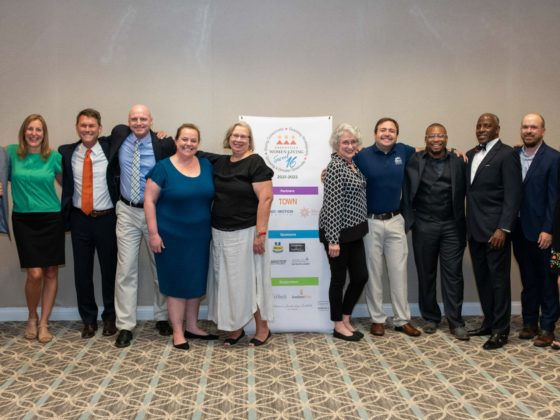 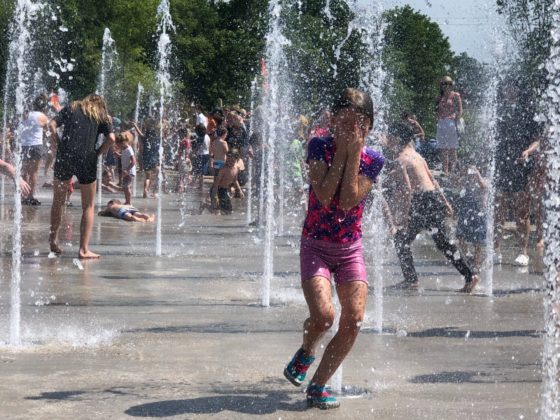 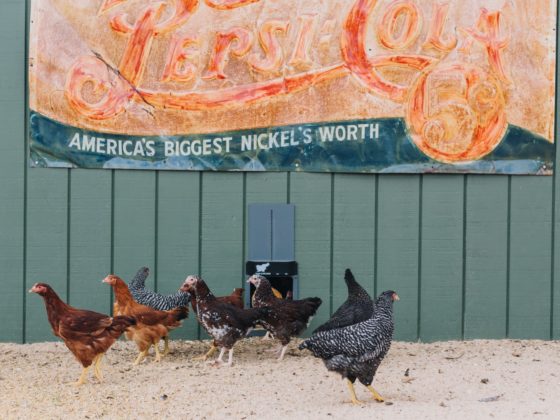 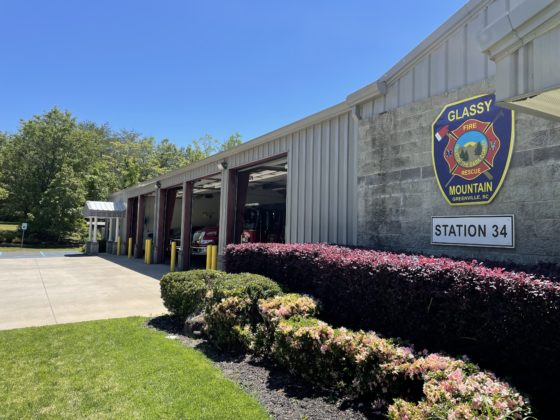 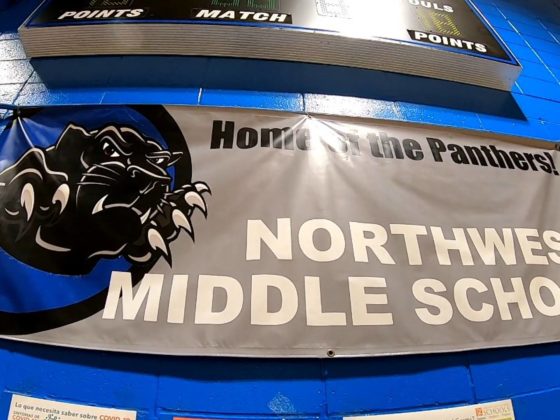 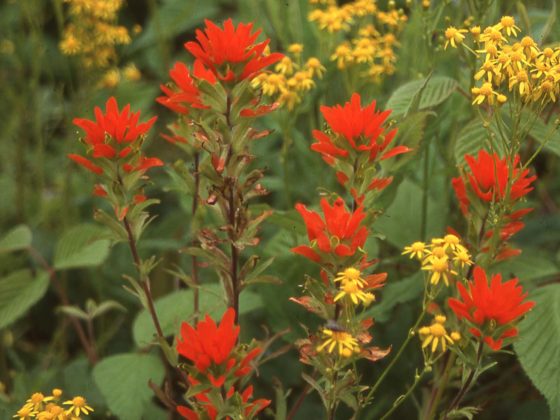