For the last 51 years, the Washington, D.C., quartet The Nighthawks has been traveling the country, playing low down dirty blues and roots-rock. With singer and harmonica player Mark Wenner at the helm, the band rests comfortably at that spot where classic blues and rock ‘n’ roll meet.

Fifty one years is a long time to do anything, but it’s especially impressive in the music business. So we asked Wenner, as he prepares for a show in Greer at The Spinning Jenny this Friday night, what the secret is to keeping a band together for that long.

It turns out change is just as important in rock and roll as it is everywhere else.

“Well, there have been several lineup changes, so it’s more about keeping ‘a’ band together as opposed to keeping ‘the’ band together,” Wenner says. “I jokingly say it’s like tires. If you want to keep driving, you wear them out and you get some new ones.”

Luckily, though, Wenner says he’s never had to bite the bullet and accept someone into The Nighthawks who didn’t meet the band’s high standard of playing.

“I’ve been very lucky,” he says, “in that almost every time I’ve replaced somebody, I’ve stepped up a little bit. Never compromised and gotten somebody less good. It was weird after (guitarist) Jimmy Thackery left; he was such a visual, flamboyant character. But nobody is the other guy. The whole dynamic does have to shift somewhat. If you just find a guy who did what the last guy did, wore a hat and played a flying V (guitar) and ran around in the crowd, it still would not be ‘that guy.’ So it’s almost better to have somebody different in their own way but still really good to just take your mind off of what it used to be. And even if you just change one guy, then the dynamic of the four has to change as well.”

For Wenner, it all starts with the blues and his love of that uniquely American music. He remembers being an Elvis Presley fan in elementary school and picking up some elements of the blues from Presley’s music.

“I was aware that there was a bluesy element in Elvis’ stuff,” he says, “but I hadn’t really put my finger on it totally. But I was totally enamored as a pre-teen with Jimmy Reed. And that was always something I wanted to do once I started playing harmonica. It took me a while to figure out what Jimmy Reed was doing, but once I got it, I had it. That kind of stuff was very much a part of my pre-teen years.”

Then Wenner discovered Muddy Waters and it was all over.

“I guess it was in the ninth grade, I discovered Muddy,” he says. “I had a little transistor radio that I would walk home holding to my ear, it was about the size of a pack of cigarettes, but I was totally addicted to listening to my stations. I was walking home from school in the ninth grade and Muddy just stopped me in my tracks. Just from the guitar intro and then the voice came in, and the voice had a way, even on that tiny little speaker, of taking charge, and I acquired an album called ‘The Best Of Muddy Waters’ and spent quite a bit of time in my parents basement just letting that voice fill up all the space in the basement.”

Now Wenner is a bluesman (and a rocker) just like the icons he admires, and he says he’s excited about getting onstage in Greer.

“I’m looking forward to coming back to the Greenville area,” he says. “We used to get there all the time.” 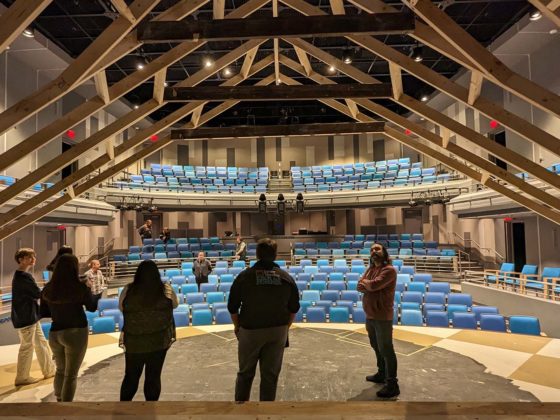 ‘The Miraculous Journey of Edward Tulane’ to open at SCCT 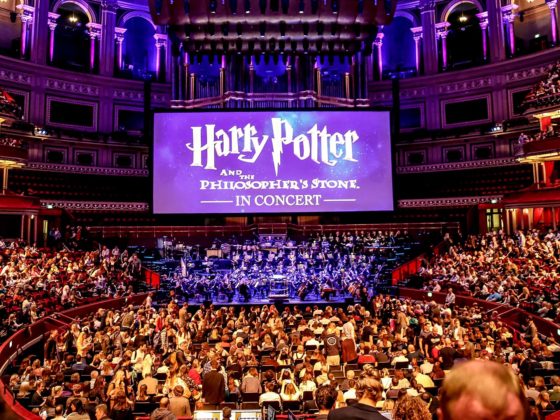