“The Miraculous Journey of Edward Tulane” will be performed at the South Carolina Children’s Theatre in downtown Greenville on select days, beginning Jan. 27.

Written by Kate DiCamillo, the 80-minute play tells the story of a porcelain rabbit named Edward Tulane who embarks on a journey of self-discovery and growth. At the beginning of the play, Edward is a beloved toy of a young girl named Abilene, but he is proud and arrogant, taking her love and affection for granted. One day, he gets lost at sea and has to learn to survive on his own. After going through a series of adventures and meeting characters such as a hobo, a sailor and a group of traveling actors, Edward is reunited with Abilene and he is able to show her the love and appreciation he had previously taken for granted.

“The primary lesson in this play is the importance of resilience and that sometimes love deepens through loss.” – Jay Briggs

“The Miraculous Journey of Edward Tulane” stars Jackie Park, Sonia Rosales, Abigail Hunt, Jason Gerhard, David Sims and Lilly Schuchart. The play is directed by Jay Briggs, who is making his directorial debut at SCCT. Briggs also serves as the director of education and communication engagement with The Warehouse Theatre in Greenville.

“The primary lesson in this play is the importance of resilience and that sometimes love deepens through loss,” Briggs said. “This is a critical message for young people, especially in light of the past two to three years. Kids and families have been through a lot. And there are a couple of different ways to react to the trials we’ve been through — either by closing off and convincing yourself that it is the best way not to get hurt or by keeping your heart open and allowing yourself to grow as a result of tough times.”

The show is recommended for ages 8 and older.

Tickets are $20 per person and may be purchased in person at the SCCT box office at 153 Augusta St., by phone at 864-235-2885 or online at scchildrenstheatre.org/the-miraculous-journey-of-edward-tulane. 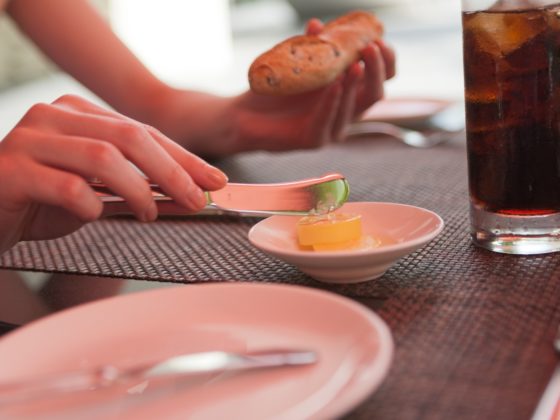 Dry January can still be just as bright