At the Rio condo building a few blocks from Central Park in New York City, building management has filed a lawsuit against resident Helen Hirsh, 83, alleging she “defecated in the fitness center’s pool and then again in the fitness center shower,” according to the New York Post. The lawsuit also alleges that Hirsh “screams and makes loud noises while using the gym and the pool” and doesn’t always wear appropriate attire in the gym. Hirsh was banned from the facilities but apparently has snuck back in by following a real estate agent touring prospective buyers or catching an open door when other residents were leaving. Management has had to take both the pool and the fitness center out of use so both could be cleaned and sanitized. But Hirsh thinks the suit is payback because she doesn’t tip. “I’m an old lady. Why should I tip you all the time? I don’t want to live here anymore,” she said.

Police were called to a home in Trenton, South Carolina, on May 7, where two bodies were found in the backyard, WJBF-TV reported. The first was Joseph Anthony McKinnon, 60, who apparently died of a “cardiac event,” according to the coroner. The second body was Patricia Ruth Dent, 65, who was McKinnon’s live-in girlfriend, and who clearly did not die of natural causes. An autopsy revealed that Dent had been strangled; police believe a struggle took place inside the home, and McKinnon wrapped her in trash bags and placed her in a pit he had dug in the yard. They concluded that McKinnon had suffered a heart attack during that process.

He Can’t Help Himself

Brazilian defender Marcelo, 34, was dismissed from the Lyon squad of the Ligue 1 Uber Eats French Football League last August after reportedly laughing during captain Leo Dubois’ speech following the team’s losing match against Angers. But on May 10, ESPN reported there was more to the explosive story. Marcelo, who was considered one of the leaders of the team, apparently had an ongoing issue with passing gas and laughing inappropriately in the locker room among his teammates. He had signed a contract with Lyon before the start of the season, but it was terminated in January and he signed with Bordeaux, which is having a stinky season of its own, now at the bottom of the Ligue 1 table and seven points from safety.

Eighty-two-year-old actor James Cromwell, known most recently for his role on “Succession,” glued his palm to a midtown Manhattan Starbucks store counter on May 10 to protest the extra charge the coffee company assesses for plant-based milk in their drinks. He later used a knife to scrape his hand off the counter. The Associated Press reported that Cromwell, who starred in “Babe: Pig in the City,” is a longtime animal rights protester. For its part, Starbucks seemed nonplussed by the protest, which was organized by the People for the Ethical Treatment of Animals, characterizing the nondairy milk customizations as similar to any other, “such as an additional espresso shot or syrup.” 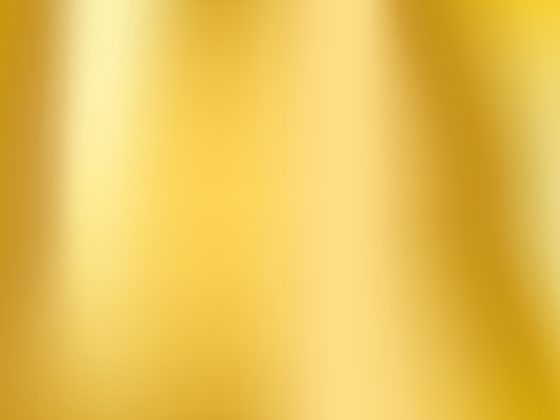 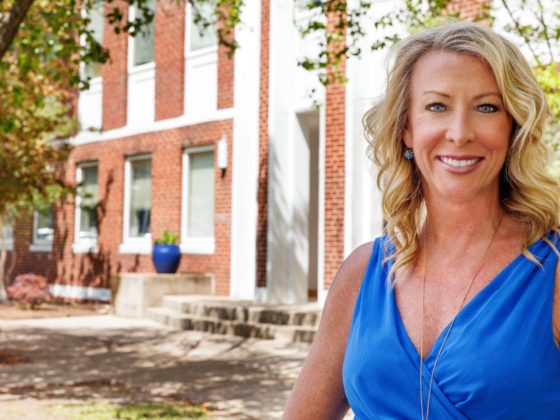