“Funk & Associates has extensive experience conducting successful searches for university presidents and chancellors across the United States,” said Ernest Jenkins, chair of the Faculty Senate for the Palmetto College campuses and a member of the presidential search committee. “The firm’s recruiting strategies have helped place many impressive candidates, including minorities and women, at leading universities throughout the country and within South Carolina. These advantages and their history of outreach to members of university communities make them a compelling choice to assist us.”

The firm’s founder, R. William “Bill” Funk, will lead the recruiting effort, personally interact with the candidate pool and report directly to the search committee and the university’s board of trustees.

The consulting firm has recruited presidents or chancellors to 13 of the 14 institutions in the Southeastern Conference, as well as at hundreds of colleges and universities throughout the United States, including:

R. William Funk & Associates previously recruited Joan Gabel to be provost at the University of South Carolina in 2015. She is now president of the University of Minnesota. In addition, the firm previously assisted with UofSC’s presidential search in 2008 and with the college’s searches for the chief executive officer of the My Carolina Alumni Association and for the president/chief executive officer of its Educational Foundation. 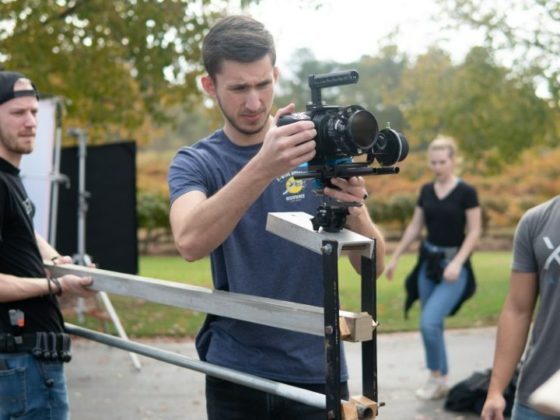 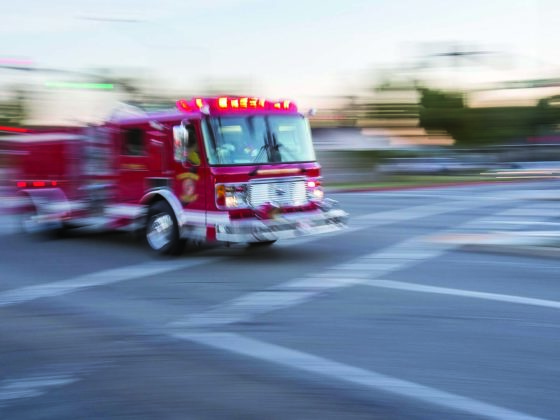