When officials at the University of South Carolina asked former president Harris Pastides to come back after Bob Caslen suddenly resigned, he says he was flattered.

Caslen resigned on May 13 following controversy over his commencement address, including accusations of plagiarism and calling UofSC the “University of California.”

“My role is one of providing stability and a steady hand this time around. It feels almost a bit liberating to know you’re here for a defined period of time.” – -Harris Pastides, interim president, University of South Carolina

Flattered or not, Pastides says he and his wife, Patricia, had to weigh the pros and cons returning to the post he held from 2008 to 2019.

“We had grown comfortable in our new lives,” Pastides says.

Despite this, he accepted the offer to become interim president, a move the board of trustees unanimously approved Friday, May 21.

What drove him to eventually say yes? The “interim” part of the job title.

“I told Patricia, ‘one year,’” Pastides says, adding that he’ll be fine if the search for a permanent president ends sooner.

Pastides, an epidemiologist and previous dean of the university’s public health school before serving as president, handed the reins to Caslen in July, 2019.

He says his top priority, now, will be restoring relationships with key donors.

“My job is to welcome them home, if you will — to tell them that they’re needed, that they’re valued, that I’m interested in their opinions and their advice,” Pastides says. “I believe people will answer the call.”

Pastides also says he plans to connect with local governments, including those in the Upstate.

Overall, Pastides is focused on making sure the next president steps into a better situation.

He says this time, the butterflies in his stomach feel a little different than his previous turn as president.

“My role is one of providing stability and a steady hand this time around,” Pastides says. “It feels almost a bit liberating to know you’re here for a defined period of time.” 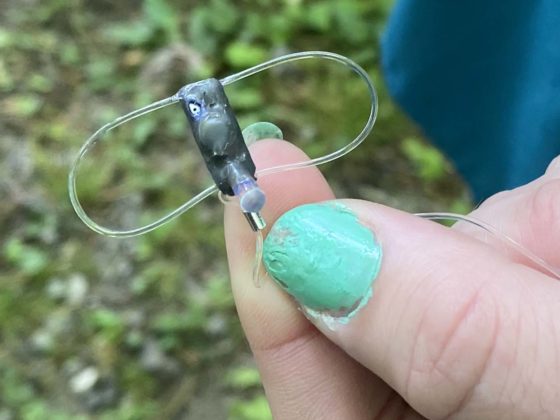 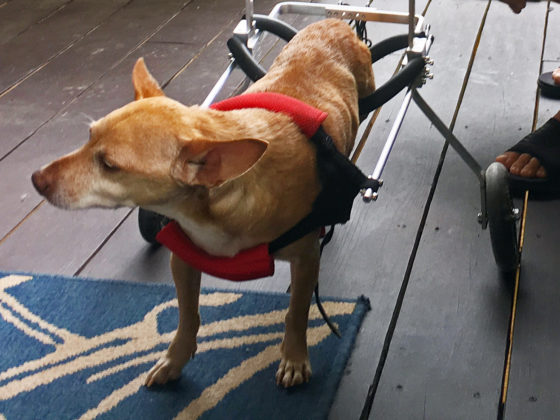