The mural, which features a young Dolly Parton, was commissioned by shop owners Kristen Gault and Erica Rector.

According to Hennessey, she’d already completed a home mural project for Rector, so when the women opened their brick-and-mortar store, they reached out to her.  Hennessey said she drew inspiration from the company’s slogan: “Where southern grace meets southwest grit.”

“My clients had mentioned an old 1950’s Ford truck as a reference, so I brought in the imagery of that, a younger Dolly Parton, cacti, and a nod to an old motel sign, featuring the ‘Fountain Inn,’ which adds a local touch,” said Hennessey. “I wanted the mural to look like an old country-western album or movie cover, but with their feminine color palette. The barn door that leads to a staff area was already present from the previous owners, so for social media, both customer photos in-store and for an online showcase of outfits, we left an area blank for a place to stand or display clothing.” 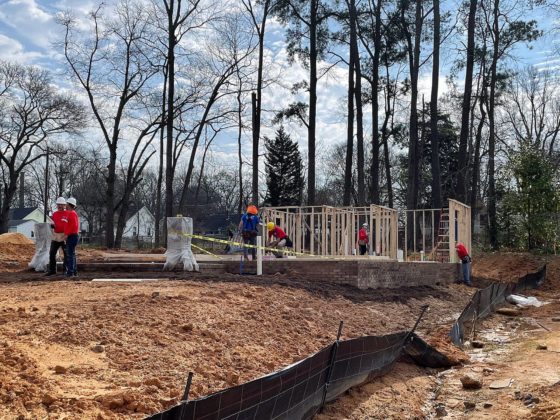 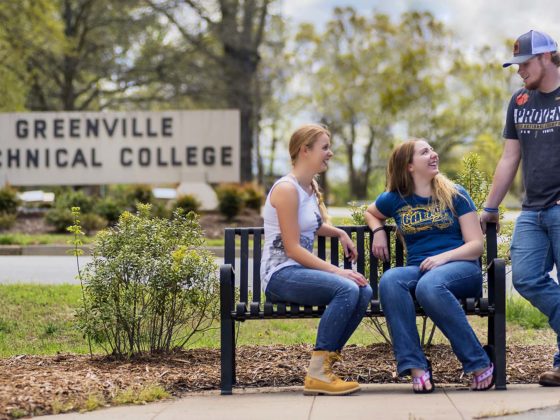 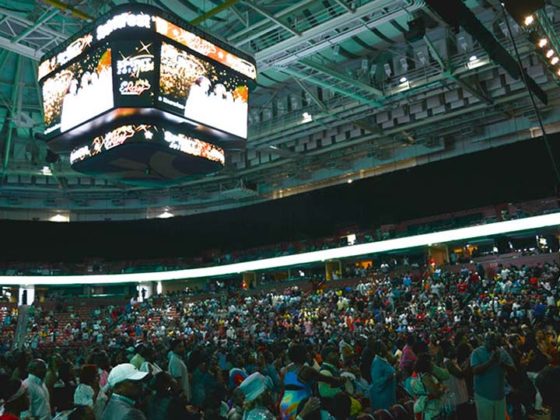 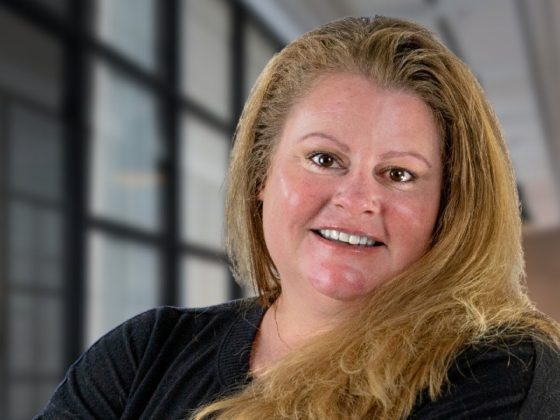 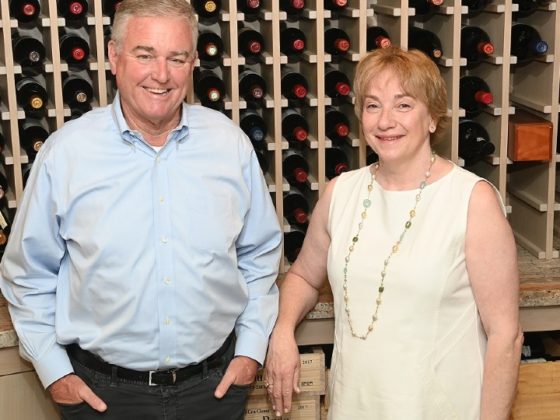 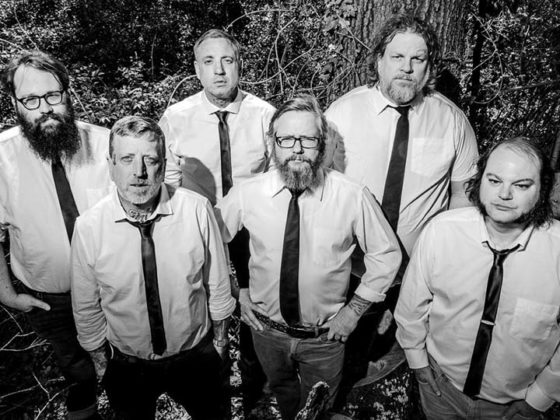 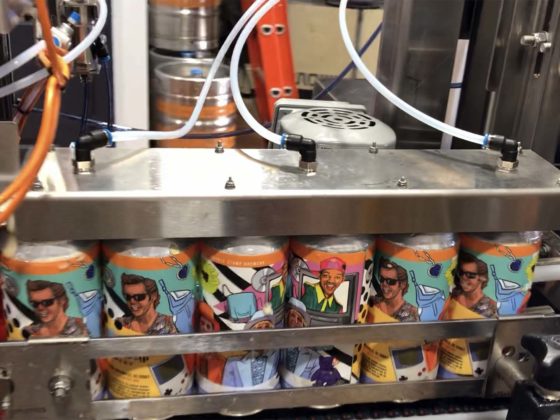 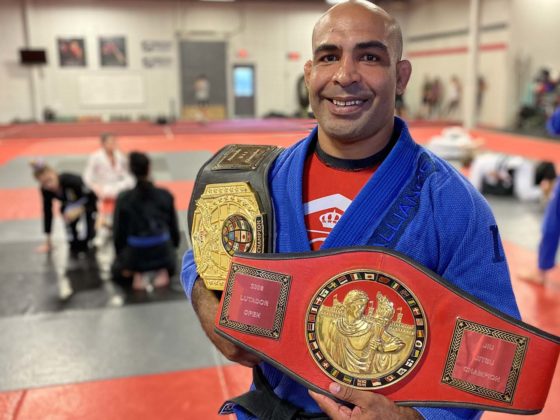 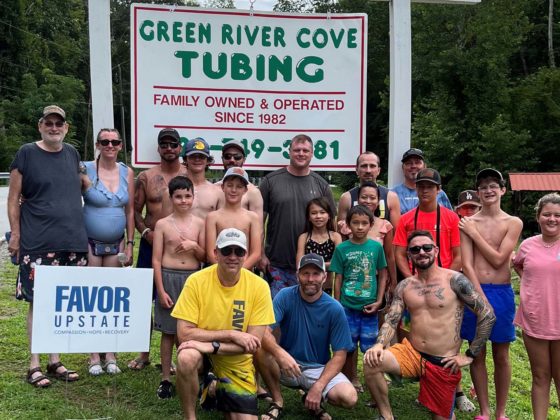 Giving Matters: FAVOR Upstate offers hope for all affected by substance use disorders 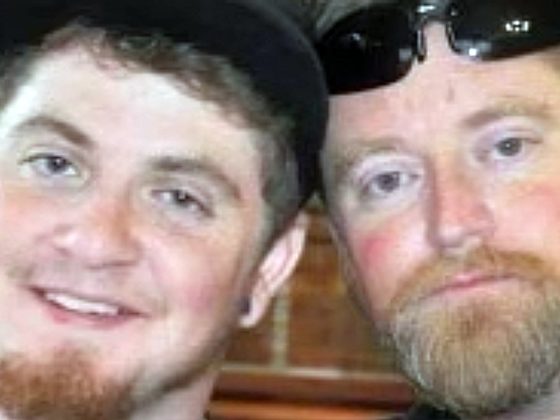