During a 2009 interview with the Greenville Journal, Rev. Vardrey Fleming, president of the West Greenville Neighborhood Association, was quoted as saying, “Within the next five years, I believe this neighborhood won’t be recognizable by those who once knew it.” Many would argue that the reverend’s prediction has since come true.

The former mill community has experienced a wave of revitalization, with artists, galleries, restaurants, and other businesses moving in. And it continues today as city officials plan to spend $1.8 million over the next three years to provide a much-needed boost to the community’s transportation, housing, and recreation needs.

Despite impending improvements, many longtime residents in the Village of West Greenville remain wary of gentrification as redevelopment continues to fuel increasing rents, taxes, and property values. That’s why Greenville-based consulting firm Openfields has launched New Media New South, a multimedia storytelling project that aims to connect those who are new to the community with existing residents and institutions.

“There is a heightened amount of energy in West Greenville due to revitalization and gentrification. In order for that energy to remain positive, there has to be a strong avenue of communication between the groups involved,” says Kathryn Ervin, project manager of New Media New South. “We’re trying to be that avenue by bringing people together and building a stronger sense of community.”

As part of the project, Ervin and a team of local volunteers spent this past summer interviewing and photographing residents of West Greenville. Now they’ve released an online archive of profiles that highlight public officials, religious leaders, entrepreneurs, and everyday people from the community. That includes Fleming, who has been pastor of West Greenville’s Bethel Bible Missionary Church since 1970.

“Our goal with these profiles is to celebrate and share the stories of longtime residents and newcomers in West Greenville,” Ervin says. “It took a lot of work, but I think they are an important first step to creating a cohesive narrative for this community.”

In addition to profiling residents, Ervin and her team consulted with local historian Don Koonce and numerous others throughout the community to publish an indepth timeline exploring the history of West Greenville, from the first phase of European developments in the 18th century to the modern revitalization of the area.

The team also collaborated with students at Legacy Early College High School and the Frazee Dream Center earlier this year to create a visual history of West Greenville. The paintings were displayed at the Warehouse Theatre from Sept. 22 to Oct. 8.

Openfields is currently looking to identify stakeholders across the Upstate to fund future projects for New Media New South.

“This project is much more than just a collection of profiles,” she says. “We’re also thinking about putting together some other things that can push our efforts forward and bring residents together. That may be a monthly dinner or something else. We really don’t know yet. Right now, we’re just trying to find someone who can carry this project forward and maintain it. Luckily, there’s a lot of interest so far.”

Visit newmedianewsouth.com for more info on the group, their mission, and their story. 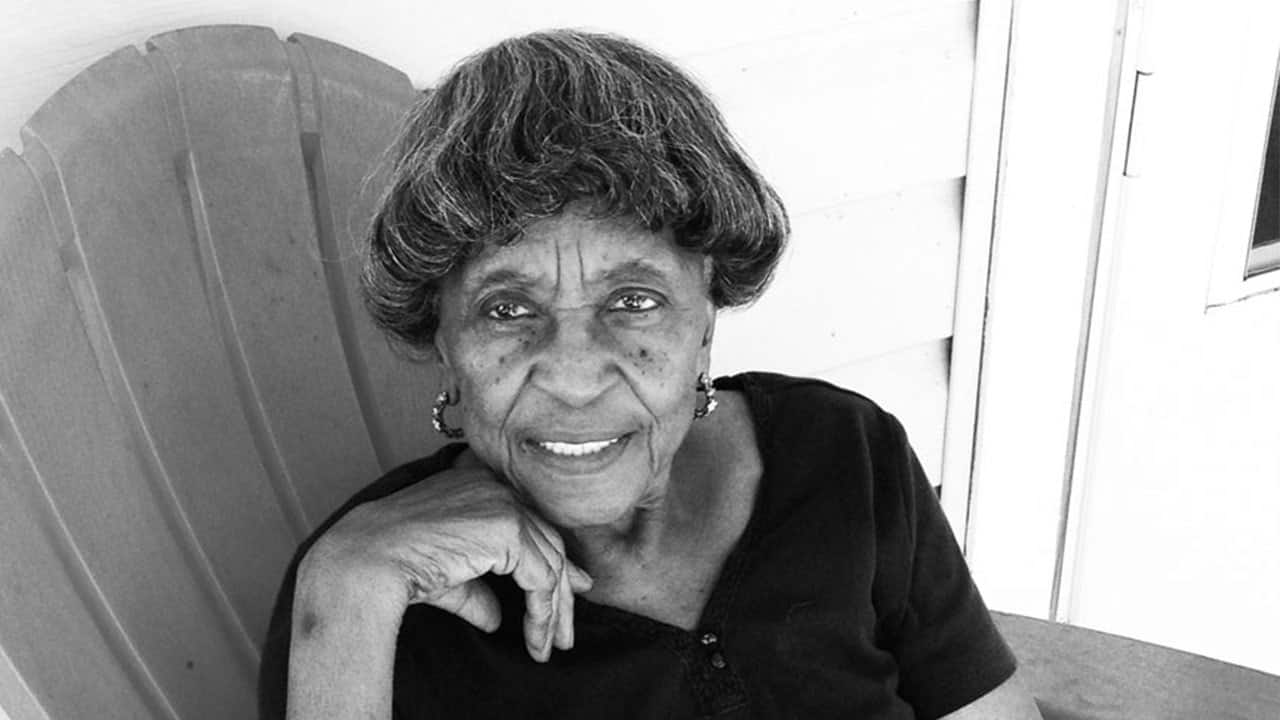