It’s Halloween time again, and that means people get interested in ghosts and haints.

And that means people start watching the slasher films from the 1980s they stuffed away in a box of DVDs or they scan Netflix for something that will make the hairs on the back of their necks get tingly or they go to a “haunted” attraction somewhere in the woods and pay $10 for someone in a mask to jump out at them every few minutes.

Then there are people like me, who collect haunted legends from across the Upstate like some people collect Pokemon Go characters. I have written two books about these kinds of stories and in reality could write another book every two years for the rest of my life and not repeat myself that often.

So what are my favorite Greenville ghost legends?

This may be Greenville County’s favorite haunted spot.  The best tale told to me was by a paranormal investigator who saw two glowing orbs in a moonlit clearing near the bridge. One blue. One red. He tried to run, but was frozen with fear. No scream could escape his lips. He felt an eternity passed just staring at the orbs. They vanished and he took off running. However, he had the dreaded feeling that something was following him closely. He could almost feel it on his shoulders, but when he looked. There was nothing there. He eventually collapsed in a heap at the bridge with his arms and legs bloodied from briars and thorns slashing his skin. I have heard a lot of rumors and legends of what actually haunts this old stone bridge. Indian burial ground? Slaves buried there? Construction workers buried there? Aliens?  I have never heard a definitive answer for what causes strange things to happen there, but a lot of people do report them.

There was an abandoned TB hospital out on Piney Mountain just off Rutherford Road in Taylors that people claimed carried all kinds of haunts and specters. With its gothic features and shuttered windows, it became known by the eerie moniker of The Devil’s Castle in the local nomenclature before it burned to the ground in 2002. Now a lot of the stories of spooky shapes on the lawn and weird noses can be passed off as the overworked imagination of local high school kids, but at least two different law enforcement officers separately told me bone-chilling tales. Both said they and other deputies would clear the building of any wayward teens and homeless people who might be in there, but as soon as they would be about to leave, they would hear voices echoing whispers down the dusty halls. They, of course, would double check the building, but never find anything. Anything living that is.

Not going to give the address on this one because it’s a private residence, but few stories compare to the tale of the Lady in White because the people know the name of the ghost. In life, she had hand carved the stairs in her family’s home in northern Greenville County. Her fingerprints are literally all over them. So much so that owners of the house said even 90 years later people (especially children) will see the woman dressed all in white slowly walking down the stairs.

Now, let me explain something. I don’t have ESP. I don’t see ghosts. I don’t hear static in my television set. I have never used a recording device or taken a picture filled with glowing orbs or mist.

That is not my thing, but I appreciate the people who can and do those things. They have a talent and an ability that I don’t. I look at ghost stories like I looked at a news tip from when I was a reporter. Could it be proven? How reliable was the source? Was there another explanation?

Storytelling is part of human nature. People are drawn to the unknown. We like the mystery of it. 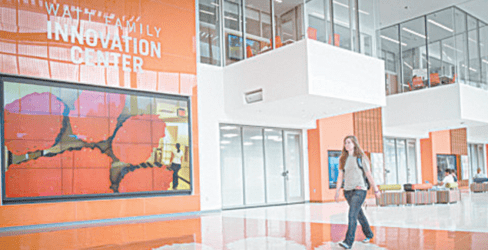 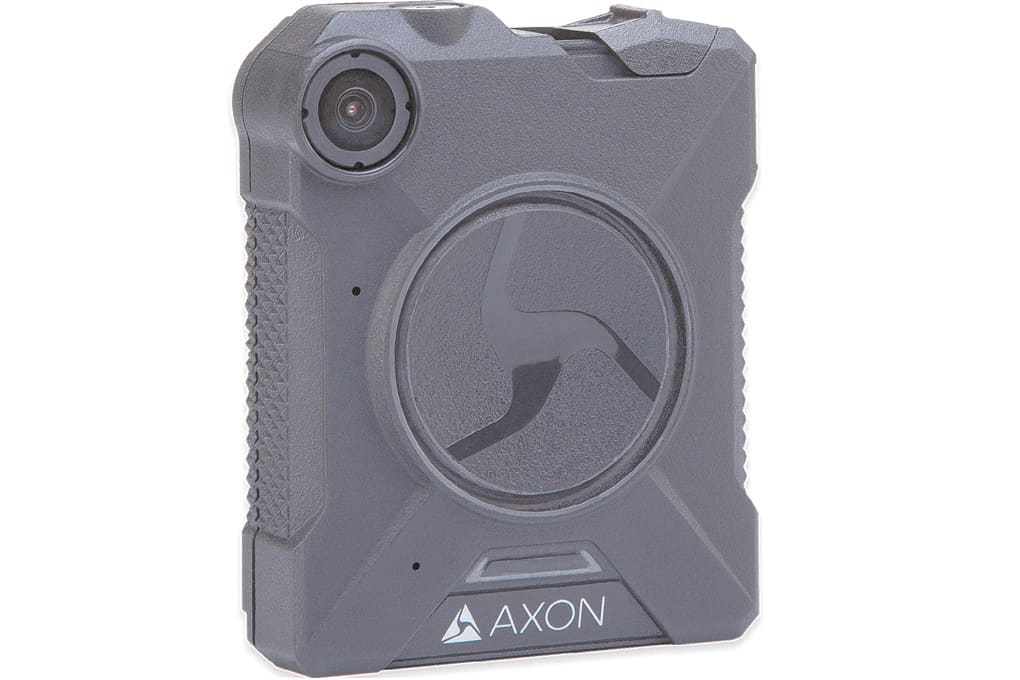