A Child’s Haven will hold its holiday breakfast from 7:15 to 8:30 a.m. Dec. 7 at Embassy Suites Verdae. The 2018 breakfast theme is “Return on Investment: Tomorrow’s Future Begins Today.” The keynote speaker will be Richard “Dick” Wilkerson, retired chairman and president of Michelin North America and advocate for young children and families. Music will be performed by the children of A Child’s Haven.

The benefit breakfast’s purpose is to allow A Child’s Haven to share its mission with others, collect continued investment in the organization’s work, and recognize key volunteers and supporters. Tickets for the event can be purchased at achildshaven.org/HBB2018/.

Clemson University’s College of Agriculture, Forestry, and Life Sciences (CAFLS) and the Agricultural Alumni board of directors are seeking agricultural alumni nominees for awards in the categories of professional achievement, distinguished service, and young alumni. Nomination submission forms and guidelines can be found at https://bit.ly/2Fj9iVT. Nominations must be submitted by Dec. 1. Award recipients are recognized for their contributions to the college, Clemson, and their professions.

The Assembly presented two young women at its 95th annual ball on Nov. 17 at The Poinsett Club.

The Greenville Triumph Soccer Club and Legacy Early College are partnering to present the team’s first-season games at the school’s premier soccer facility. The proposal has received initial approval from the Greenville County Board of Zoning Appeals and will be finalized in December. From March to September 2019, the Triumph will play 14-16 games at the Legacy field on East Bramlett Road in the City View area on Greenville’s west side. Dates and times for the home games are yet to be determined.

“We are honored and excited that the new pro soccer team has chosen us for this partnership,” Legacy Executive Director William Brown said in a news release. “The team and their ownership group know Legacy Early College’s story of success, and part of their mission is to help more people see, hear, and appreciate the extraordinary things the school and its students are accomplishing.”

After finalization in December, temporary stands will be built to seat the approximately 4,000 spectators. The partnership will benefit Legacy through the creation of part-time gameday jobs for Legacy scholars, the upgrade of the field to meet FIFA guidelines, and the installation of a permanent scoreboard. A staff internship position for Legacy scholars beginning this spring will also be created by Triumph.

“We are pleased to find a partner in Legacy Early College that is the embodiment of the success and triumphant spirit we are building around this professional soccer team,” Triumph chairman Joe Erwin said in the release. “The diversity reflected in this school and the surrounding neighborhood speaks directly to what makes soccer the world’s game.”

Both Legacy and Triumph will benefit from the partnership. “The truth is, we hope and plan to continue this partnership for years to come knowing that what we can do for the scholars and families of Legacy Early College is far outweighed by the graciousness of their welcome for our organization and their exuberant embrace of the Triumph family,” Erwin said in the release. 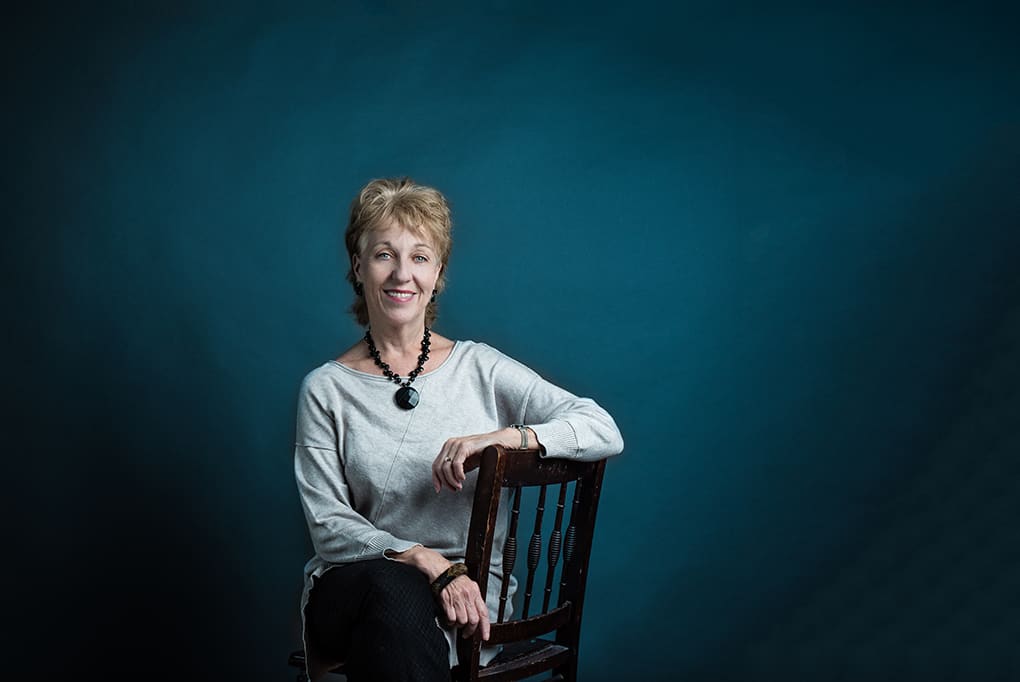 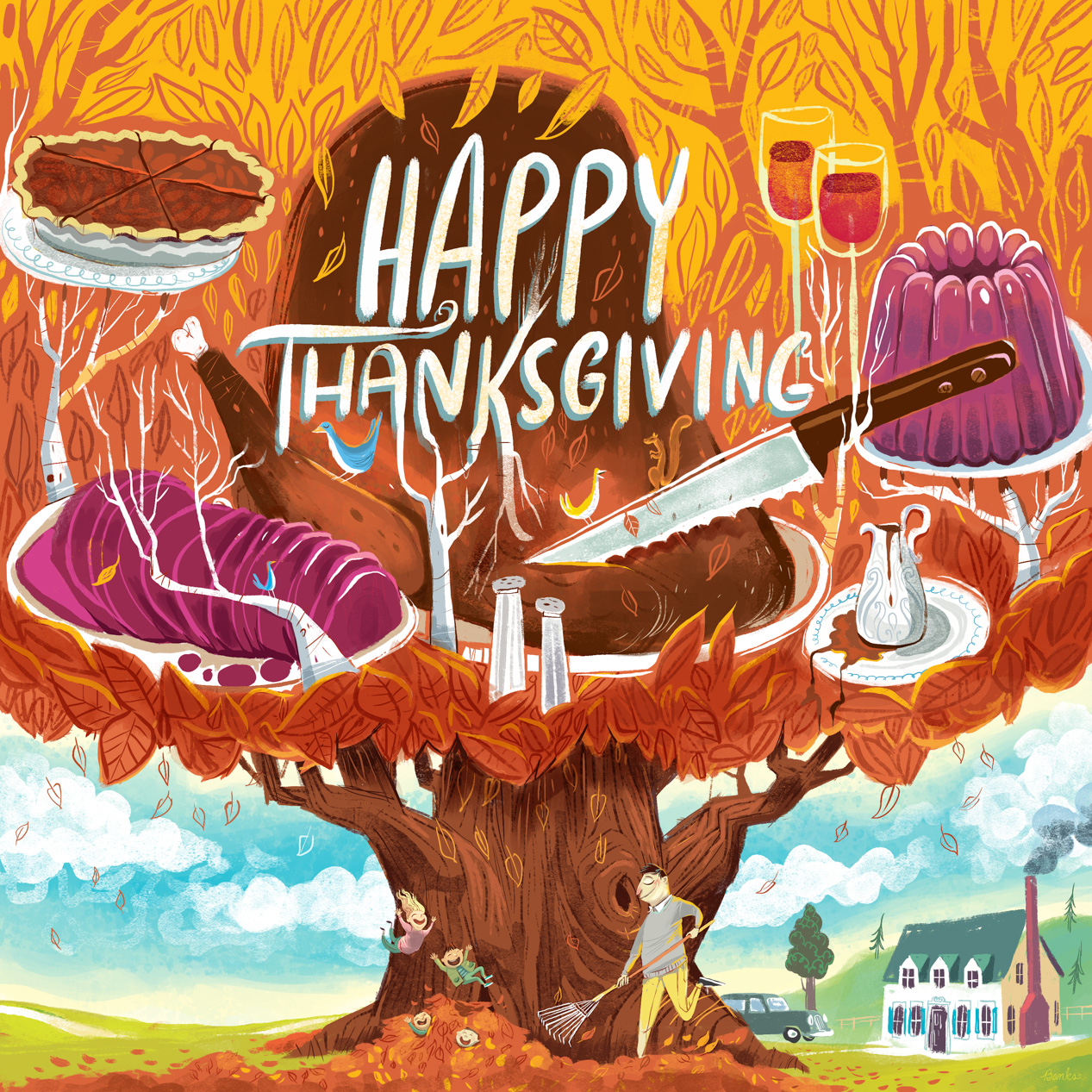 Thanksgiving dinner is over. Now what?