In a letter to Greenville County Administrator Joe Kernell, GHS chief medical officer Angelo Sinopoli lauded the partnership between the health system and county to date, but said politics “will continue to prohibit substantive discussion on the merits of the proposal, not to mention the ability to implement the innovative mobile health model proposed.”

Bon Secours St. Francis health system said it was excluded from meetings and planning for the proposal, which county staff presented to Greenville County Council in June. After St. Francis offered to become a partner in running EMS and funding the system, County Council heard a presentation from St. Francis in late August proposing a three-way collaboration to fund and operate EMS.

In early September, council approved a resolution encouraging the two health systems to meet and determine a way to collaborate. Leaders of the health systems met in late September and reported they would reconvene for more discussion, according to St. Francis CEO Craig McCoy.

In his letter to Kernell, Sinopoli wrote, “We believe it is in our residents’ best interests to maintain the present EMS system. This will preserve the high-quality EMS services currently in place and allow GHS to focus on advancing its population health efforts within the community.”

The earlier proposal drafted by county staff and GHS recommended that GHS operate the EMS system, with the county contributing $1.5 million annually as part of the 10-year agreement. EMS operations currently have an annual budget of approximately $16 million. According to Kernell, predicted combined losses for EMS and communications hovers between $3.6 million and $4.3 million over the next several years.

Following Tuesday’s County Council meeting, where Kernell read the letter from GHS, St. Francis COO Dan Duggan said, “I’m pleased that they [council] listened.” He added that the mobile integrated health practice (MIHP) model in the GHS proposal has merit when operated in a collaborative fashion. He added that the two health systems have worked together well on clinical issues for many years.

“This will have a major positive impact on the personnel of EMS,” said Councilman Lynn Ballard. County Council never took a formal vote on the EMS proposal, said Council Chairman Bob Taylor, and will continue to operate the system as is for the time being, a move Kernell affirmed on Wednesday.

“EMS is functioning at a very high level,” said Kernell, who added the county will continue to monitor effects of the Affordable Care Act (ACA), which could have an impact on the business side of EMS operations.

This week, a practice of posting ambulances at gas stations to augment coverage was reversed to return the ambulances to fire stations, according to Ballard. The posting in other locations was a response to peak call volumes and may still happen, but not as frequently, Kernell said.

In the 2016 budget, EMS had added eight staff members and several vehicles, Kernell said. The county is investigating a partnership with a fire department in southern Greenville County to provide two ambulances and a quick response vehicle (QRV), he said.

Greenville County has a top-notch EMS now, said council member H.G. “Butch” Kirven, and can continue to operate as is for a time. Because of requirements under federal health reform, increasing costs are predicted to come, he said.

When the county can no longer afford to offer high-quality EMS service, changes may need to be made, he said. Taylor agreed that the issue might need to be revisited in the future.

Cream of the Crop 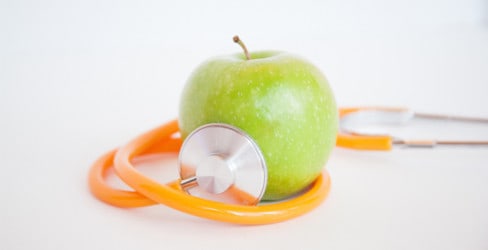 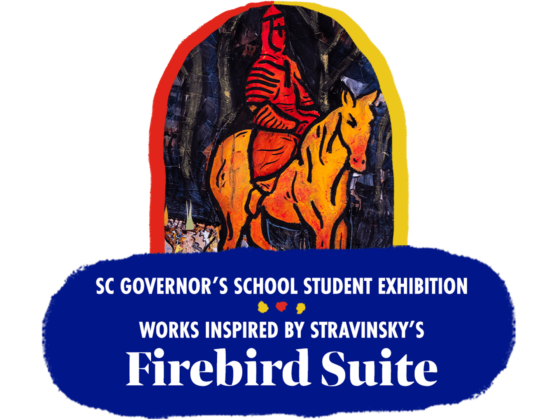 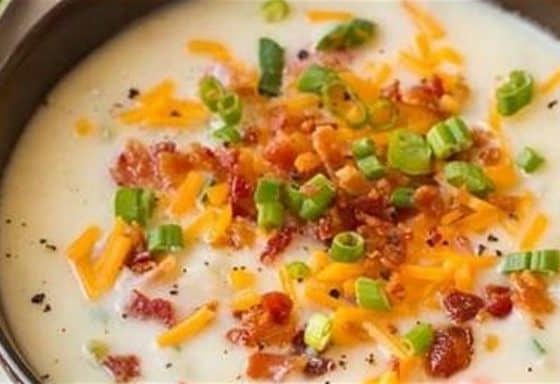 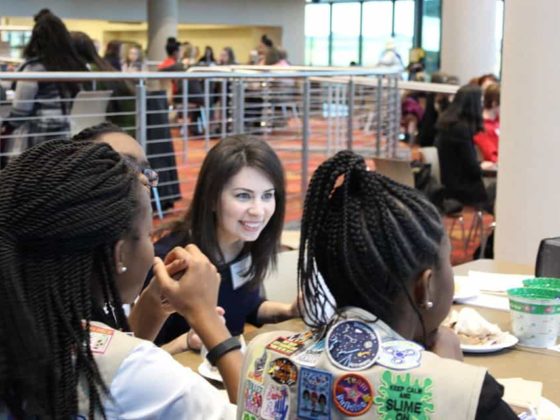 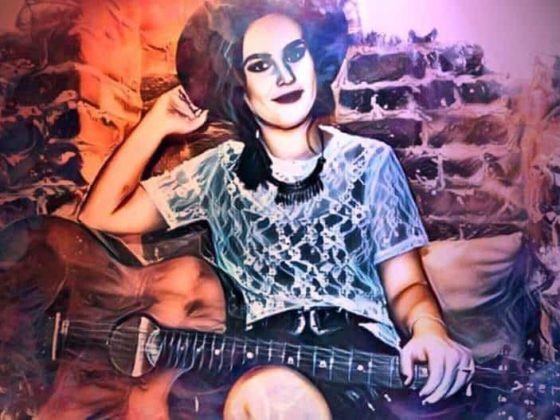 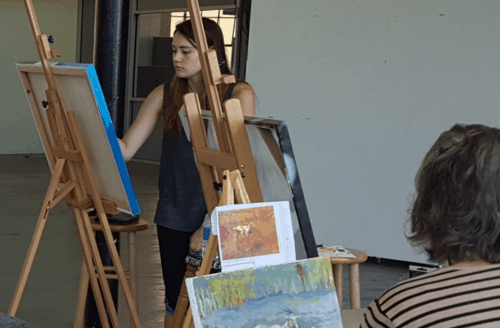 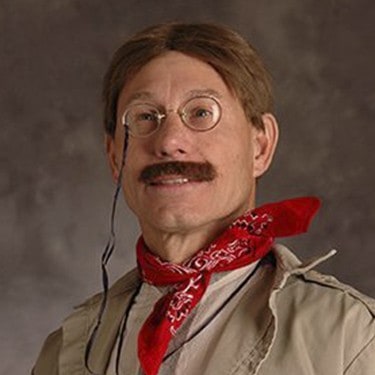 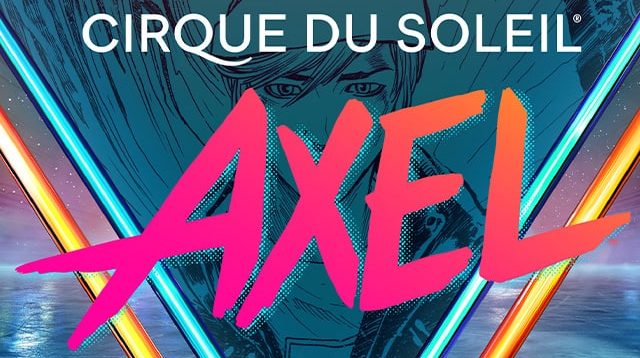 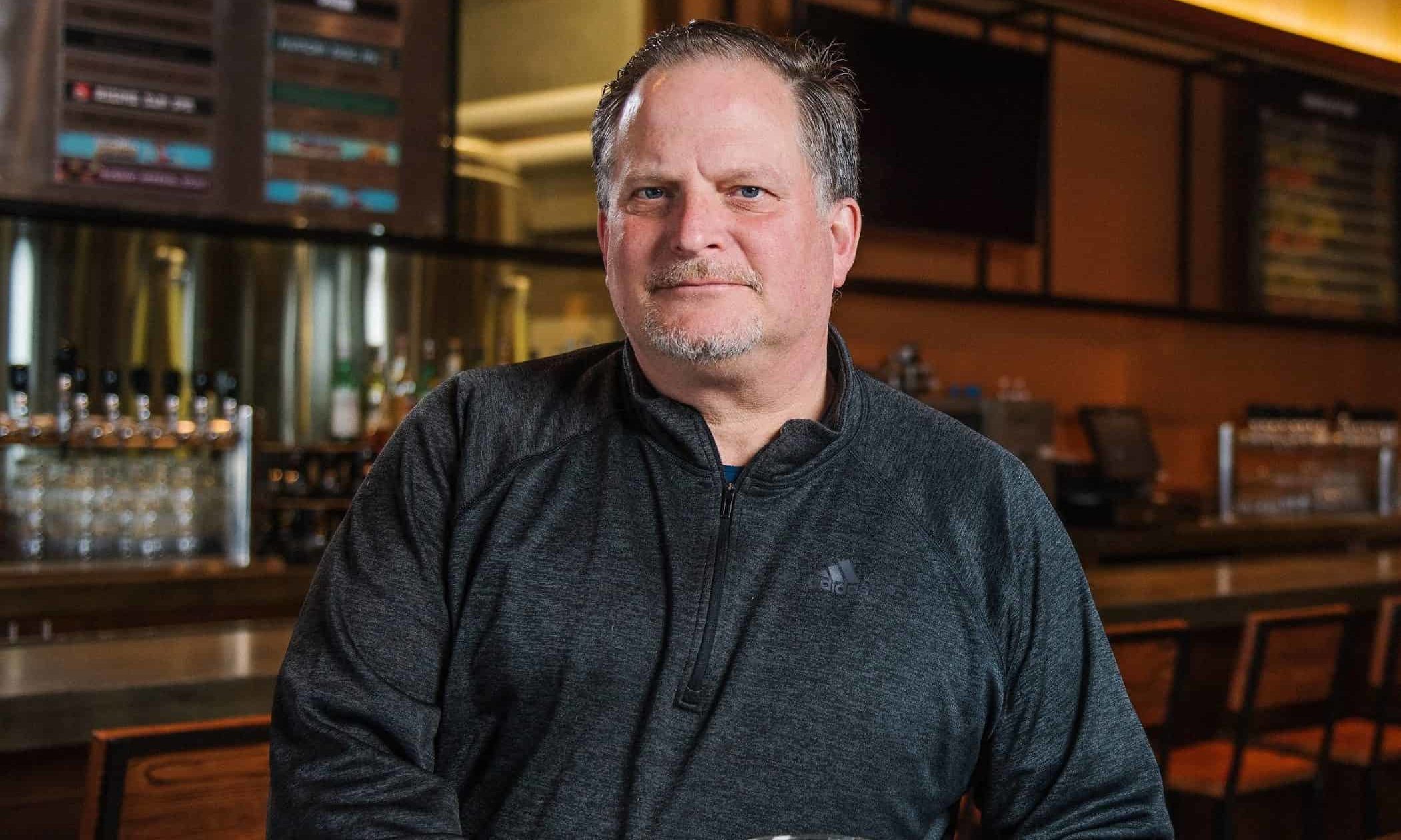