Auro Hotels will contribute $500,000 for the pedestrian bridge in Greenville’s new Unity Park, the largest private contribution to the park to date.

Auro Bridge, which will span the Reedy River in the center of the 60-acre park on the west side of Greenville, will symbolize the bridge Greenville has extended to minority communities, said D.J. Rama, president and CEO of Auro Hotels.

“It represents the reception my family has received from the Greenville community since making our home here in 1977,” Rama said.

Rama said barriers have fallen and opportunities opened since the company known as JHM Hotels moved its offices to Greenville more than 40 years ago. The bridge represents the way Greenville has come to embrace its diversity and recognize ways minorities have contributed to its history, he said.

Rama is the nephew of JHM Hotels founder H.P. Rama, who bought the Sunset Motel in Pomona, California, in 1973 and started the company. From those humble beginnings, the company has built itself into one of the largest privately owned hospitality companies in the country. Auro operates the Hyatt Regency downtown.

The gift was announced during the grand opening of the dual-branded Residence Inn and SpringHill Suites Hotel on Washington Street in downtown. The beautiful nature of the region’s mountains, forests, and rivers inspired the hotel’s design, and the contribution to Unity Park reflects Auro’s interest in enhancing opportunities for the community and hotel guests to engage with nature, Rama said.

Rama said the word “auro” comes from the ancient Sanskrit language and means “the dawn of new light.”

Greenville Mayor Knox White said, “This park will be a park for everyone, and I can’t think of a better way to express the importance and strength of Greenville’s diversity than by Auro Hotels sponsoring this bridge.” 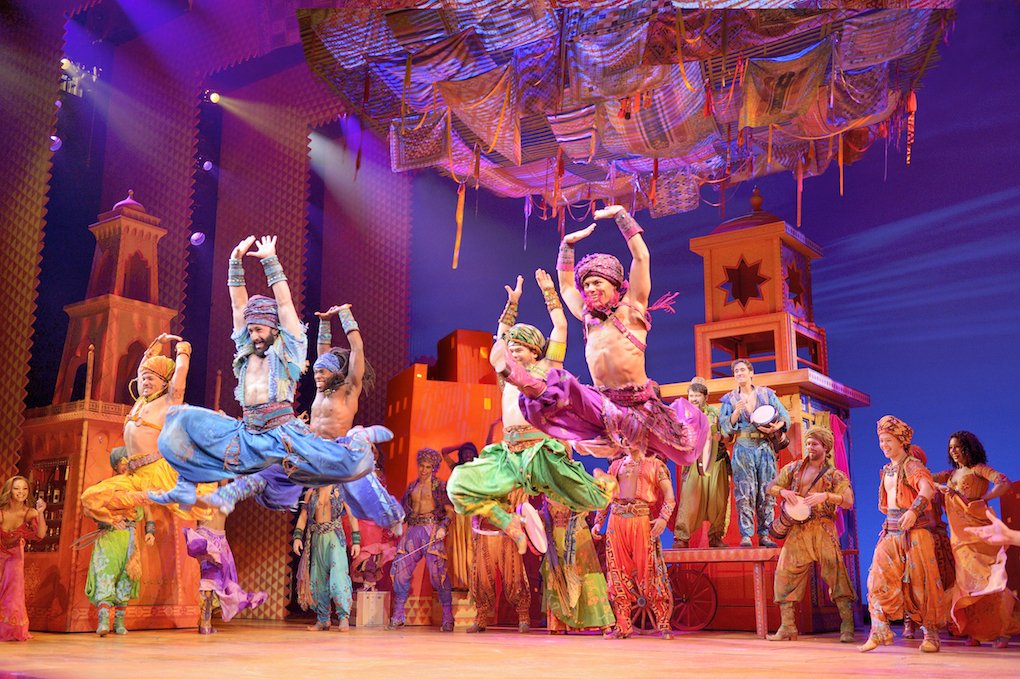 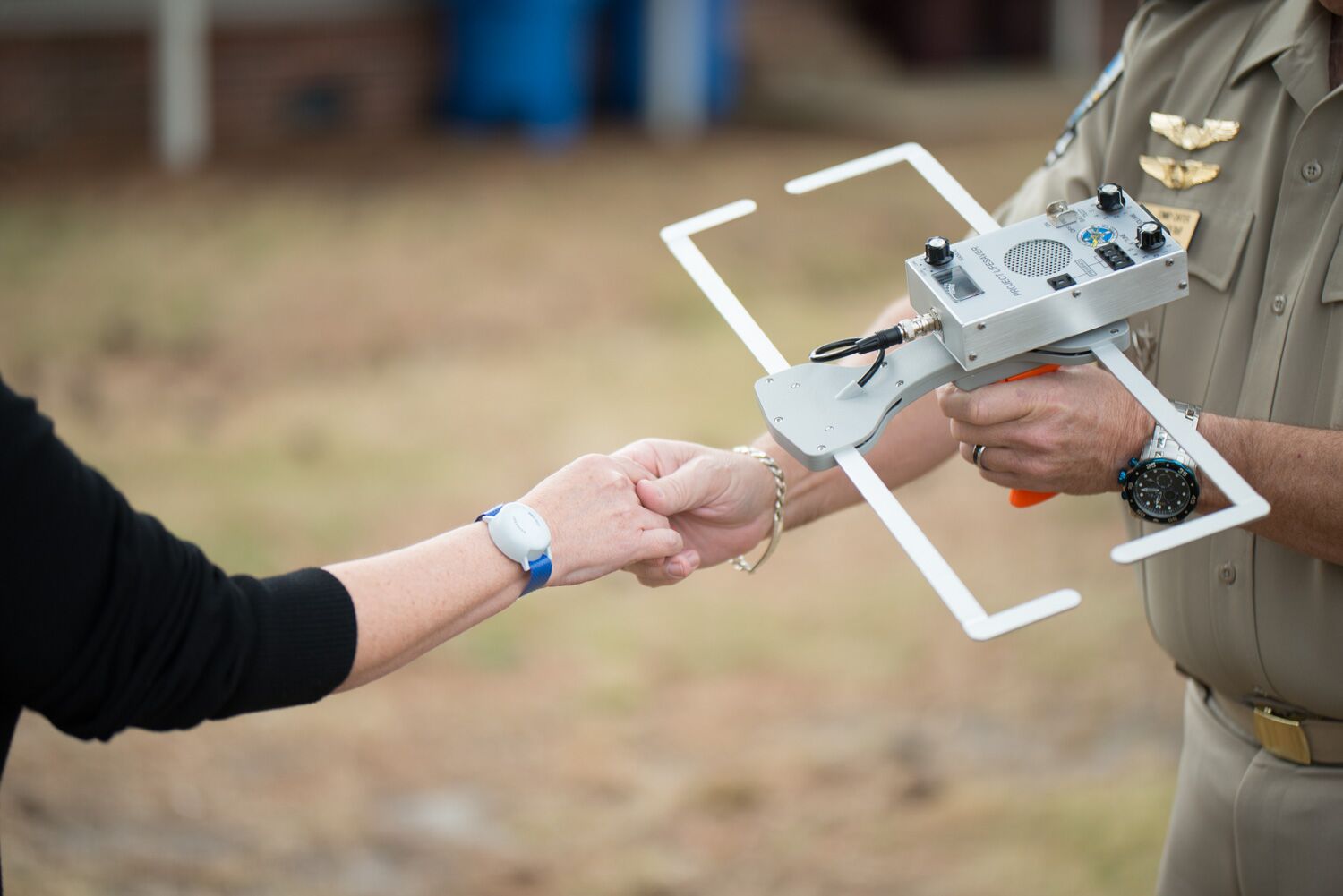