An arrest has been made in the April 2017 death of Greenville Uber driver and Greenville Design Review Board member Mike Mecklenburg.

Joseph Jovanti Johnson III, 26, of 12 Powers S., Greenville, was arrested Tuesday afternoon and charged with murder and possession of a weapon during a violent crime.

He is being held at the Greenville County Detention Center.

The Greenville County Sheriff’s Office received a tip after WYFF-4 produced a segment on the case.

Mecklenburg, who was a member of the city of Greenville’s Design Review Board, was found shot to death in his vehicle at 5 Power St. on April 14, 2017. He had been working as an Uber driver for several months.

Greenville City Councilwoman Amy Ryberg Doyle said she is thankful for Sheriff Johnny Mack Brown and his investigative team persevered and supports their efforts to bring some peace to Mecklenburg’s family.

Mecklenburg was appointed to the DRB Neighborhood panel several years ago and had participated in the development of the city’s Stone Avenue Master Plan.

“Mike Mecklenburg was a community-minded person with a diverse group of friends — people he met through travel, painting art, and his city service. His family and friends knew his dry wit and loyalty,” she said. “ He demanded good architectural design and is a part of the city’s success. Simply put, he is missed.” 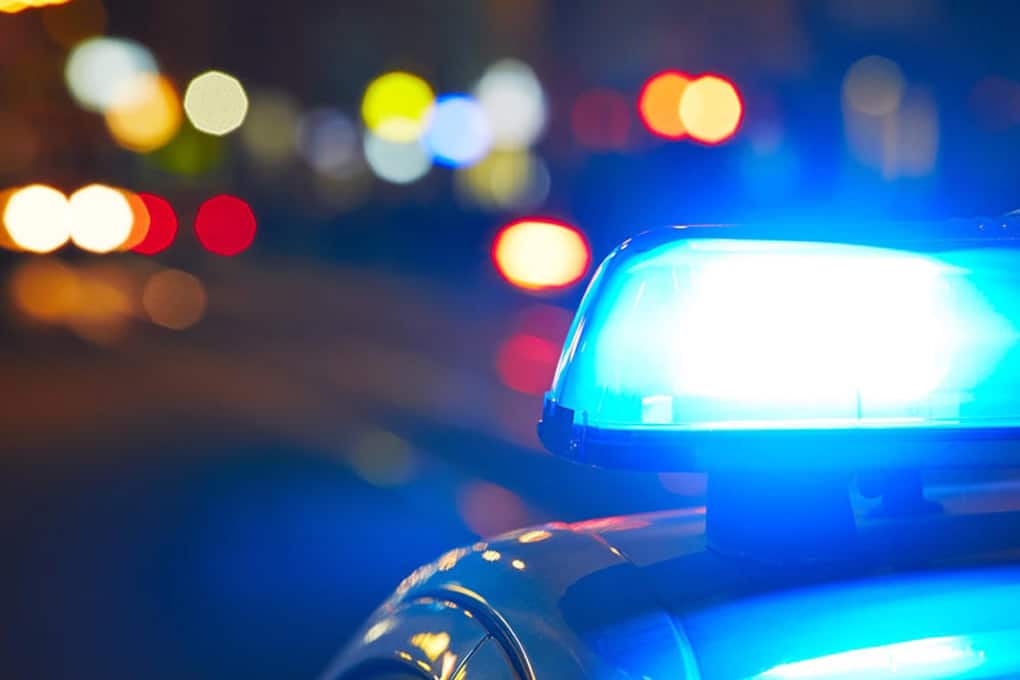 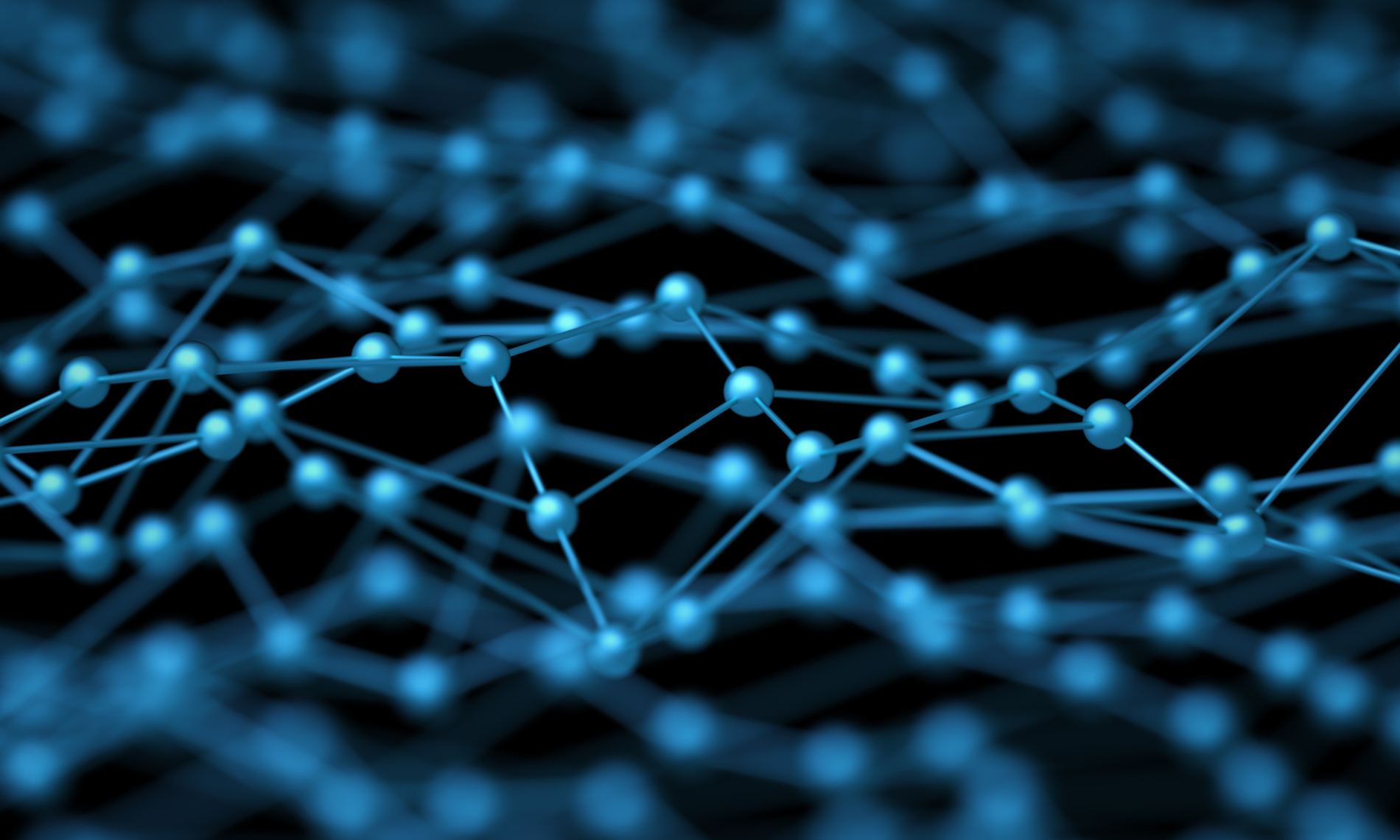 A downtown parking lot is being repaved with nanomaterials made from wood. Here’s why.