The Grand Jury of Greenville County issued True Bills of indictment charging former Sheriff Will Lewis with one count of Statutory Misconduct in Office and one count of Perjury.

Sixteenth Circuit Solicitor Kevin Brackett said in a press release his office has no further comment about the substance of the charges. He also stated that it is important to remember that these indictments are merely allegations and Mr. Lewis is presumed innocent until his guilt is established beyond a reasonable doubt.

In 2018, Lewis was indicted on charges of misconduct in office and obstruction of justice. 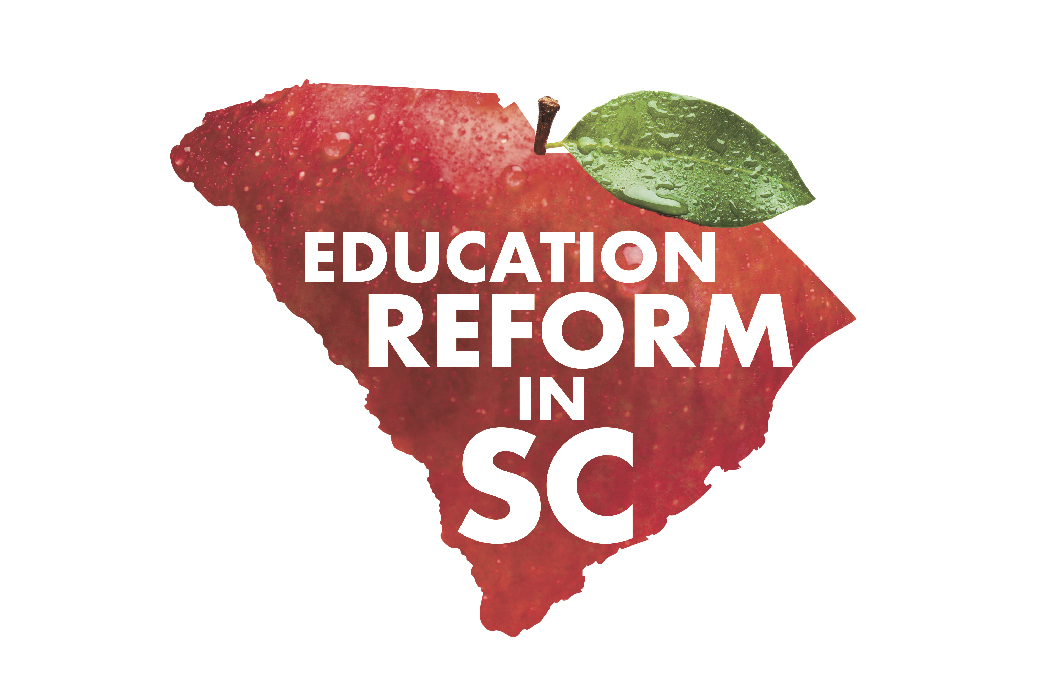 Time for change? The potential impact two bills could have on students and teachers