Brad Willis felt proud after he broke a story in 2001 of a convicted cop-killer being granted parole — less than a month after Willis’ story, the parole board changed course, and as a result, Charles Wakefield Jr. remained in prison for nine more years.

It wasn’t until after the WYFF broadcast aired that Willis started to question Wakefield’s case — an attorney showed up from New York with a thick binder of unanswered questions and details that cast the story in a new light.

Now, Willis is releasing week-by-week episodes of a podcast titled “Murder, Etc.” that explores what he knows about the case and the evidence that has convinced him of Wakefield’s innocence.

“This is my one opportunity to tell the best story I’ve ever heard,” Willis said. “If I’m ever going to tell a story the right way, it’s going to be this one.”

Wakefield was sentenced to death in 1975 for the murder of Lt. Rufus Frank Looper III and his father in the family’s auto garage.

On Jan. 31, 1975, Looper, who was head of the Greenville County Sheriff’s Office five-member narcotics unit, was living with his parents and had just worked a late shift the night before.

It was about noon when his mother saw a man pacing outside the family’s garage, where Looper’s father ran an auto repair shop.

She asked Looper to check on him, and with his pistol in tow, he went out to the garage.

His mother heard two gunshots before she saw the man through the window flee on foot. Looper and his father died soon after from gunshot wounds to the head.

Law enforcement said it was a robbery gone wrong. Wakefield was arrested and identified by two key witnesses, which the case leaned heavily on.

One was a woman who testified she saw Wakefield running from the garage. The other — Wyatt Earp Harper — said he was Wakefield’s lookout in the robbery.

But in 2004, Harper recanted his story to a judge, saying law enforcement scared him into testifying and coached him on the facts of the case. Wakefield was not offered a new trial.

In 1976, Wakefield’s death sentence, along with a handful of others in South Carolina, were thrown out by the United States Supreme Court after a ruling that it was unconstitutional to impose the death penalty for all first-degree murder cases. His term was commuted to two consecutive life sentences.

Wakefield was released on parole in 2010.

In the 18 years since Willis first heard Wakefield’s story, he’s discovered details that cast a shadow of doubt about what actually happened that day — a testimony that Wakefield was elsewhere when the crime happened, an anonymous tip of a jailhouse confession, and a possible motive to paint Wakefield as the killer.

Willis also found another person who had been researching the case — Andy Ethridge.

Ethridge first learned about Wakefield’s case about 20 years ago when, as a history major at Lander University, he decided to wade through old murder convictions in a South Carolina library.

A few members of Looper’s own family, who are featured in the podcast, have been advocating for Wakefield over the past couple of decades.

“The justice they thought they got turned out to be an injustice for someone else,” Willis said. “They don’t believe he did it.”

Willis’ podcast also unearths details about 1970s crime in Greenville that makes the city seem like a sordid chapter out of a Wild West novel.

In it, Willis explores the Dawson Gang — a crime ring based in the Southeast named after the Dawson family, whose various relatives served as kingpins of the group throughout the 1970s and 1980s. The gang was primarily known for its bank robberies and flair for heists.

While telling the tale of a man convicted of double murder, who has maintained his innocence all 44 years, Willis takes a deep dive into a Greenville that might seem unrecognizable to its current residents.

“If I never change anyone’s mind about what happened to the Loopers that day, at the very least, I can tell them the story of Greenville as a completely different character than the Greenville they know today,” Willis said.

The podcast can be heard on Apple Podcasts, Google Play, or at MurderEtcPodcast.com. 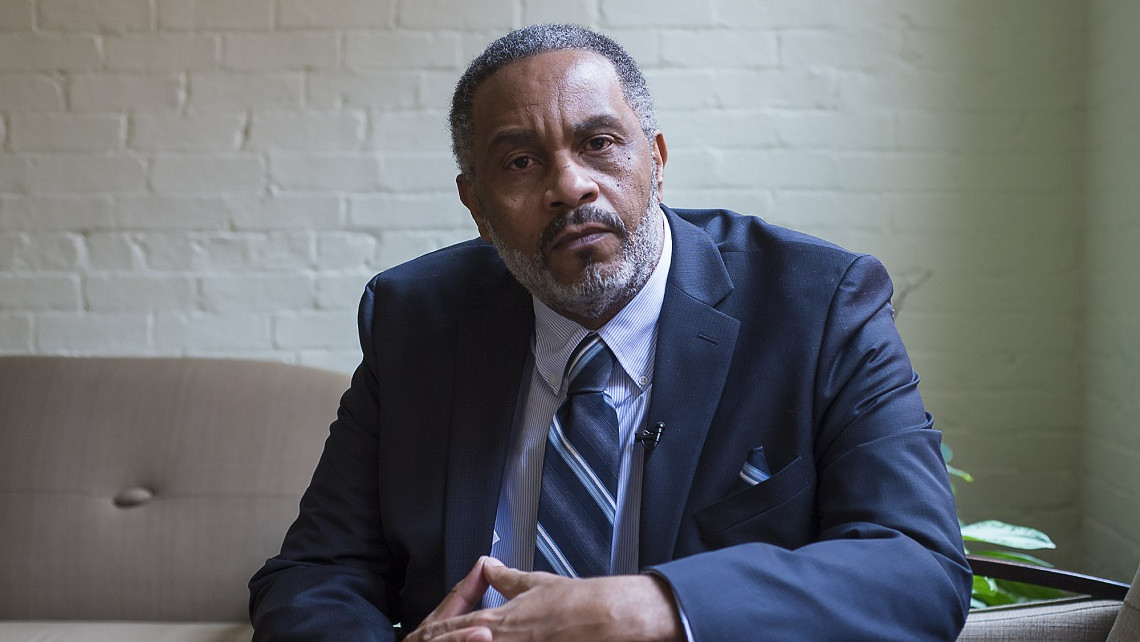