Greenville Technical College’s tuition will increase 2.5% next year after unanimous approval from the school’s area commission.

The commission debated for about half an hour before approving the increase, which Vice President for Finance Jacqui DiMaggio said comes after continued drops in enrollment at Greenville Tech.

The decline in enrollment isn’t unique to Greenville Tech. In a 2017 report on declining enrollment, the American Association of Community Colleges (AACC) documented the trend nationwide. The report said that in 2010, enrollment at community colleges peaked after the Great Recession because of their affordability compared with four-year institutions and high unemployment rates. Since then, enrollment has declined nationwide at two-year schools, along with the unemployment rate. The Bureau of Labor and Statistics estimated South Carolina’s unemployment rate has remained at 3.2% for months — the rate has declined since February 2010 when it peaked at 11.7%.

The AACC projects the decline in enrollment will continue but eventually plateau and potentially reverse because of increased dual-enrollment participation, more local free tuition programs, an increasing demand for workers with postsecondary skills, and the increasing edge community colleges have in affordability over four-year schools.

DiMaggio said the 2.5% increase is just below the Higher Education Price Index of 2.8% for 2018, which measures inflation in tuition for colleges and universities.

Although enrollment and revenue are down at the school, expenditures are also down — partly because about 30 employees retired from the school last summer once the Teacher and Employment Retention Incentive program ended. The program allowed retired employees to continue working without the state-mandated $10,000 salary cap.

But DiMaggio said increasing tuition is the school’s only recourse to keep up with the mandates coming out of the Statehouse.

“We usually try to stay right around the Higher Education Price Index, but we’ve also had some challenges with the state because we’ve had to pay an extra percent — three years ago it was 2%, in the past two years it has been 1% — in additional funds to the state pension fund,” DiMaggio said. “This past year, it was about $500,000 to the pension increase, yet the state gave us $270,000. Unfortunately, we’re dealing with some pretty significant external pressures that we really just don’t have any control over as a state agency.”

The South Carolina House of Representatives, the state Senate, and Gov. Henry McMaster’s office have all proposed increased funding for colleges to help combat rising tuition, but most of the funding would go to individual four-year schools — the House proposal has the South Carolina Technical College System receiving $6 million among its 16 schools.

A new report from the State Higher Education Executive Officers Association shows state funding for institutions started stabilizing in 2018 but still hasn’t caught up to funding levels prior to the Great Recession.

Commissioners with Greenville Tech asked the school’s administration to show them the potential impact of making smaller increases to tuition next year and even maintaining tuition at its new rate amid increasing cost mandates coming from the Legislature.

Ray Lattimore, a member of the area commission, voted for the increase but said the college needs to look at keeping tuition affordable for students who can’t afford to go to college.

“Most of the students can’t afford to go off to college — this is the only hope that they have. We’ve got to be very sensitive to that,” Lattimore said. 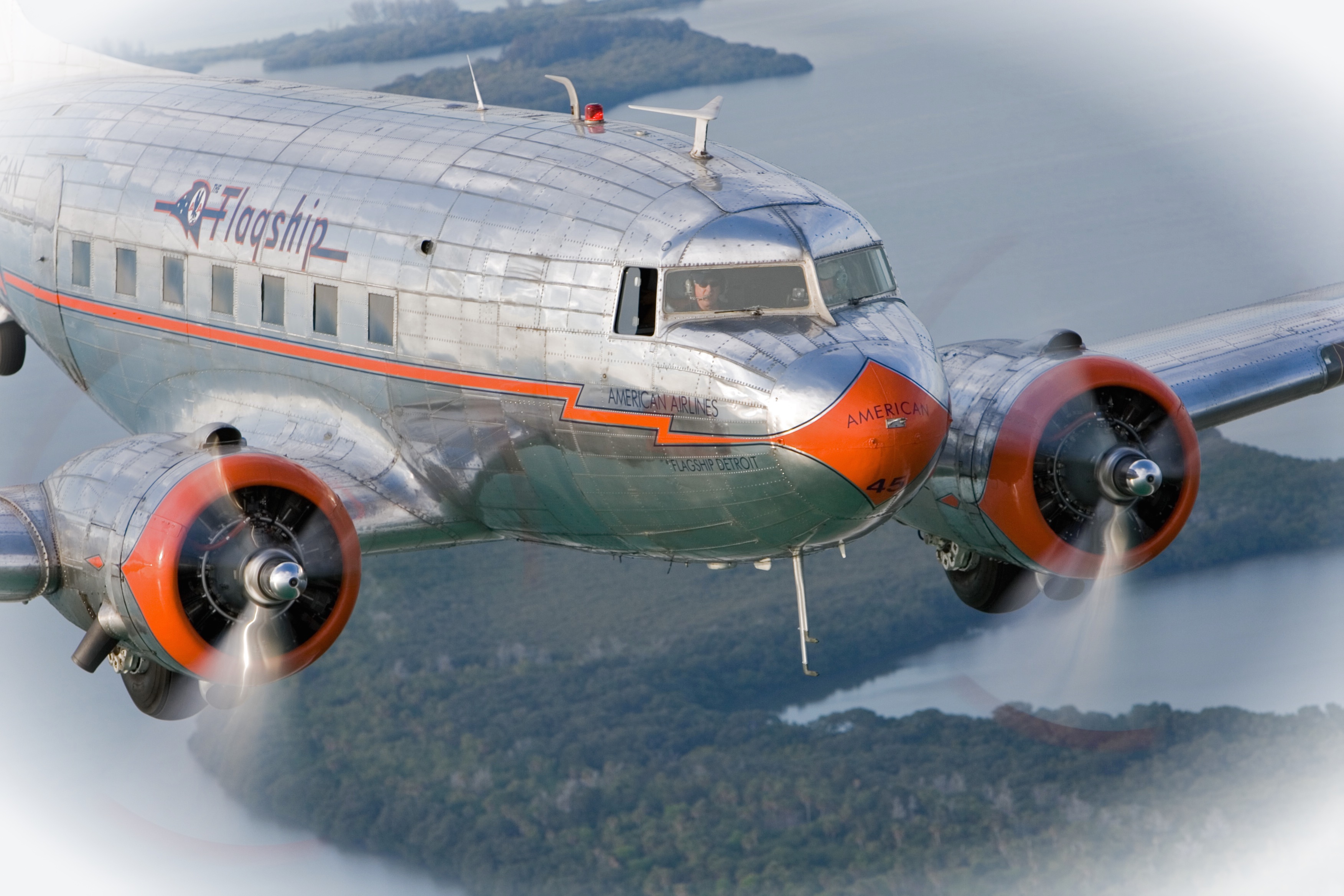 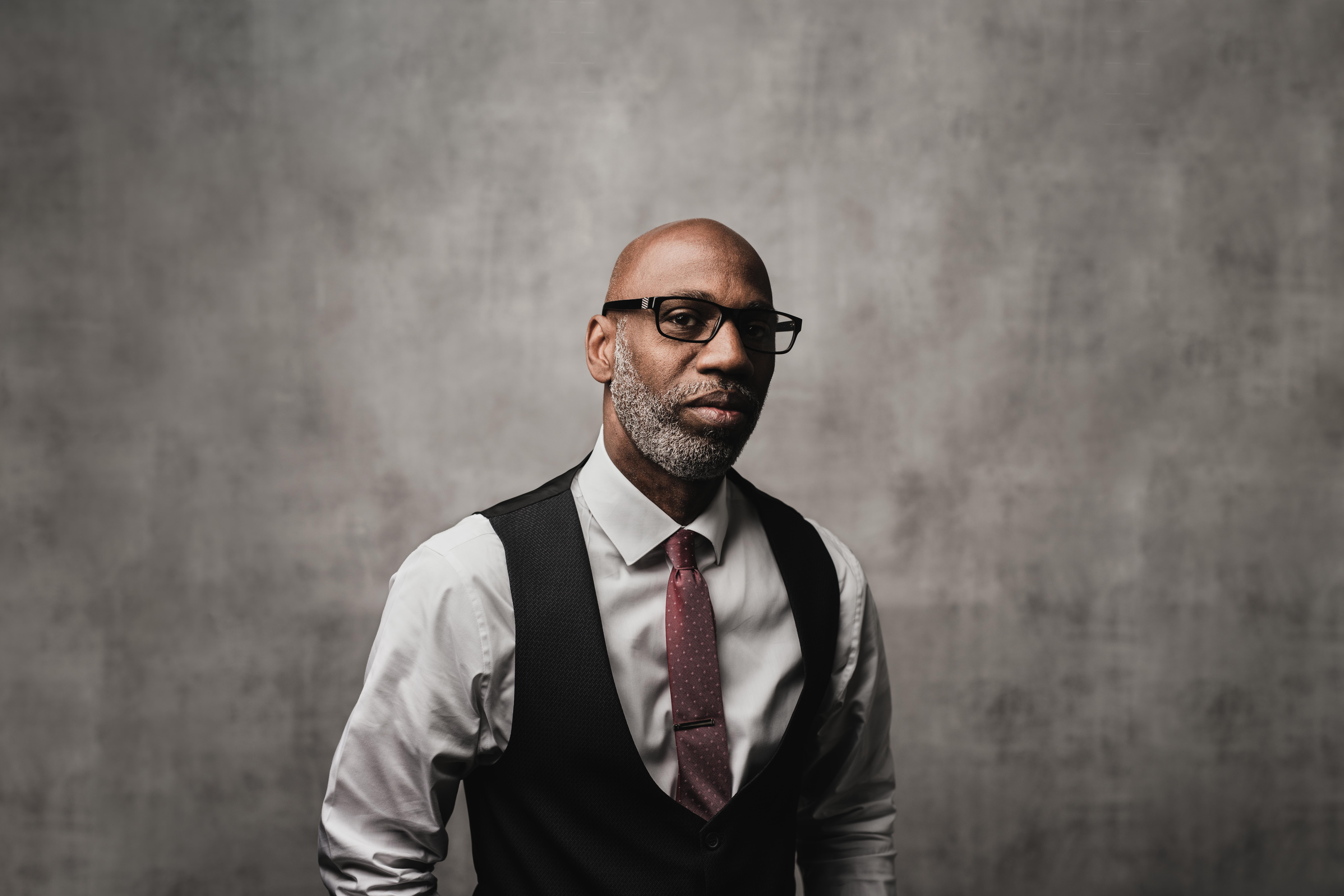