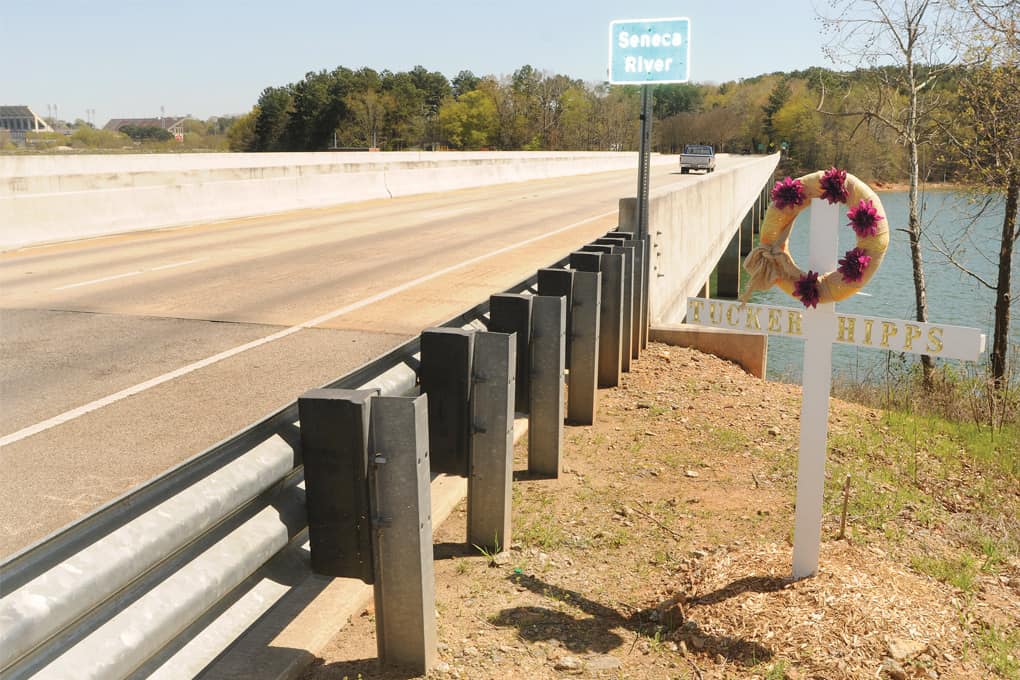 Read More
The parents of Tucker Hipps, the Clemson student who went on a pre-dawn run with several members of the Sigma Phi Epsilon fraternity and 26 other pledges and was found dead later that day in Lake Hartwell underneath the bridge where they had been running, have settled their lawsuits with Clemson University, the national fraternity and three fraternity members.
Share 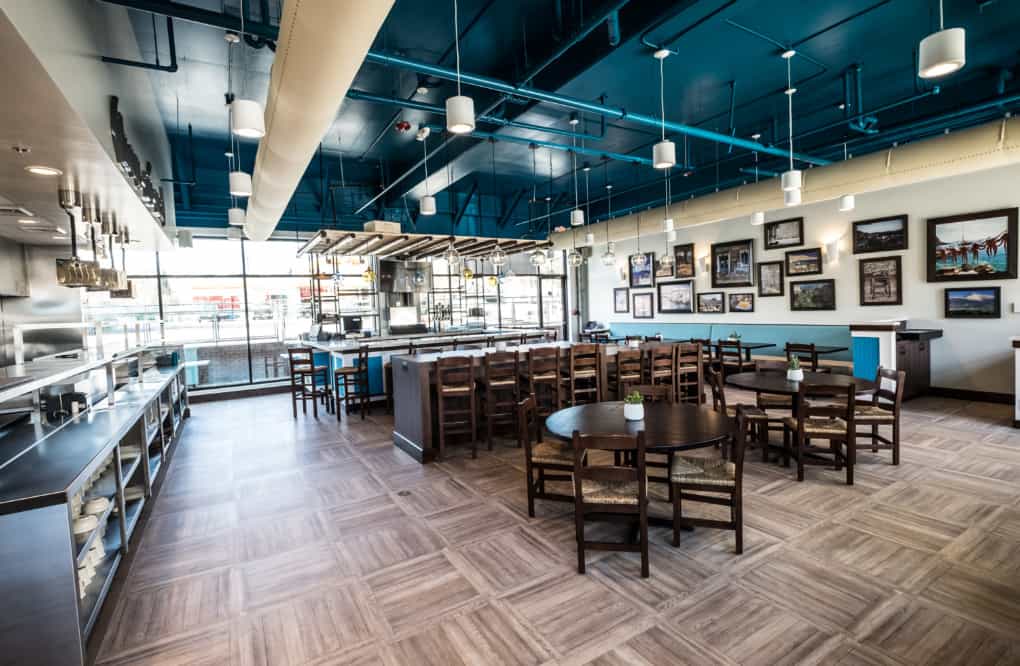 Read More
The original opening date of Jan. 4 was pushed out a week to give the kitchen and staff more time before the Main + Stone Greek restaurant opened to the public.
Share