India Trotter and Blakely Mattern know soccer is a game that thrives on passion.

In the rapidly growing world of competitive women’s soccer, however, passion is a trait that will take aspiring footballers only so far.

That’s why the two former professional players created their concept 11.11 Training at 125 Industrial Drive in Greenville.

They hope it will serve as a point of confluence for confidence, drive, ability, skill, experience, and opportunity — all of the attributes that will help their young customers become successful on the field, as well as off.

“The pure enjoyment for us is when we see players succeed,” said Trotter, 33, a former U.S. Women’s National Team player and second-team All-American at Florida State University. “For example, we had a kid come in and we were going over and over something with her. One day, she was doing it. I turned to her mom and said, ‘I think she’s got it!’ That’s what’s so exciting.”

Let’s start with its leaders: Trotter, the owner, and Mattern, her head trainer.

Trotter grew up in Ft. Lauderdale, Fla., and after a standout youth career, she decided to take her game up a level to the collegiate ranks.

While her parents pushed for Texas, Trotter said Florida State grabbed her attention because the program was growing and she wanted to “play for the program that was going to beat [UNC].”

As a Lady Seminole, she started and played nearly every position on the field and led the team to the Final Four of the NCAA Division I tournament three out of four years.

Her proudest memory from college is from her junior year when the team had graduated seven of its 11 starters.

“We weren’t supposed to be any good,” Trotter said. “But we came together and played really well as a team. … It was a great experience. We had a lot of players from overseas, so I got to learn about a lot of different cultures.”

After college, Trotter became a resident of the U.S. Women’s National team during the 2007 World Cup and the 2008 Olympics.

From there, her career took off as she played professionally for teams in Germany, Missouri, New Jersey, Atlanta, Sweden, and New York.

During her stint in New York, Trotter got her first taste of coaching when she served as a volunteer assistant at Syracuse University, where she met the program’s then-assistant coach Abby Minihan.

Trotter decided to retire from pro soccer in 2011.

It wasn’t long before she got a call from Minihan, who had just been named head coach of the women’s team at the University of South Carolina Upstate. Minihan, who eventually left USC Upstate, asked Trotter to be her assistant coach.

“I thought she meant the University of South Carolina, like in Columbia,” Trotter said. “I didn’t know there was more than one. But it was all good. I moved up here and started coaching with her.”

The couple’s ties to soccer in the Upstate are what led to Trotter’s introduction to Mattern.

Mattern, 29, is originally from Greenville. During her youth career, she played club soccer for St. Giles and Greenville Football Club, the predecessors to CESA, and for J.L. Mann High School. Mattern played collegiate soccer at the University of South Carolina.

“When I chose South Carolina, I knew I wanted to stay close to home,” she said. “I knew they needed my position. We were trying to get better as a program.”

Mattern was a stalwart defender for the Lady Gamecocks. She started and played all four years.

One of the highlights from her college days was a 1-0 win against UNC in a season opener during her sophomore year. The other big one was an equalizer (game-tying goal) she scored in the Southeastern Conference championship game her senior year.

After college, Mattern played professionally in Atlanta, the Netherlands, and Sweden.

Mattern returned to the U.S. and lived in Columbia while she was receiving treatment after tearing her anterior cruciate ligament.

She decided to move back to the Upstate, and the Minihans introduced her to Trotter. The two women quickly became friends.

In 2015, they began formulating a plan to parlay their collective soccer experiences into a business. And that’s where the idea for 11.11 took root.

At the beginning of 2016, Trotter and Mattern launched the business. They had 20 students to start.

In just more than two years, their numbers have increased to about 75 players from as far away as Columbia. They also have a waiting list.

Trotter and Mattern said their business is basically designed to provide players with supplementary, high-quality training focused on speed, strength, and agility.

11.11 does not seek to compete with any other club, college, or professional teams, Trotter and Mattern said. If anything, they want to help and actively participate with those teams.

They said about 65 to 70 percent of the training is done with a soccer ball on the turf field in 3,000 square feet of their 4,500-square-foot facility.

Trotter and Mattern have a range of weights, treadmills, and other equipment they use for the training.

The training is meant for girls of every skill level ages 10 through 18, but Trotter and Mattern also have a summer program for women playing in college.

Framed versions of the jerseys Mattern and Trotter wore during their playing days, as well as collegiate flags from the schools where their students hail, hang throughout the facility.

In terms of coaching philosophy, Trotter and Mattern believe in a 6:1 ratio, meaning six players for every coach during each session. And they try to match up players with like skills for each group.

Trotter said the business boasts a “99 percent conversion rate,” which means 99 percent of the players who come in the door to test the waters end up becoming paying customers.

11.11’s name is a play on 11-v-11, the traditional formation of a soccer game. The number 11 also has another meaning for the business.

“11 stands for transition,” Mattern said. “We are transitioning girls to be the best possible players and people they can be.”

Trotter said the business has outgrown its existing space. She is currently looking for about 8,000 square feet and has identified downtown Greenville as an area she’s interested in setting up shop.

“We don’t want to lose that intimate feel,” she said. “It would be great to be near other complementary businesses that could help make us more of a destination.”

Trotter and Mattern said they believe the future is bright for the business and that the growth in both the numbers and competitiveness of the game in the Upstate and South Carolina is a good thing.

That growth includes the addition of the new United Soccer League D3 team in Greenville, two developmental teams in Greenville and Spartanburg, and an independent indoor team in Anderson.

“We’re excited to be a part of it,” Trotter said. 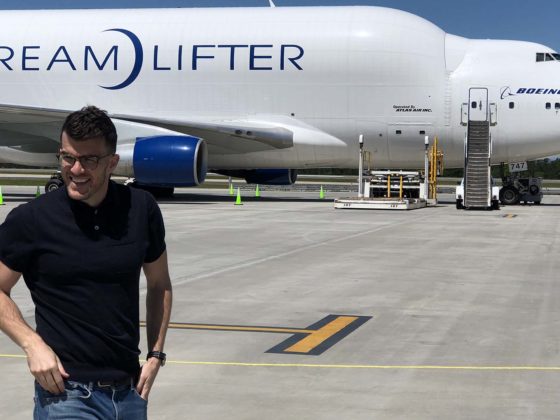 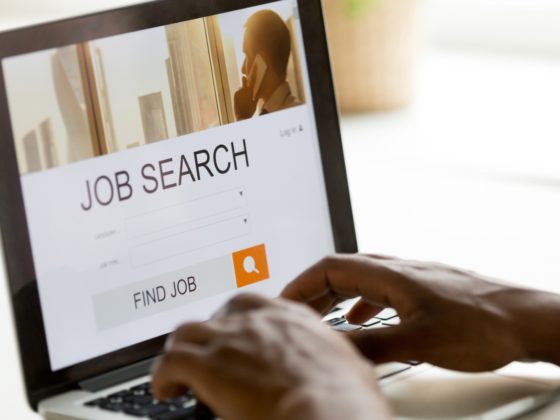