The Shoeless Joe Jackson Museum and Baseball Library’s building is set to move approximately 100 yards from its current location in the center of 356 Field St. in Greenville on July 31 or Aug. 3, depending on weather.

Since the building is moving within the same site, residents in the area will not be impacted by road closures, said Kenneth Doll, assistant project manager for CF Evans, the company in charge of moving the museum.

The move comes after Woodfield Development purchased the C. Dan Joyner building and the property where the museum sat in 2019. The development company will build a 237-unit apartment complex, which is scheduled to open in 2022. After the land purchase and reaching an agreement with Woodfield, the museum temporarily closed in mid-December 2019.

“As part of the agreement, we had to close our museum for what was supposed to be four months,” Shoeless Joe Jackson Museum executive director Dan Wallach said. “Due to various delays, including coronavirus, it will almost be a year since we closed. Woodfield agreed to pay for a new roof, HVAC system, the move and an additional 837-square-foot building.”

Once the museum is in place in its new site, work will begin to repaint Shoeless Joe’s former home and redesign the layout of the building.

“We are basically starting from scratch,” said Wallach. “We had to completely empty the museum in December because we thought the building would be moved in January. We have to reset the museum from square one. We are rethinking the layout a bit.”

The museum plans to dedicate specific rooms to periods of Jackson’s life including his White Sox career and textile mill baseball, as well as adding interactive exhibits throughout the space. Once the additional building is completed and connected by a breezeway, it will serve as a gift shop, which will free up exhibit space in the main building, Wallach said.

“[In] the old museum, we had to dedicate one bedroom as a gift shop,” said Wallach. “It was a two-bedroom house. Dedicating one room would limit how much we can tell Joe’s story. This new expansion will allow us to offer more T-shirt designs and other merchandise. A couple of other displays will [also] go in there.”

One of the displays to go into the new space will discuss Jackson’s Greenville liquor store, which he opened after being banned from baseball. The museum has the business’s doors, a business card, and a photo of Jackson standing behind the counter of the store. Wallach said the museum has a cash register of the same make and model as the one in the photo and will have it set up to allow visitors to recreate the photo.

The museum is planning to reopen to a limited number of people in November if things are looking better regarding COVID-19 numbers, said Wallach. 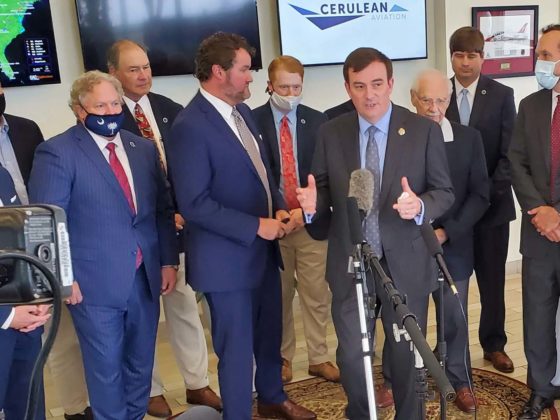 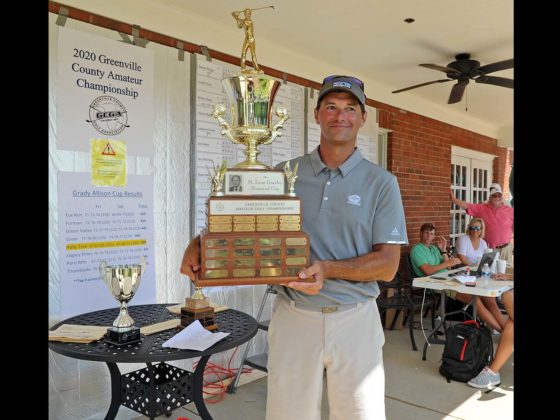