Growing up, Olympic pole vaulter Sandi Morris wanted to race the other kids. She wanted to race them so much that her parents, Harry and Kerry Morris — former track and field athletes themselves — enrolled her in a Greenville track club at 7 years old.

A few years later, as Sandi Morris ran hurdles, a coach told her dad she might do better at pole vaulting.

“Well, he was right,” Morris, a graduate of Greenville Senior High School who went on to earn a degree in broadcast journalism from the University of Arkansas.

“My emotions going into that Olympics were very different than now,” Morris said. “I was just a kid having fun, and I don’t think it truly sank in how likely I was to medal until I actually did it. This time around, expectations are high. I am on the radar of the media because I am a medalist from Rio, and it can be quite overwhelming.”

A legacy of grit

Morris said when she’s on the runway she doesn’t think about the outcome. Instead, she takes in the moment — focusing on her breathing and the feel of the pole in her hands. When it all feels perfect, she takes off.

Morris said beyond her goal of being an Olympic champion or world record holder, she wants to be remembered for her grit.

“I think what I want more than anything else is for people who watched me throughout my career to think back and say ‘Dang, that Sandi. She was a tough competitor. No matter the circumstances she would show up and compete.'” 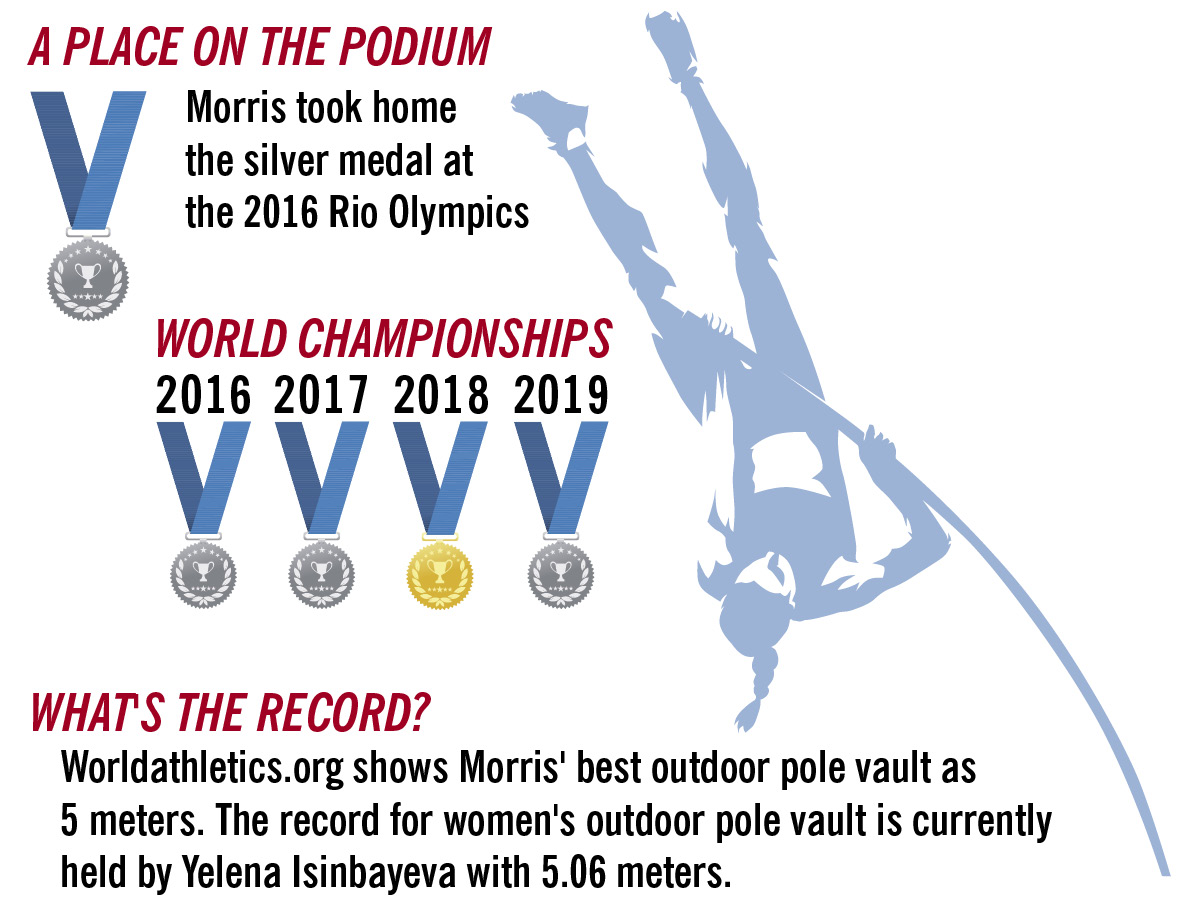 That grit extends well beyond the track, she said, as most Olympic-caliber athletes depend on a lot of outside help.

Morris said being among the best in the world has its perks, including sponsorships, but unless an athlete is among the top five worldwide in a given event, most have to work side jobs to make ends meet.

“Being an Olympic athlete is definitely wonderful but the moral of the story is you are on your own and have to take what you can get and figure the rest out for yourself,” she said.

In response to the COVID-19 pandemic and the subsequent delays and postponements, Morris created an at-home training facility to stay in shape and endure a year of little to no competitive events. For summer training, she came to Greenville where her dad built a pole vault pit.

So happy 😭🙌🏼
A step in the right direction and building back my confidence going into Tokyo ✨ https://t.co/ByoUgJ2ixL

She said she draws deeply on the support her husband, Tyrone Smith, a three-time Olympic long jumper for Bermuda, where he was born. “Having him by my side has helped me through the ups and downs of being an athlete,” Morris said. Since Smith is older, she said, he’s had more experience being a professional athlete.

Morris also finds support from her parents, sisters and niece and nephew.

Now in Tokyo getting ready, Morris took a piece of her family with her — her niece’s toy bunny, Cuddles.

I made an Instagram account for my niece’s toy bunny Cuddles 😅💜 (is this too much 🤣) Just striving to be the best Aunt I can be. Hehe. 🥰 pic.twitter.com/3tg399vs42

“She had the little toy in her hands and I asked if I could take him,” Morris said. Since then, Cuddles has become a part of Morris’s daily social media update and has inspired her to begin writing a story she hopes to publish about the stuffed animal’s journey to Tokyo. 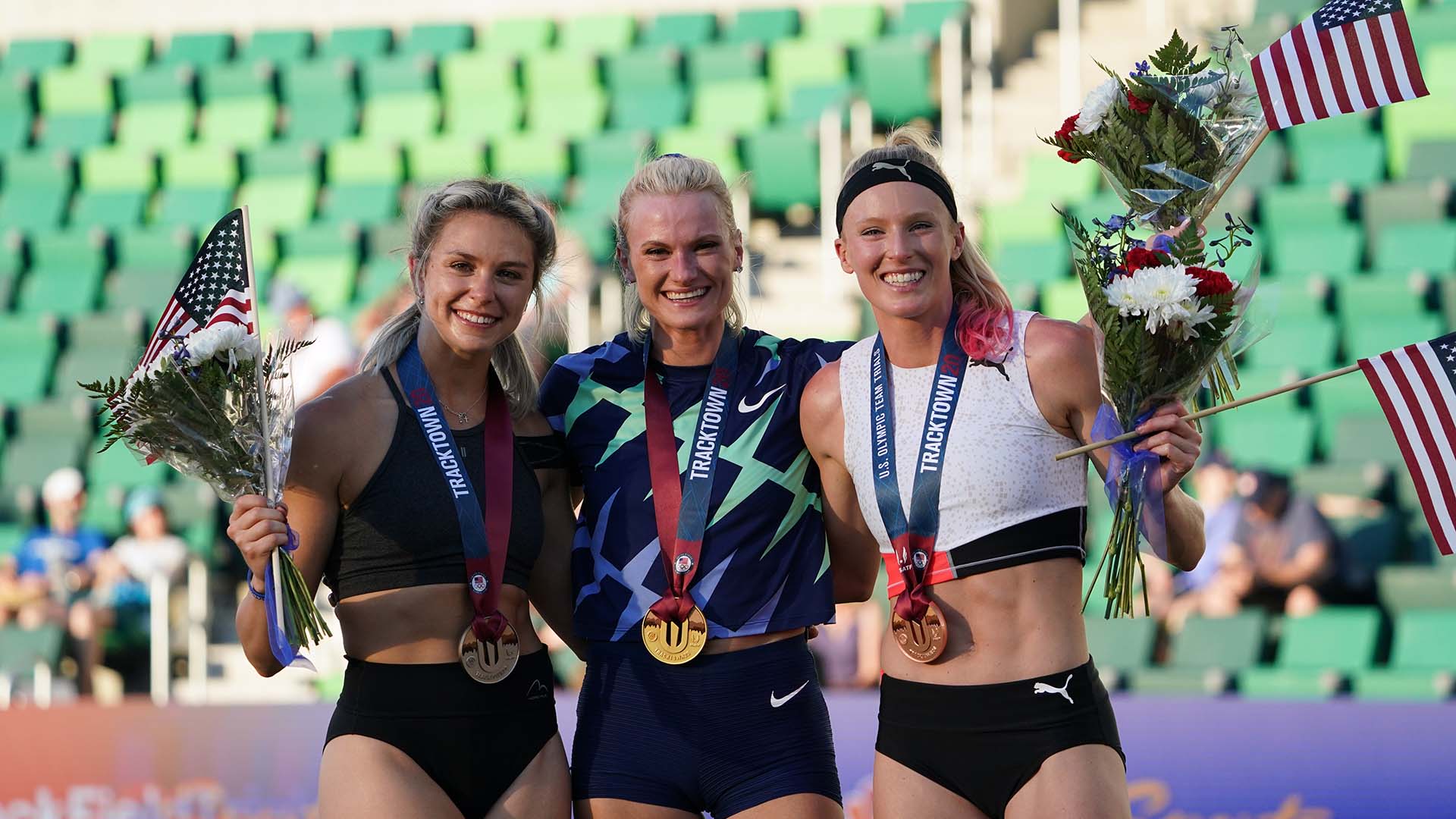 Morris said she has become a little more introspective as the Tokyo games draw near.

“The finite nature of my career has been in the forefront of my mind more so lately than ever,” Morris said. “It’s been challenging to know what to do with that because it can be depressing — but it can also be motivating if you let it.”

But, she said, she’s still focused on the moment.

“I’m in the glory days right now, they aren’t over yet! And I’m going to embrace the now.”

How did @RazorbackTF alum @sandicheekspv get started in track & field as a kid?

By paying a boy a quarter to race her.

“And then I proceeded to dust him.”

Where: The Carolina Ale House

Breakfast food/drink will be available

*NBC will be present to broadcast the event. 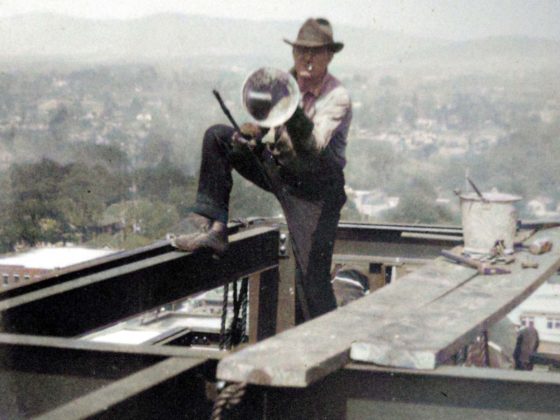