In 1919, 100 years ago, the Black Sox Scandal caused one of the best baseball players of all time to be barred from the major leagues. Joseph Jefferson Jackson (Shoeless Joe), along with seven Chicago White Sox teammates, were accused of conspiring with gamblers to throw the 1919 World Series against the Cincinnati Reds.

They were acquitted after a jury trial in 1921, but newly appointed baseball commissioner Judge Kenesaw Mountain Landis barred them from playing and banished them from honors such as consideration for the Baseball Hall of Fame. Fans are still waiting for this ban to be lifted, as they feel like it is no longer Jackson who hurts from it, but his fans. “The public still wants him,” said Michael Wallach, managing director for the board of directors for the Shoeless Joe Jackson Museum.

Jackson’s name reportedly was given to the gamblers by his teammates, who admitted Jackson never attended meetings about rigging the game. One argument holds that Jackson was manipulated to sign a contract saying he would help alter the outcome of the World Series. “Jackson was illiterate. He signed the contract with an X because he couldn’t write his own name,” Wallach said.

While Jackson did accept $5,000 from the gamblers, equivalent to $72,574 today, he tried to return it and clear up the mess. “He went to his manager and told him the situation, but he just brushed him off because Jackson was his best player,” Wallach said. During that time, baseball players were owned by the owners of the team and had no control.

However, Jackson did have control over how well he played, and his records stand on their own. His defenders have pointed out that if Jackson were trying to throw the World Series, he failed miserably. “His batting average during the series was .375, he had 12 hits, six RBIs, hit the only home run and had no fielding errors,” Wallach said.

In his career, he holds the third-highest lifetime batting average in Major League Baseball at .356. Not coincidentally, 356 is the address of the Shoeless Joe Jackson Museum across the street from Fluor Field. Jackson still holds the Major League’s highest batting average for a rookie at .408 in 1911.

It is no secret how extravagant Jackson was. He is memorialized in Greenville, where his life is being showcased. The museum is a historical treasure that tells the story of the mill life and textile league baseball where Jackson got started. The museum has been visited by Major League players along with people from all over the country and even Australia. “We have found that Greenville folks are least likely to visit the museum,” Wallach said.

The entire building is slated to be moved down the street to make way for a new complex offered by Woodfield Development. It is the actual home of Jackson and his wife, Katie, who lived there from 1940-1951. Filled with all kinds of artifacts and memorabilia, it is definitely worth a visit to learn more about one of the greatest players of all time. 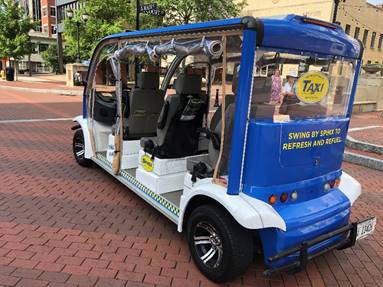 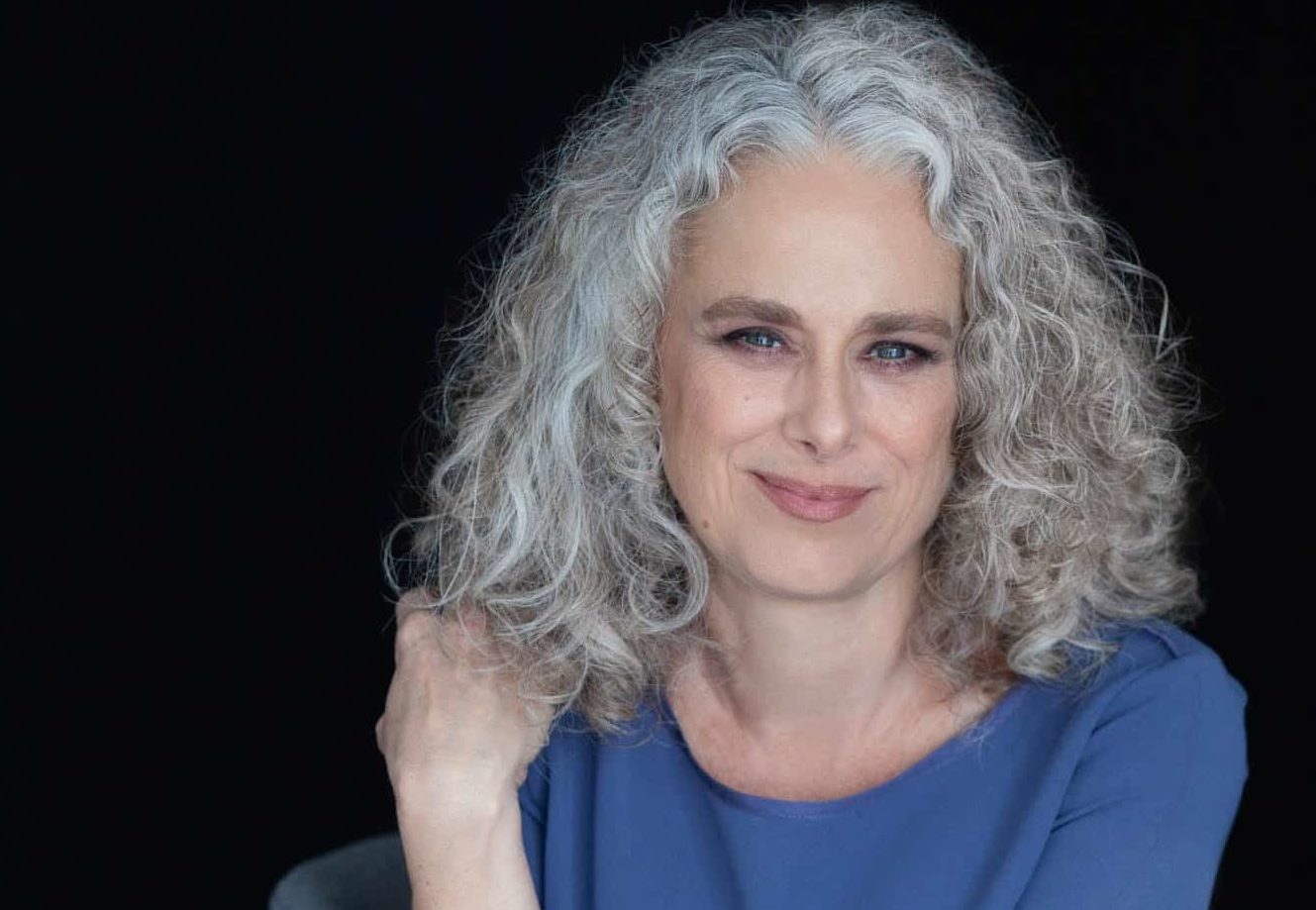