That’s the consensus among residents who petitioned Greenville city officials for more pickleball courts at a recent City Council meeting in February.

In 2017, there were 275 players in the Upstate pickleball database, according to Moore. Today there are around 1,000 players.

Pickleball is something of a mix between tennis, table tennis and badminton. Players use special paddles and a whiffle ball, and games take place on a badminton-sized court with a slightly modified tennis net. The most common game is doubles, although singles is also an option.

“Pickleball is one of those easy-to-learn but hard-to-master sports that was created so that the entire family could play it,” Moore said.

Two years ago, the city of Greenville resurfaced two tennis courts at Timmons Park into six dedicated pickleball courts. They’re currently the only dedicated places to play pickleball in the city.

“Drive by Timmons Park in the mornings or the evenings, and you’re going to see all six courts being used with dozens — yes, dozens — of players on the sidelines waiting to play,” Moore said.

Greenville is behind the curve when it comes to pickleball, Moore added.

Moore and other residents asked City Council members to consider converting at least two tennis courts in need of resurfacing at Gower Park off Laurens Road into pickleball courts to meet the growing demand.

Ann O’Brien, a Greenville pickleball player and Realtor, said she could even see the advantage of having a pickleball complex where the city could host regional tournaments. (This year’s Greenville County Pickleball Smash Tournament in April is being held on 12 temporary courts at Northside Park.)

“It would help our economy with hotels and restaurants,” O’Brien said.

Greenville City Manager John McDonough, a pickleball player himself, is a big proponent of expanding the sport in the city. City Councilman Russell Stall even has a pickleball court in his driveway.

“We’re going to be on the lookout for more opportunities in Greenville, and we’ll be bringing back recommendations to Council,” McDonough said.

For more information about pickleball in the Upstate, visit upstatepickleball.com. 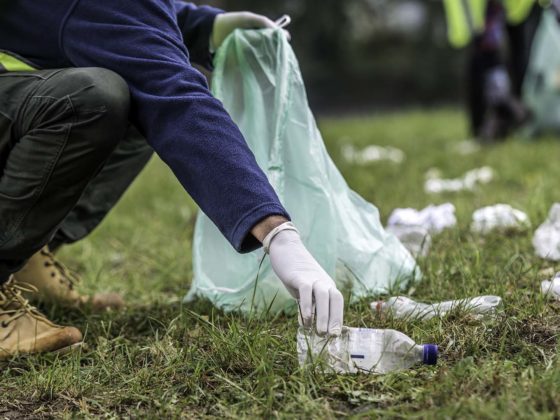 The pandemic is making a big impact on litter pickup 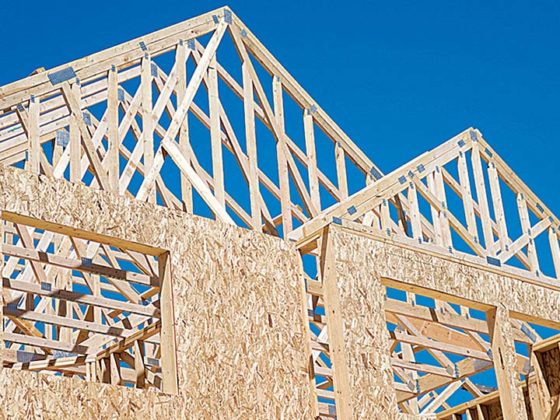