The Greenville Triumph announced June 8 the formation of a new team that will be part of a new female league under the umbrella of the United Soccer League (USL) that will begin play in 2022.

Triumph chairman Joe Erwin said the Greenville-based team will be one of among up to 30 others in the first season. He said he is excited by the opportunity the new team and league will bring for area women.

“For us, the reason we (became a founding member of the league) is we have a passion that soccer is the one sport that can be played equally by men and women,” he said. “We didn’t launch Triumph without the thought that we wanted to be involved in women’s soccer.”

Greenville is among several founding markets awarded franchises for the new USL W League that is designed to be an elite, pre-professional path for women looking to build their skills and careers.

Doug Erwin, vice chairman and chief brand officer for the Triumph, said he and his father, Joe, have been advocating within the USL to start a women’s league and are proud to be in on the ground floor of the effort.

Hey Upstate are you ready?

Women’s soccer is kicking off in Greenville in 2022! ➡️ https://t.co/0k3YGtCBkG#ForTheW pic.twitter.com/XmZfZMiVFw

“It’s a great opportunity to tap into a really great talent pool in our region,” Doug Erwin said.

Both Erwins said the next step is expanding the coaching staff and hiring a head coach, which they said will likely be a woman with ties to the Upstate.

“We will continue to promote equity and inclusion with more women in leadership positions,” Doug Erwin said. “We are excited for this team and league to create joy for the community and we look forward to cultivating new fans across the Upstate as we work toward beginning play in 2022.”

More teams will be announced throughout the summer and fall, as will details about the Greenville team’s technical staff and brand. Both the Triumph and the new women’s team will play home games at Legacy Charter. Joe Erwin said that as the club grows it will be looking at acquiring its own dedicated stadium, but there are no firm plans in place.

For more information about the Greenville Triumph, visit greenvilletriumph.com. 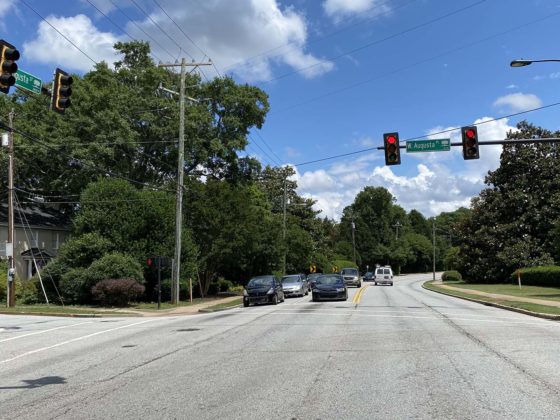 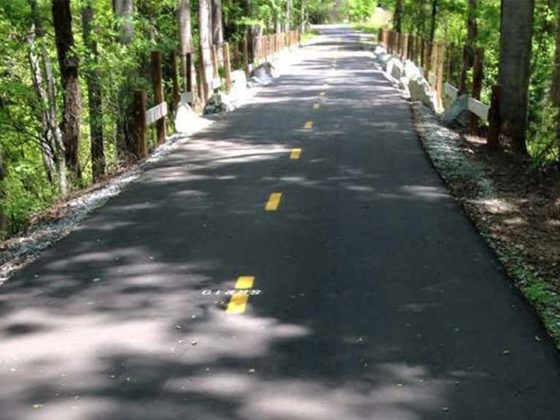