Greenville Drive owner Craig Brown has a blunt assessment of the impact of the cancellation of this year’s Minor League Baseball season.

“In many respects our business has been shut off now for almost 12 months,” Brown said. “If you put it in context, think of it as a $35 million restaurant that fundamentally doesn’t have any patrons.”

At a meeting with city leaders on Monday, Sept. 14, a clearer picture of that impact was put front and center. Noting “significant operating losses with continued uncertainty,” Brown outlined how the material revenue shortfall — in other words, the loss of ticket sales, food and beverage, merchandise and events — has led to a 90% staffing reduction, a $6- to $7-million shortfall and $2 million in unfunded debt service.

The Drive was able to fare better than many other Minor League teams, however. The team was the last in all of the MILB to furlough employees, and despite overall staffing reductions, the team has worked to ensure that half of its full-time staff have not been furloughed.

Brown said the amount of support the team and its organization has received has been a silver lining in an otherwise dim forecast.

“It’s been extraordinarily uplifting,” Brown said. “From the season ticket holders, to the suite holders, to our sponsors, to our partners in the community, they’ve all responded out of sensitivity and empathy toward the situation we’ve found ourselves in.”

One strong vote of confidence the organization has just received came from the HVAC company Waldrop, which has just signed on to become the official HVAC and plumbing provider for the Drive. Brown said the partnership would be positive news under normal circumstances, but given the turmoil of the pandemic, it especially served to bolster the organization’s confidence.

Moving forward, the Drive organization is focusing on a few key areas to ensure the next season goes off without a hitch, with establishing a clear, confirmed plan for the start of the 2021 season being first and foremost on that list. Brown also pointed to establishing affordable West End parking as vital, as well completing the final design for the Field Street Transformation Project to create the “Jackson Way” entertainment district.

The final impact of the season’s cancellation won’t fully be known until the dust settles on the pandemic, at which point the organization will be conducting a post-COVID-19 impact study. But beyond the numbers, Brown said he hopes this time period results in a stronger, more unified community.

“The relationships we’ve built over the years, that’s what we needed to get through this,” Brown said. “I think the memory of this time will hopefully lead us into a place where we’re all a little more empathetic with one another.” 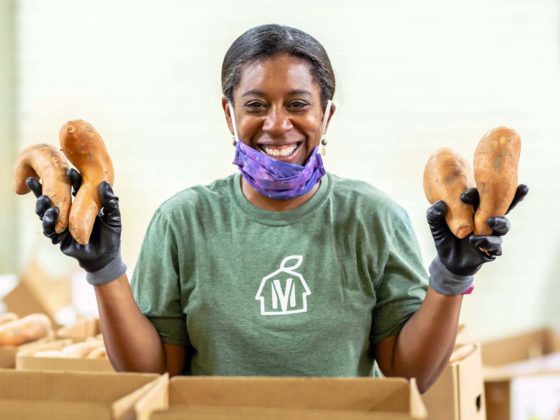 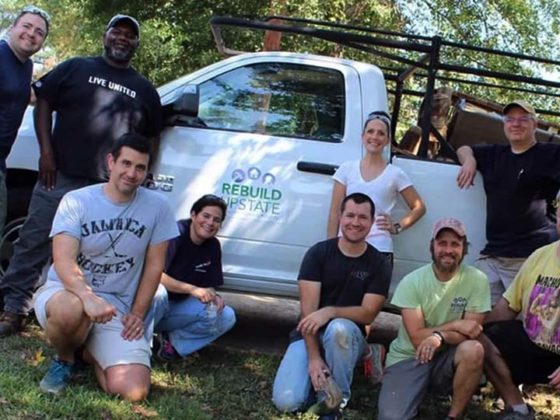