Perry Gwinn remembers his first round of golf at Chanticleer Course.

“I played pretty good,” he says with a warm chuckle. “It didn’t last. I finally realized how hard it was. When you first play it, you don’t know whether it’s hard or not, but I enjoyed playing there.”

Gwinn, you see, is twice the age of the course that this year celebrates its 50th anniversary. Officially the oldest member of Greenville Country Club, the centenarian joined in 1947 and visits the club three times a week — at least, until COVID-19.

GCC plans to play through the pandemic, club officials say. Downsized festivities at Chanticleer, one of GCC’s two championship links, are set for Sept. 12, the day the course opened in 1970. The club’s other course, Riverside, played host to the country club’s 125th anniversary in February.

At Chanticleer, events include a tournament featuring marquee professional golfers and, most proudly, the unveiling of a 2-foot-tall bronze rooster. (The course’s mascot, by the way, is not a University of South Carolina gamecock, although the logo has ruffled a few Clemson feathers over the years.)

The name derives from “The Canterbury Tales,” Geoffrey Chaucer’s 14th-century epic that includes a fable about a fox and a proud, handsome rooster set on a wealthy man’s farm.

It’s fitting, then, that Chanticleer sits on what was once rolling farmland that included a dairy farm, all of about 3½ miles from the heart of downtown. In the 1960s, Robert Earle Hughes began developing the verdant property into one of Greenville’s most gilded communities, also called Chanticleer. He offered 93 acres of that as a gift to GCC for a golf course.

Today, Bob Hughes remembers one of his father’s caveats: Robert Trent Jones Sr. would have to design the links. Of the GCC membership that voted 600-7 for a Jones-only course, Hughes says, “That’s what they wanted, too.”

Adding 200 members to the invitation-only rolls — now about 1,200 member families — helped pay the world’s leading golf-course architect $48,500, or 10% of the construction cost, to turn 6,722 yards into one of South Carolina’s top 10 courses, according to a 2019 GolfDigest article.

“The opportunity to work at a Robert Trent Jones-designed golf course — that is an honor in itself,” says Greg Hobbs, GCC’s general manager and COO for 15 years.

Sitting with him in Chanticleer’s Turn House, where the ninth hole turns toward the second half of the par-72 course, Kelly Odom speaks with equal awe of Jones’ continuing dominance in Chanticleer’s history.

“We totally understand what we have; we fully appreciate it. To have someone like Robert Trent Jones Sr. come to Greenville — I mean, imagine what Greenville was like in the late ’60s — to have someone of that caliber is just amazing,” says Odom, GCC’s chair of history & traditions.

He tells the story of a Jones site visit before construction started. On his way back to the airport, Jones asked his driver to stop at a corner grocery store to use the phone.

As the story goes, Odom says, “He said, ‘I have to call another client, who has an issue.’ Turns out the client was the King of Morocco, so that just shows you the caliber of what we had and what we still have.”

On a recent misty midmorning, several golfers teed up for a sanctuary-serene round that winds past willow trees, brown-water ponds and meticulously pampered Bermuda grass with crew-cut greens.

Despite, or because of, the coronavirus, Hobbs says, “This will be a record year for the number of rounds of golf. You’re outside. Members were working from home; they had more free time; some of them were averse to travel, so I think they spent more time here. I know, in this year, we introduced more people to the game of golf than at any point in our history.”

Hobbs says GCC works to impress upon its members the colorful history of the club, which dates back to 1895 at Piney Mountain; its 1905 move to Sans Souci; and finally to its current location in 1923. There, a new clubhouse, rebuilt three years ago, overlooks GCC’s Riverside course.

Remarking on the family-centric culture throughout the country club, Hobbs says,  “We have many young members, and we try to teach them as much as we can about Chanticleer. It’s a wonderful story.” 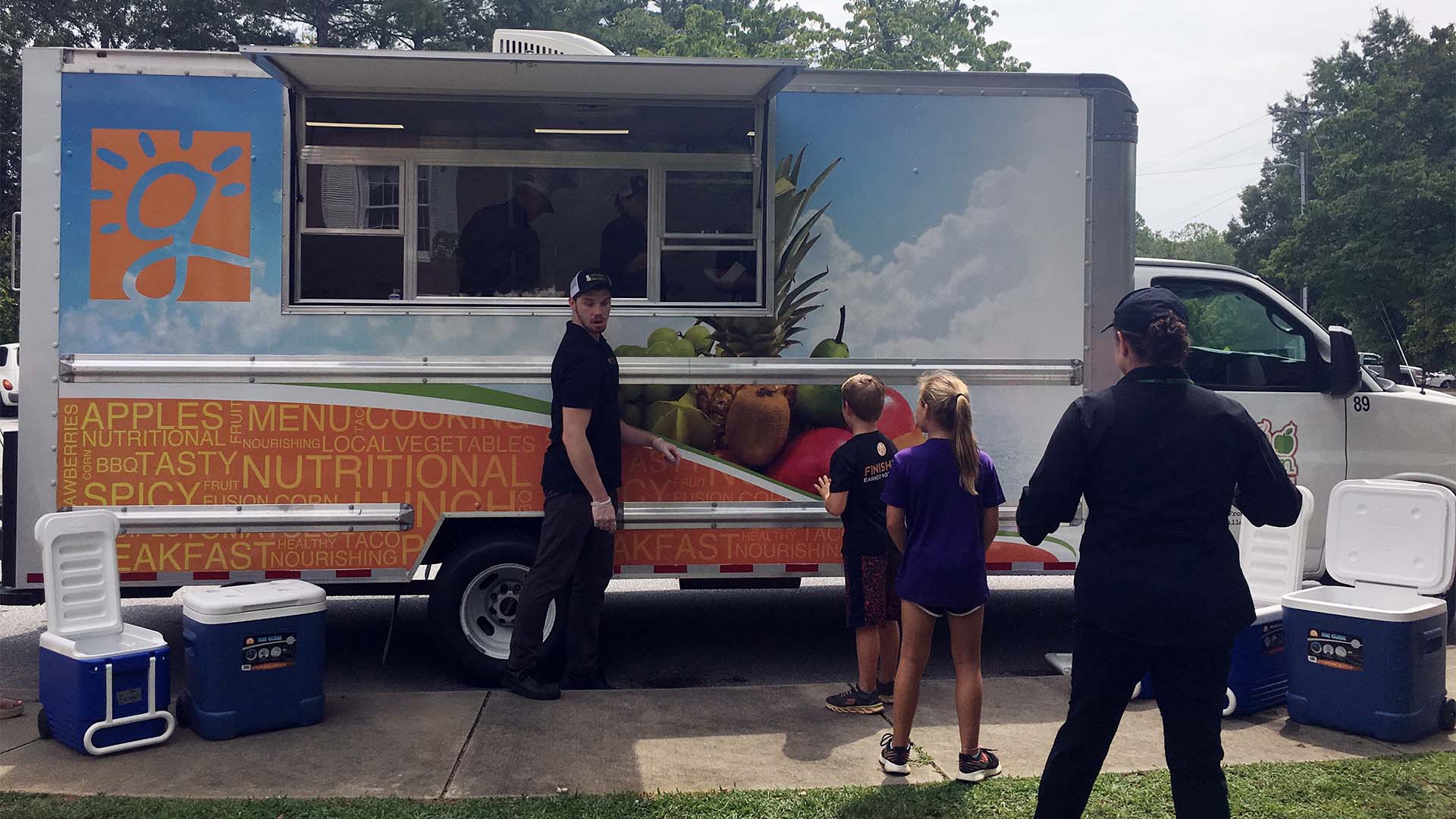 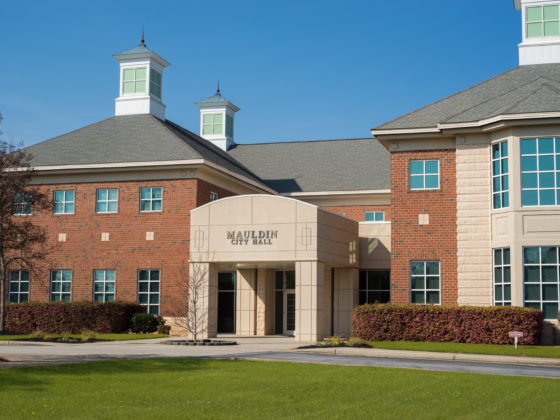 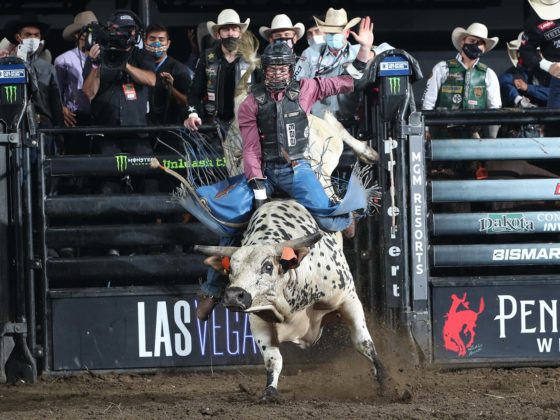