“I am thrilled and excited to be chosen to lead the Anderson University Trojans Football program,” Lamb said. “I would like to thank Dr. Whitaker, Dr. Epting and the entire campus community for entrusting me with the opportunity to start football at such a prestigious university. I look forward to serving and being a part of the AU family.”

Lamb is a native of Commerce, Georgia. He played football for Furman University as a quarterback from 1982-1985. From 2002-2010, Lamb served as head coach at Furman with a record of 67-40. As head coach, the Paladins made four appearances in the NCAA Division I-AA playoffs.

Lamb joined Mercer University in 2011 and was hired to resurrect their football team, according to Anderson University. In 2013, Lamb coached the university to 10 wins, setting a NCAA record for the most wins by a collegiate football program in its first season. He served as assistant to University of Louisiana head coach Billy Napier in 2020 after leaving Mercer in 2019.

“We are very excited to welcome Bobby and his family to Anderson University,” Epting said. “He has tremendous experience in building and sustaining football programs, recruiting at a high level and leading young men both on and off the field of play, all while integrating Christ into all he does. He brings a well-developed approach to football and we are blessed to name him as the first head football coach at Anderson University.”

“Coach Bobby Lamb is a man of faith and integrity, and he is the perfect fit to lead our football program,” Whitaker said. “He will help mold our student-athletes into men who represent Anderson University well on the field, in the classroom and in our community.”

The Trojans are expected to play their first season in 2024. 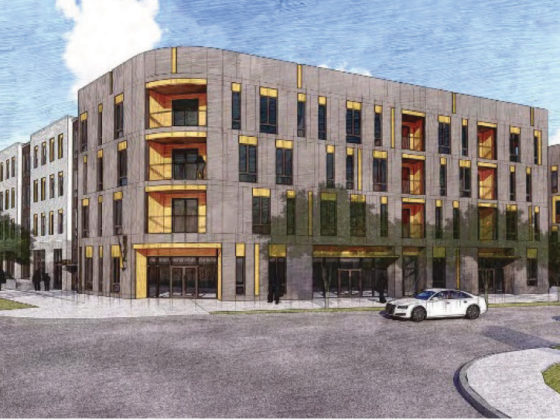 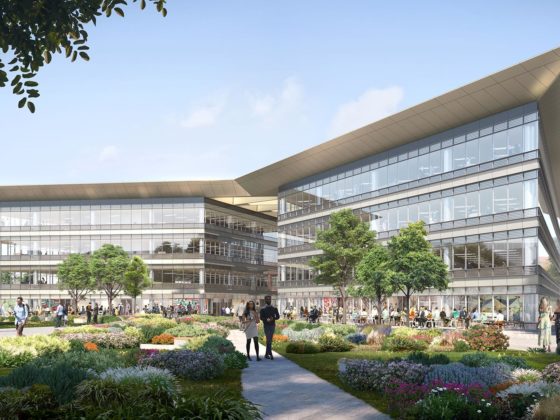 The Scoop with Amy Doyle: Greenville County no longer a ‘square’