The scholarships were named for the former Furman University men’s tennis coach, who worked with the college for 45 years and is the winningest NCAA Division I tennis coach in history with 853 victories. He was also named Southern Conference Coach of the Year nine times.

“Paul was a tireless ambassador for Furman, recruiting students and spreading the word about the university wherever he goes,” Rex Maynard, who served as USTA Southern president and CEO and STF chairman, said. “He is best known for developing his players and bringing out the best of them both on and off the court.”

Friends of Scarpa, including some of his former players, have contributed over $60,000 to establish the initial endowments for these two scholarships, which will run in perpetuity. The scholarships will be awarded to high school graduates from the nine-state USTA Southern region. One will be awarded in 2021 and the other in 2022.

Each student will receive $1,000 to help offset the expenses of his or her first year of school. The awards will continue for three additional years, provided the recipient remains a student in good standing, giving each of the two scholarships a total value of $4,000.

To qualify for the scholarship, students must meet the following criteria:

In addition, academic performance and potential will be the primary consideration in awarding the scholarship. An applicant’s community service history and sportsmanship will also be considered. 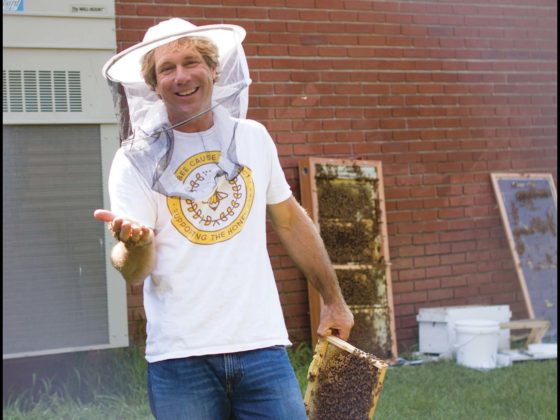