Simpsonville resident Colby Howard made his NASCAR Xfinity Series debut in February. The 19-year-old is a third-generation race car driver who learned the ropes from his father, Rodney Howard, a former NASCAR Busch Series competitor, and his grandfather Buddy Howard, a four-time Greenville-Pickens Speedway late-model champion.

How long have you been racing?

I got started racing dirt bikes when I was 6 years old. I’m 19 now, so it’s been about 13 years racing anything I could get my hands on.

How did you get into racing?

My dad bought me a small 50cc dirt bike and [I] started just playing around on it around the house. Eventually, we started racing it and winning. I broke my collarbone and femur when I was 12, and my dad said it was time to get into cars with a roll cage.

What goes into getting ready for a race?

A lot goes into getting ready for a race. I’m in the gym every day that I’m not at the track. I start drinking Pedialyte three days before the race to make sure I’m hydrated for the event, and recently I’ve been eating a lot better [by eliminating] junk food and such.

I wake up, eat breakfast, maybe go to the shop and hang out or eat lunch with the guys. Then I head back home and eat dinner. I go to the gym from 9 p.m. to 10:30 p.m. Then I get home and sleep.

What is the most difficult part of being a driver?

I think the most difficult part of being a race car driver at my age is that I miss out on a lot of things with my friends. I’m gone almost every weekend, so I don’t get much time to hang out and socialize with my buddies. I think it’s well worth the sacrifice knowing what this career could turn into.

Super proud of the @JDMotorsports01 crew, awesome car all day long, stayed smart and was there and the end! P16 pic.twitter.com/Dx50AMjQhM

What is the biggest misconception about being a race car driver?

I think the biggest misconception that people have of race car drivers is that we don’t actually still live a normal life outside of the track. I love going out and fishing during the summer and stay in a deer stand during deer season. Anything to do with the outdoors, I’m involved in it.

Can’t catch a break on the track but sure can catch a lake record flathead pic.twitter.com/R2voz5ozQl 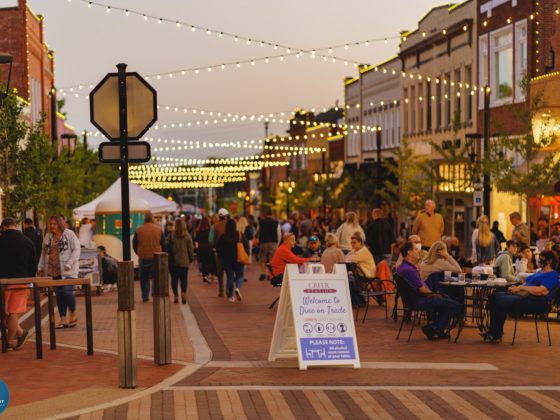 Dine on Trade returns to Greer in April 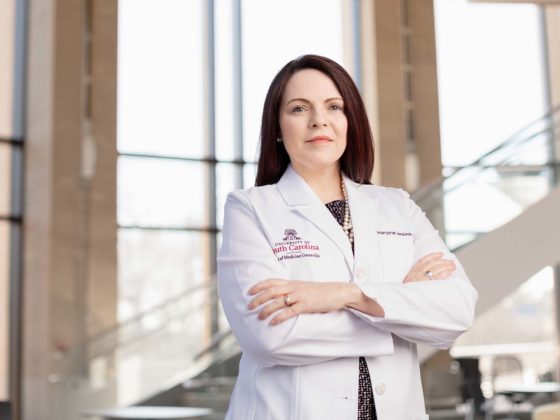