Brendan Connolly is a returning Greenville Swamp Rabbits hockey player. He first played in Greenville when the team was the Road Warriors from 2010 to 2013 and went on to three Kelly Cup Playoff runs. Over his 150 games as a Road Warrior, he scored 166 points and is ranked as second all-time in scoring in Greenville hockey history.

Here are his thoughts on how he became a hockey player, what a normal day looks like for him, how COVID-19 changed training and playing, and what the biggest misconception is about his job.

How did you decide to become a hockey player?

My dad, P.J., played hockey as well as my older brother, Sean, so naturally, I picked it up through them and started playing at 5 years old. I started my pro career in Elmira, New York, before getting traded to Greenville for the Road Warriors’ inaugural season. I played in Greenville for three years before going to play overseas for five seasons in countries including Hungary, Germany, Copenhagen, Northern Ireland, Scotland and England.

A normal day during the season will consist of practice on the ice for usually two to three hours and then one to two hours of off-the-ice training. The type of training depends on our schedule. It could be weights, cardio or yoga. Outside of training, I watch hockey, spend time with my wife and pups, and practice my chef skills.

How did COVID-19 change training and playing?

COVID-19 canceled my season in the United Kingdom in March. Obviously, most arenas have been closed during the pandemic, so ice time has been hard to find. Gyms have been open here in South Carolina, so fortunately I have been able to weight train the whole time I’ve been in my offseason home here.

What is the biggest misconception about being a hockey player? 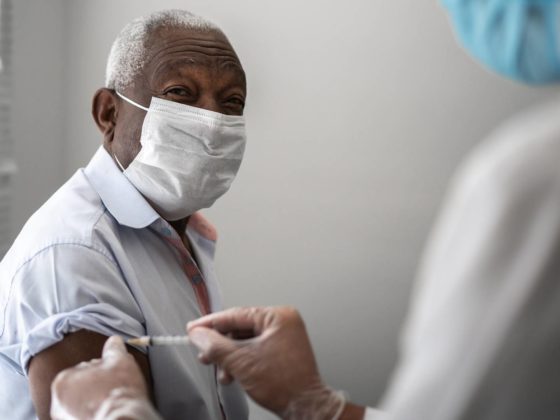