Clemson University alumni Tyler Murray played the college’s mascot before graduating in 2021. The 22-year-old first put on the costume in March 2018, following a tryout process.

Murray, a native of Wake Forest, North Carolina, shared with the Journal how he became the Clemson Tiger, what a normal day on the job looks like and the biggest misconception about being a mascot.

How did you become the Clemson Tiger mascot?

“I got the opportunity in a very ‘unique’ way. One of my main traits is that I cannot hear a good song or beat without dancing to it. Back in December 2017, I attended one of the men’s basketball games with my friends and during halftime of the game, the Tiger was doing a hip-hop dance with the Rally Cats dance team.

One of my friends who I went with leaned over to me and said, ‘Dude, you would be so good at that. You should be the Tiger.’ I was interested, but I didn’t even know where to start until my friend told me that he had the current mascot’s number after walking in on him getting into the suit in the bathroom during his freshman orientation.

I texted the mascot and got in touch with the coach as well to discuss the opportunity. For the tryout, I had an interview and I created and performed a two-minute skit for the judges. I also did pushups. I never set out to become the Tiger until this incredibly fitting opportunity just landed in my lap.”

What was a normal day like playing the Clemson Tiger and did you do anything specific to get into character?

“Being the Tiger is one of the most fun things you could ever do, especially for football games. The craziest thing is that the personality change happens as soon as the head comes on. The walk, energy level and swagger changes, and there’s nothing that I could do to stop it.

The cool thing is that the Tiger’s character is the big man on campus. He’s everyone’s friend. He’s the ladies’ man and he’s the best at everything he does.

Being the Tiger on game day is like being a celebrity. Everyone wants to take pictures, get autographs and have you hold their infant children for no reason at all.”

What is the biggest misconception about being the mascot?

“I think that the biggest misconception would be how hard it really is to do. People don’t understand the amount of work that we put in.

Other than just Clemson sporting events, we also go to weddings, birthday parties, charity events, you name it. People see the mascot as just a cool character, but don’t realize how hard those games are on our bodies or how many extra appearances that we do outside of football.”

How did you keep from overheating in the costume?

“Very blatantly, nothing. I have to take water breaks as necessary to avoid overheating, but you just have to power through and try your best to make it as long as you can. During the Texas A&M game in 2019, I lost 16 pounds in the suit, which is a record that I luckily never broke again, and I hope no Tiger ever does either.” 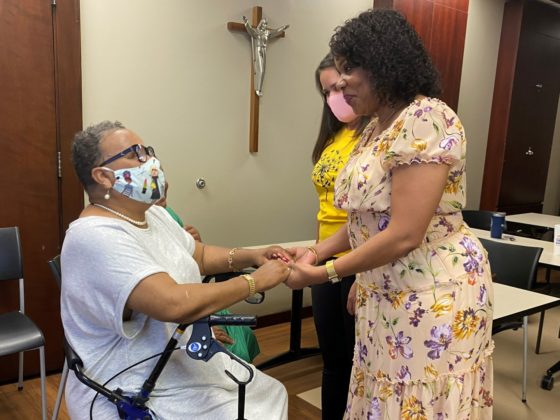 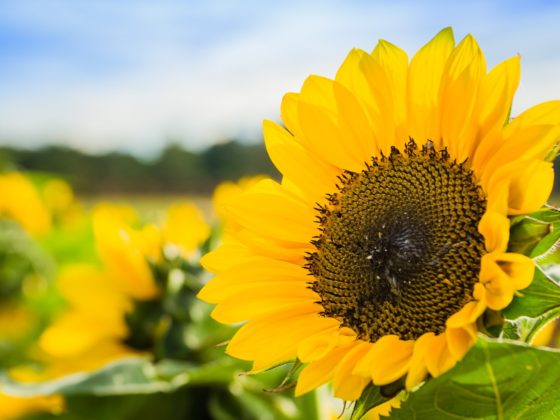