This series explores the top 12 Clemson games of the past decade, such as the Tigers’ 27-23 victory over Syracuse in the 2018 season, with commentary provided by various on-air personalities, staff and alumni.

“It’s always fun talking to people who were on the field to get the insider stories of what really happened,” said Will Stewart, 9/8 Central founder and Pronk Studios partner. “We all have our perceptions as fans watching in the stands, but pulling back the curtain makes for an interesting story.”

The games featured were chosen after receiving input from members of the Clemson media and football family, said Mark Childress of Pronk Studios. 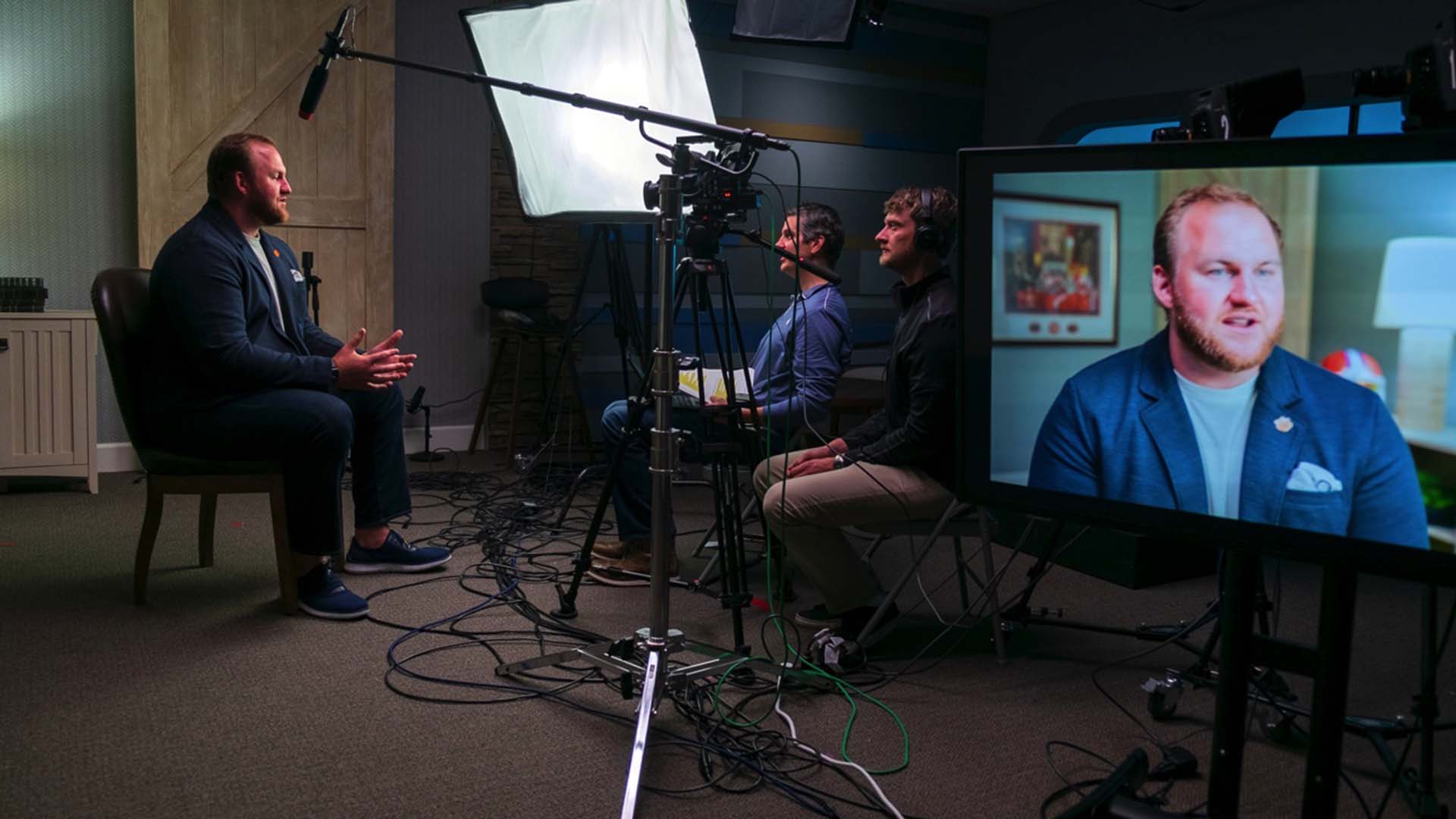 “I had an idea for a show that really celebrated the very best moments in Clemson football history,” Childress said. “So I took the idea to the Clemson athletics department, and the rest is history.”

The companies are editing the last episode. The first episode was on June 6 and each episode will air at 7:30 p.m. on Saturdays on WSPA-TV in the Upstate, as well as WJBF-TV in Augusta, WCBD-TV in Charleston, WACH-TV in Columbia and WBTW-TV in Myrtle Beach.

Viewers can rewatch the series at clemsontigers.com/clemsons-greatest-games. 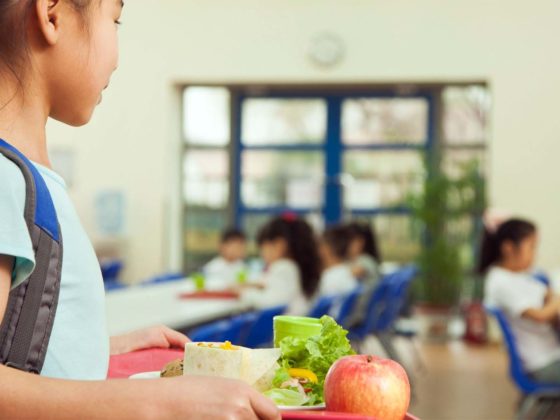