Christ Church Episcopal School and 12 other public charter and private schools from around the state announced they are filing suit against the South Carolina High School League over its amended bylaws and constitution.

The amendment, which was approved in March 2020, would sideline most seventh through 12th grade public charter and private school students from participating in sports for a period of one year from enrollment in their chosen school.

According to the complaint filed, the new amendments “impair the right and privilege of Plaintiff Schools to enroll new students who previously attended a traditional public school. Such students will now lack eligibility to participate in interscholastic athletics, while they would often retain eligibility if they chose to attend a different traditional public school in the same district.”

“CCES has been a proud member of the SCHSL since 1975 and values the opportunity for its students to participate in league sports,” said Leonard Kupersmith, head of school at CCES. “Restricting the eligibility for an entire year in all sports to students entering our school in seventh through 12th grade is an affront to parents whose right to choose schools we respect and a brutal injustice to the affected students. Additionally, interscholastic sports competition provides a natural means for new students to integrate readily into the school community. In the upcoming year, after months of social isolation and insecurity resulting from the pandemic, it’s very important to give new students every chance to feel a sense of belonging.”

Joining CCES in the lawsuit are:

The legal action comes after the SCHSL’s executive committee opted to not discuss South Carolina Attorney General Alan Wilson’s April 21, 2020, opinion (read it here) that the league’s bylaw and constitution changes restricting eligibility likely violate several state laws, including a requirement in the state budget that the SCHSL provide public charter and private schools the same rights and privileges as it gives to traditional public schools. 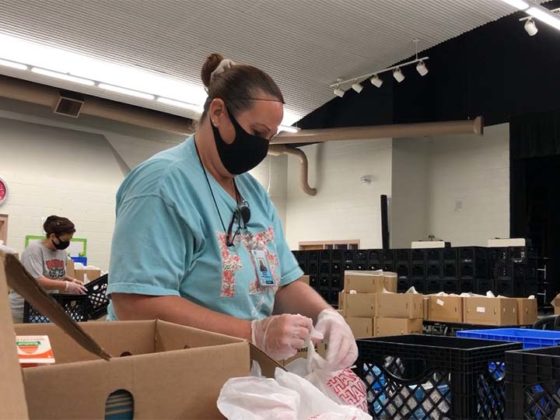 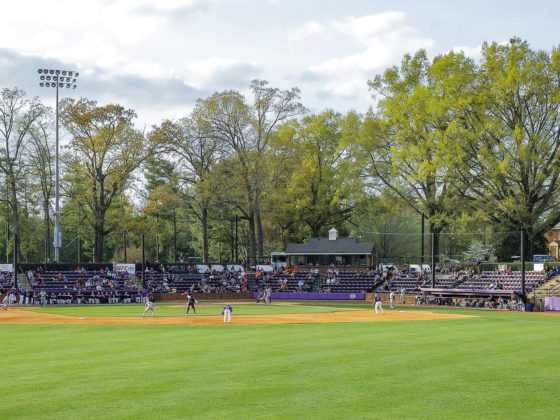