Brian Bratton could do basically anything with a football in his hands as a player at Furman.

Bratton, a 2001 All-American and 2011 Furman Athletics Hall of Fame inductee, has been coaching at his alma mater since 2015. He was named special teams coordinator two years later. Furman is currently 7-3 overall, ranked atop the Southern Conference standings at 6-1 and No. 7 in the latest FCS poll.

“It was definitely a blessing to be able to come to a place like this,” Bratton said of his alma mater. “I had a couple of FBS offers but felt Furman was the best situation.”

Bratton, a former Lakeside High School standout in Augusta, Georgia, went on to sign as a free agent with the Atlanta Falcons and Baltimore Ravens. He then spent time with the Cologne Centurions in NFL Europe before signing with the Montreal Alouettes of the Canadian Football League. He won two Grey Cup championships in the CFL and was named the league’s 2012 Tom Pate Award recipient, which is equivalent to the NFL’s Walter Payton “Man of the Year” Award for sportsmanship, contributions to his team, community and association.

“The CFL is kind of where I made my mark,” Bratton said. “I wouldn’t have been as significant if I didn’t go through what I went through in the NFL. It prepared me for what I needed in the CFL. I have rings for SoCon championships and rings for the Grey Cup, but the (Pate) trophy in my home is my favorite award. It’s not because of me but because it was voted on by my peers. It showed what they thought of me as a person.”

Furman head football coach Clay Hendrix said that Bratton is a valuable part of his staff and the program as a whole.

“It was a no-brainer to get him to stay with us,” Hendrix said. “He does a great job with our receivers and heads up our special teams. He’s a guy that always wants to better himself. He’s an unbelievable guy and unbelievable dad and husband. I’ve never heard anybody say anything negative about him. He’s a great role model for our young men.”

Bratton is hopeful that his players can experience the same success he’s had as a player and family man.

“The 2001 season we went to the national championship, and I led the country in kickoff returns and burst onto the scene,” he said. “The first time I touched it, I went to the house and it snowballed from there. My goal is to set an example as a man and help our players achieve their goals, to learn how to practice and prepare. Our goal is to win the Southern Conference championship and put ourselves in position to win the national championship. The coolest thing is I’ve been there.” 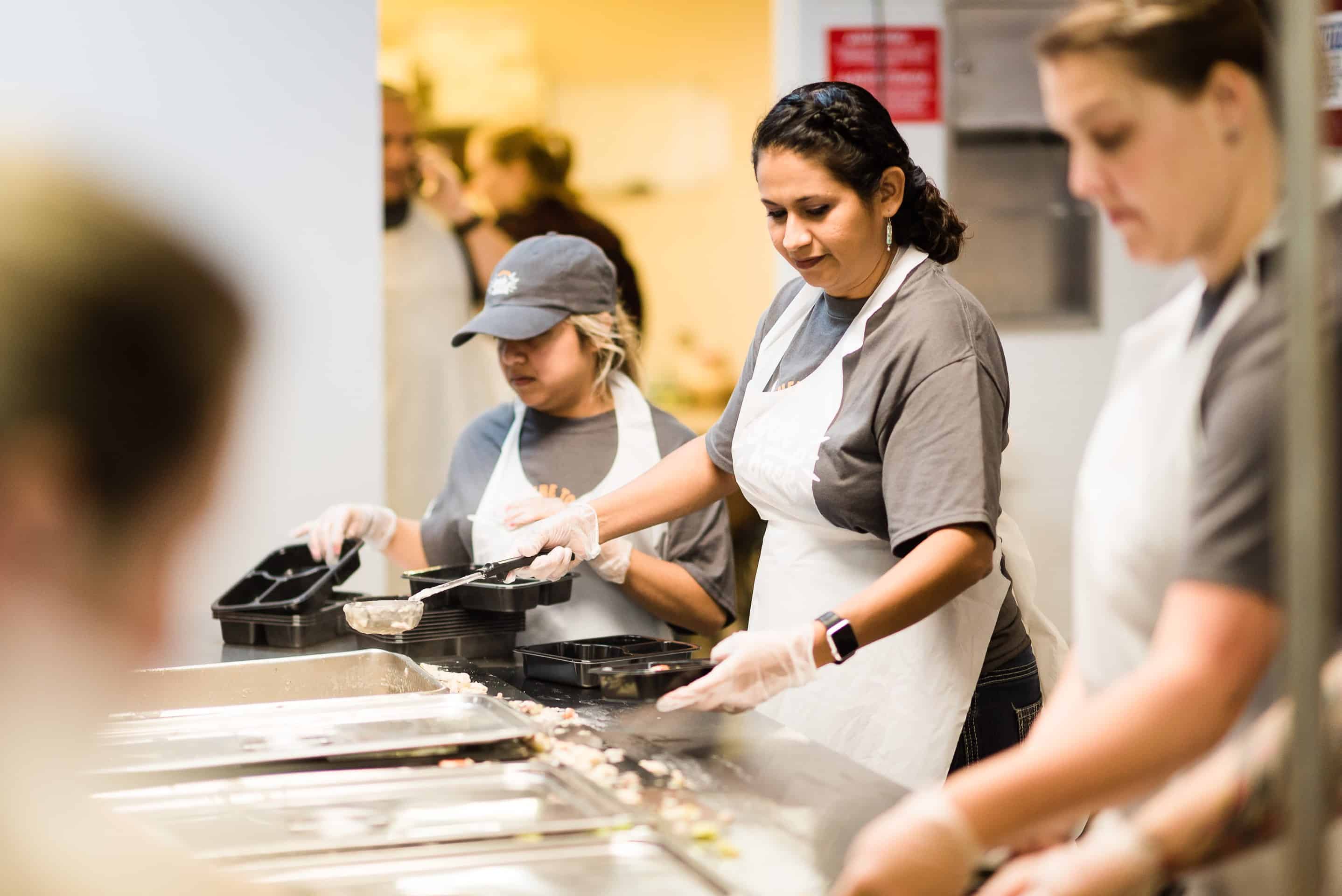 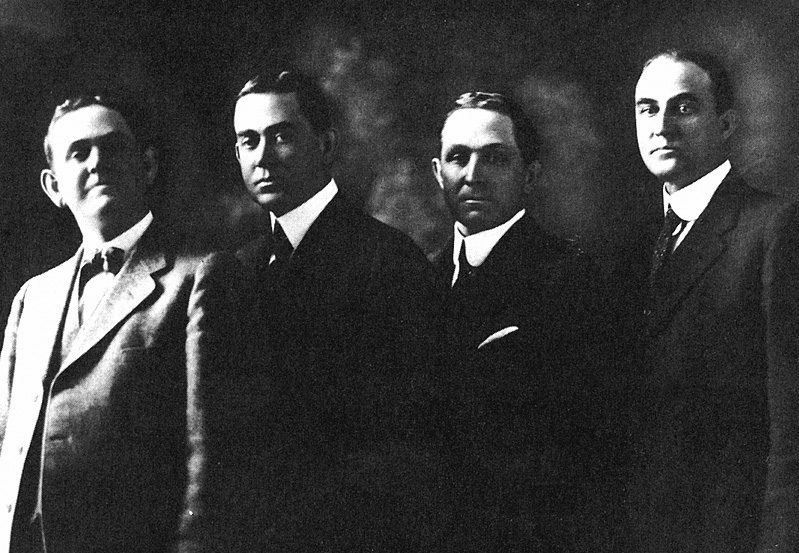