This is an awkward time of year for black bears.  On the one hand, female bears with cubs are out there trying to find sufficient food to allow them to produce the milk required to feed their fast-growing cubs. The problem is there are few high-calorie foods available right now; no acorns, no sweet, wild fruits.  So they spend their days and nights roaming around rolling over rotten logs and flipping over rocks scrounging around for beetles, ants and grubs — pretty lean fare for a 200-pound mama bear.

On the other hand, adult males are more focused on the upcoming breeding season, which will reach its peak sometime in June. They are now patrolling their home range and marking the boundaries with what I call “bear trees.” 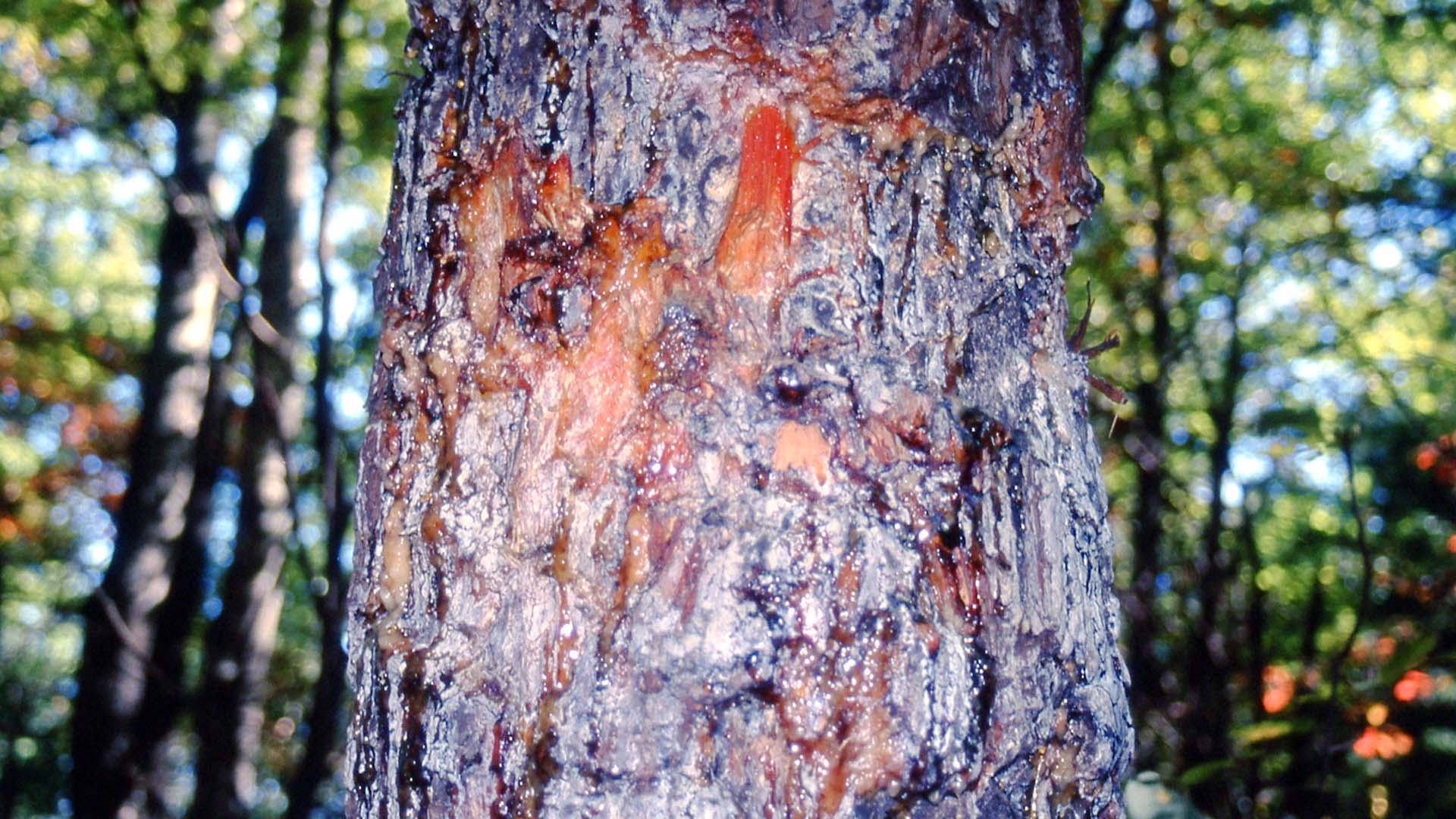 Bear trees are older pine trees that have been clawed by bears. A male bear will stand up on two legs with his back to the trunk of the tree. He will then reach up and over his head and claw the rough, reddish brown bark to the point that pine rosin begins to flow like melted candle wax.  Then he will do a little wiggle dance, rubbing his thick fur in the area below the wound. This leaves a dab of his personal scent on the trunk of the tree.

All of this is designed to serve as a personalized calling card that says to any eligible female bear that wanders by, “I am the biggest, baddest, bear in the neighborhood and this is what I smell like if you are interested.”  Particularly large males will sometimes also bite into sapling yellow poplar trees to the point that they break the tree in half just to emphasize the point, “I am king of the mountain.”

And finally, there are the yearling male bears. This is the time of year that their mamas run them off to fend for themselves. It may seem cruel but they are in danger of being killed by older males who are spoiling for a fight and see them as potential competition.

These adolescent males are notorious for getting into trouble as they wander over a vast area looking for a place of their own.  At least one of them will eventually end up on the six o’clock news when he shows up in a suburban neighborhood in or around Greenville. It was not all that long ago that a wayward adolescent male bear was seen rummaging around in a dumpster at a fast food restaurant near Greenville Memorial Hospital, and in a drama that played out over the next two or three days, was finally captured (believe it or not) on Bear Drive.  The errant youngster was later released into the wild.