The Upstate might be known for its ball golf courses, but did you know the region is also fertile ground for disc golf? The sport, which is played like regular golf but with flying discs and baskets instead of clubs and infuriatingly small holes in the ground, has been around since the 1970s but has seen explosive growth in recent years.

In fact, the Disc Golf Pro Tour’s Dynamic Disc Open had its first-ever airing on CBS Sports Network back in June. (Previously you could only watch it on YouTube.) The Professional Disc Golf Association has also noted that the sport is particularly conducive to social distancing since it’s played outside with little to no contact and players bring their own equipment.

All of this considered, it’s a great time for newbies to pick up disc golf. Here’s a guide to some of the area’s best beginner-friendly disc golf courses.

One of the oldest disc golf courses in the Upstate. Short and tight with a creek that comes into play for a number of holes and plenty of benches to rest your feet. Many holes play less than 250 feet, though hole five is a nearly impossible par 3 shot at 425 feet. This course is very popular on the weekends, so it can get congested. The Upstate Disc Golf Club also hosts Tuesday night random draw doubles here from April through September.

A disc golf course squeezed into a city park currently undergoing a big playground uplift. The front nine holes are a little crowded before opening up to some long fairways. There’s a variety of terrain to keep shots interesting, and a very noisy train that passes through every few hours. Hole 18 isn’t in play while construction is ongoing, but locals have found a workaround by temporarily throwing into the practice basket from one of the field lights at the top of the softball field.

A pleasant course with a mix of long drives and wooded technical shots that require some finesse. Beginners might be intimidated by some of the distance shots, but most holes have both pro and amateur tee pads as well as two sets of baskets to choose from. This is also a popular place for walkers, so keep an eye out.

A fun shorter-length course with rolling hills, some wooded holes and lovely scenery. A lot of elevation in play with a mix of flat, uphill and downhill shots. A few holes play near a fast-moving (and deep) creek. Any discs that go in the water will probably be gone for good, so bring some backups.

A heavily wooded course with most holes less than 300 feet. There’s a fair number of tight shots around trees where it’s all about hitting the right line. Walking trails crisscross the course, so watch out for pedestrians. The local disc golf club also hosts random draw doubles here on Wednesday nights. 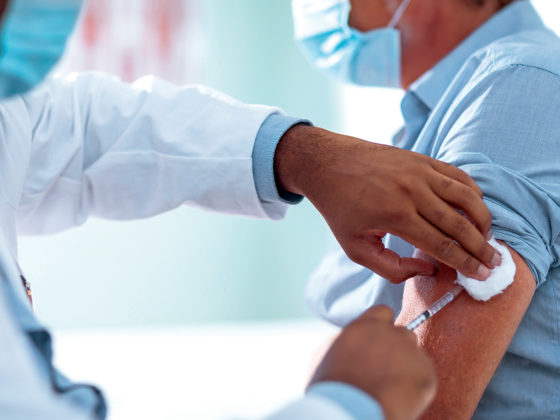