With warm weather returning and sunshine blazing, it’s the perfect time to get acquainted with the state parks across South Carolina, including the several here in the Upstate.

When you visit one of those parks, get to know the park rangers there. Park rangers serve as the backbone of state parks. They live in the park so they’re a great go-to resource for anything park-related. For the rangers, they say they love the connection the job provides both to visitors but also to the nature they are helping to preserve for generations to come.

“I think what you’ll find is kind of a common saying is there’s no typical day being a park ranger,” says Dan Neary, a senior ranger at Paris Mountain State Park in Greenville. He says on a given day he might be gathering staff for a meeting or going onto the trails to pick up trash. He’s recently been trained on battling wildfires. “There are no two days alike.”

Many park rangers say they have always had a passion for wildlife and for being out in nature. Being connected to the wild was something that lured them to the profession. To be a park ranger, at least an associate’s degree and one year of work experience are required. However, most rangers have a bachelor’s degree. Some rangers have history degrees while others have degrees in parks and recreation. 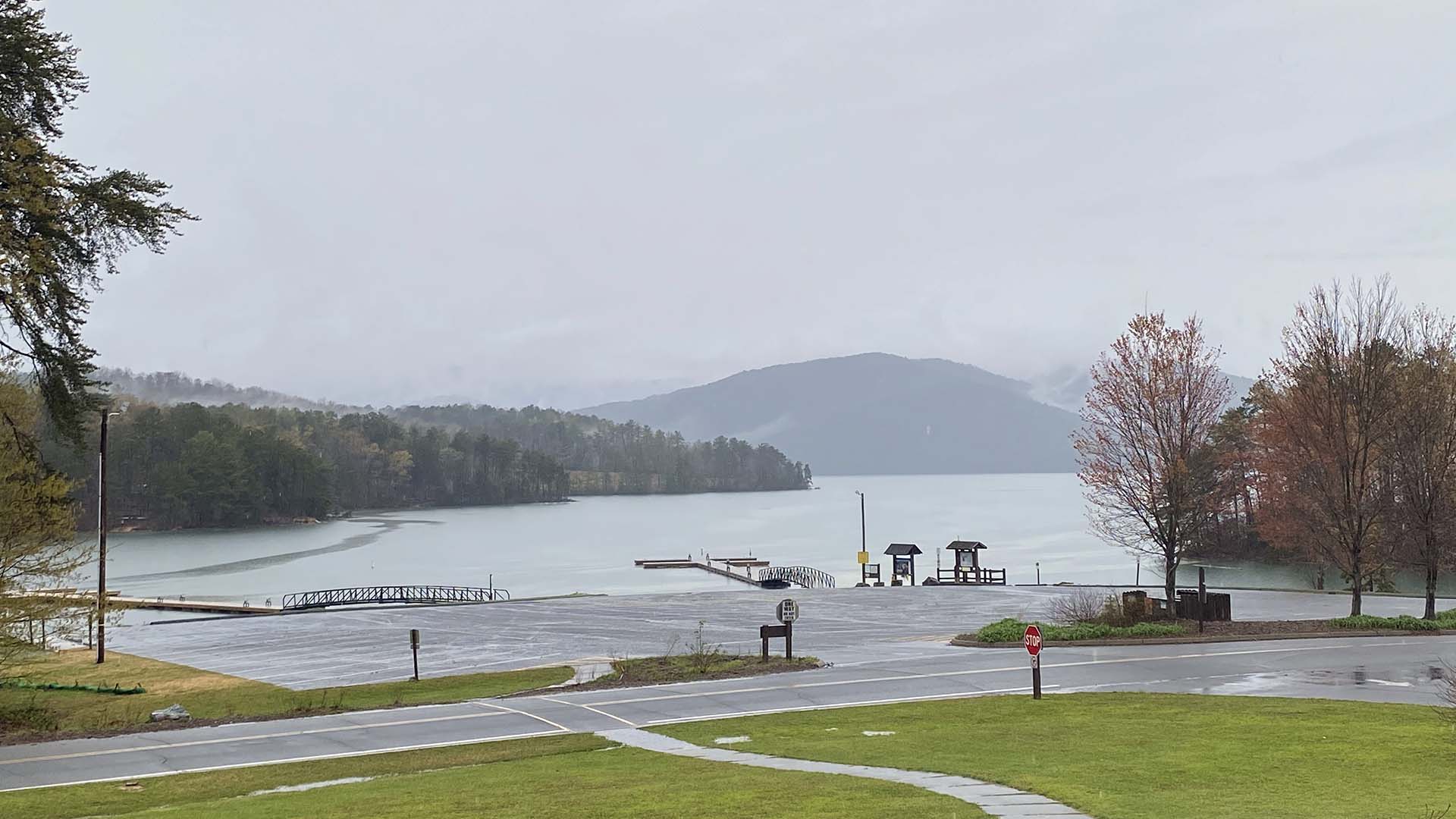 Kathryn Gompers, assistant park manager for Mountain Bridge Wilderness Area, which includes Caesars Head and Jones Gap state parks, says she originally wanted to be an archaeologist. But when that career stopped being fulfilling, she turned to her love of wildlife.

“The thing that I loved about parks is protecting property, and preserving it and protecting resources for future generations,” she says.

It’s that protection that also motivates the rangers even during their less-than-glamorous times — such as picking up trash after patrons or having to fix burst sewer lines.

You’ll often hear a ranger say they become “a jack-of-all-trades” because of the variety of responsibilities they have in order to keep the parks running smoothly.

“It’s called the park service for a reason,” says Bart Joy, assistant manager at Table Rock State Park. “With service, you have to have passion for it; you have to have a love for what you’re doing.”

Here are some of the faces you’ll find at Upstate state parks: 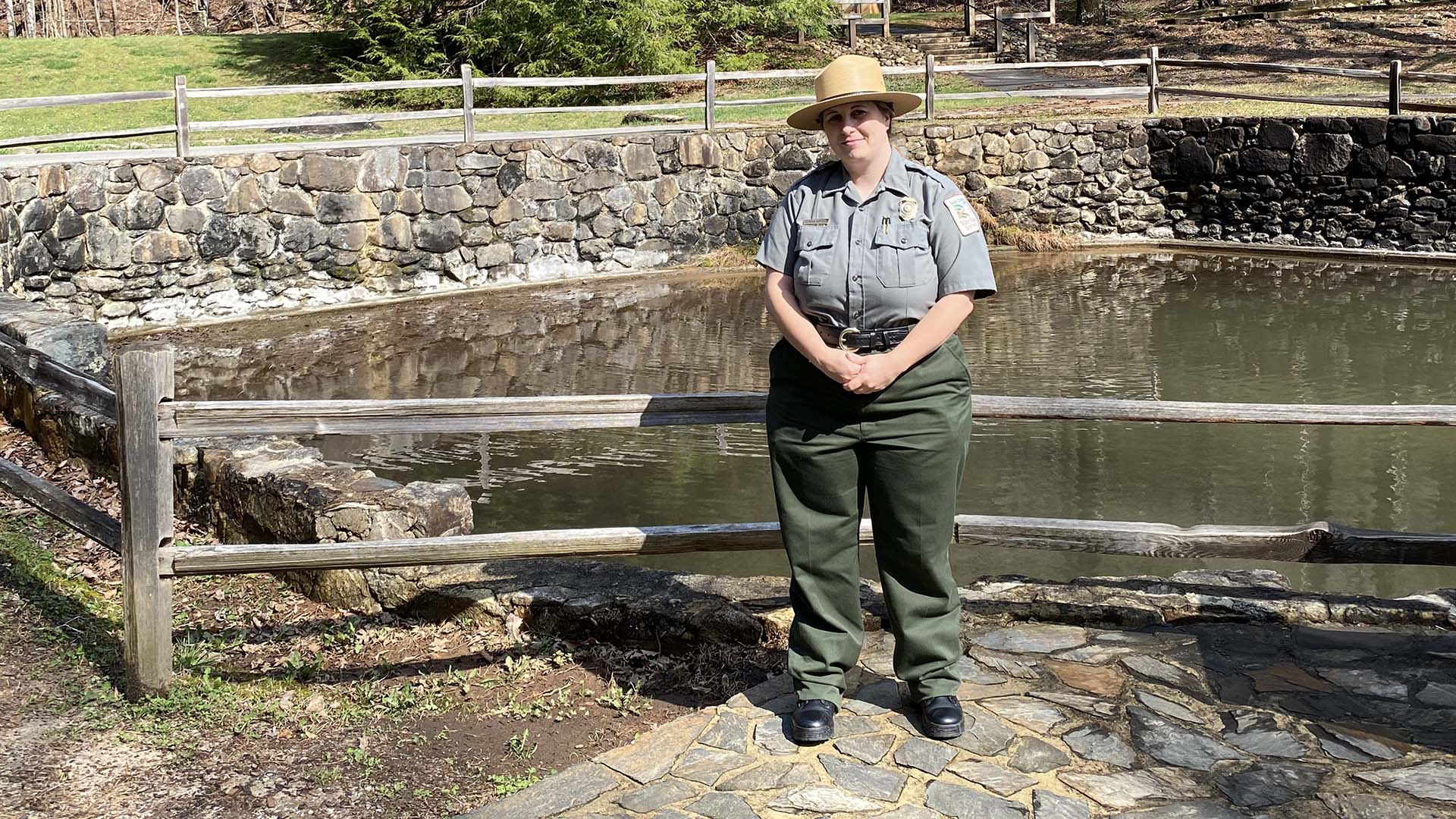 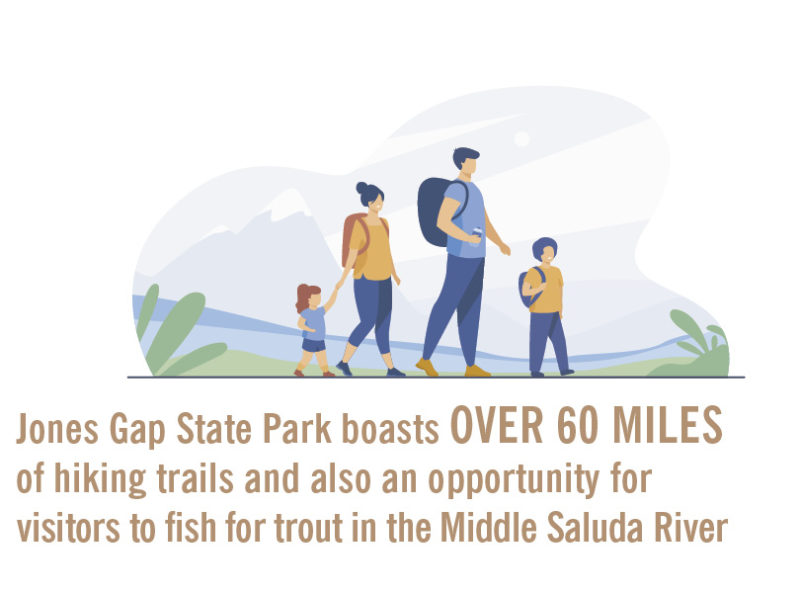 Gompers, 34, began her career as an archeologist until she decided she wanted a career with wildlife and that led her to the park service. She says a cool thing about being a ranger is what you learn in the role. “It can range from fixing a water leak to working on a septic tank to finding out something new about a plant.” 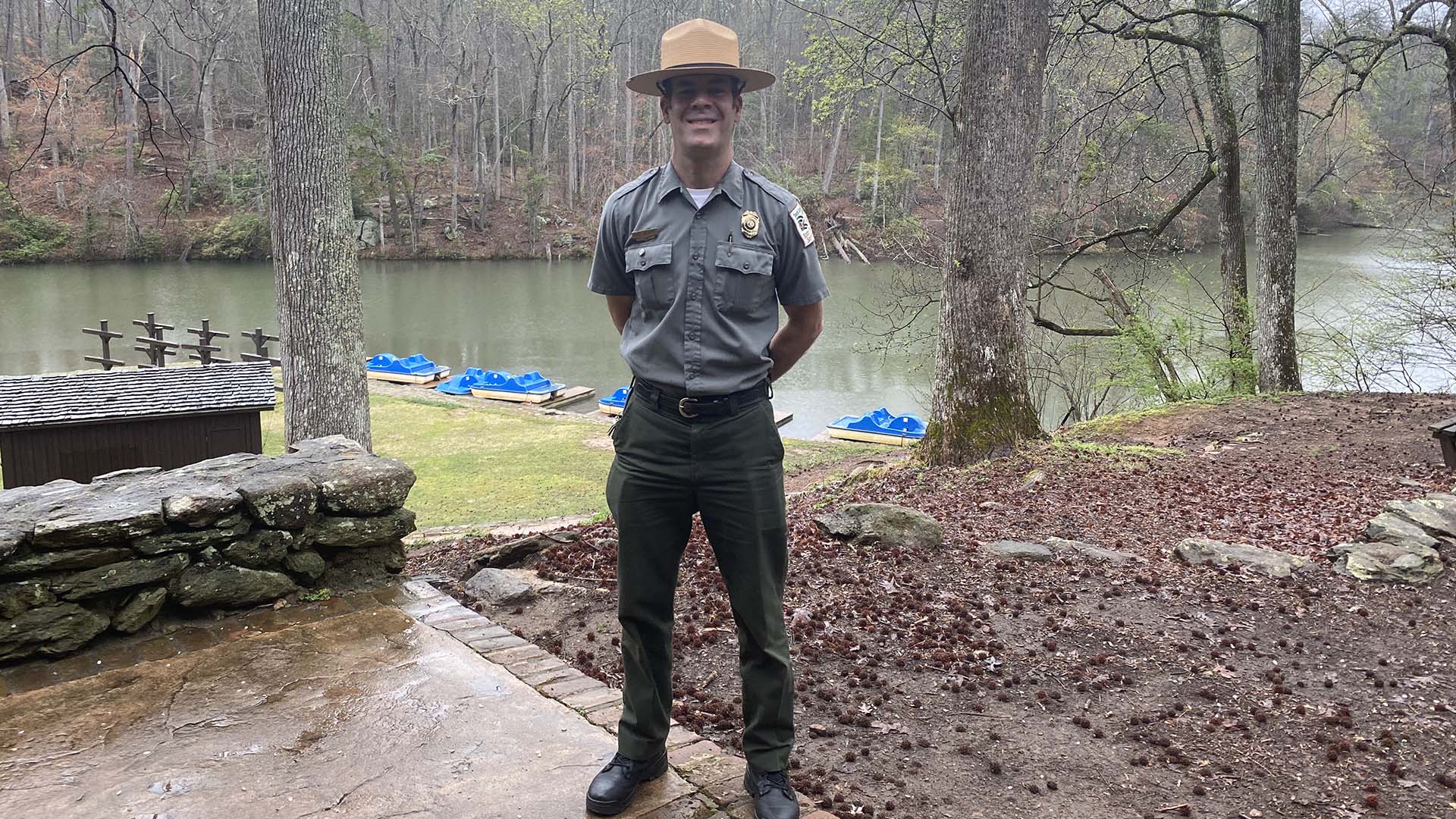 During his 17 years in park service, Neary, 43, says it was his love of the outdoors that motivated him to become a ranger. He says the appreciation people have toward the space makes the job what it is. “On a day-to-day basis, it’s the people that you meet, whether they’re coming to the park for the first time or they’re a regular and just to see the joy that coming into this park brings them … always makes life interesting.” 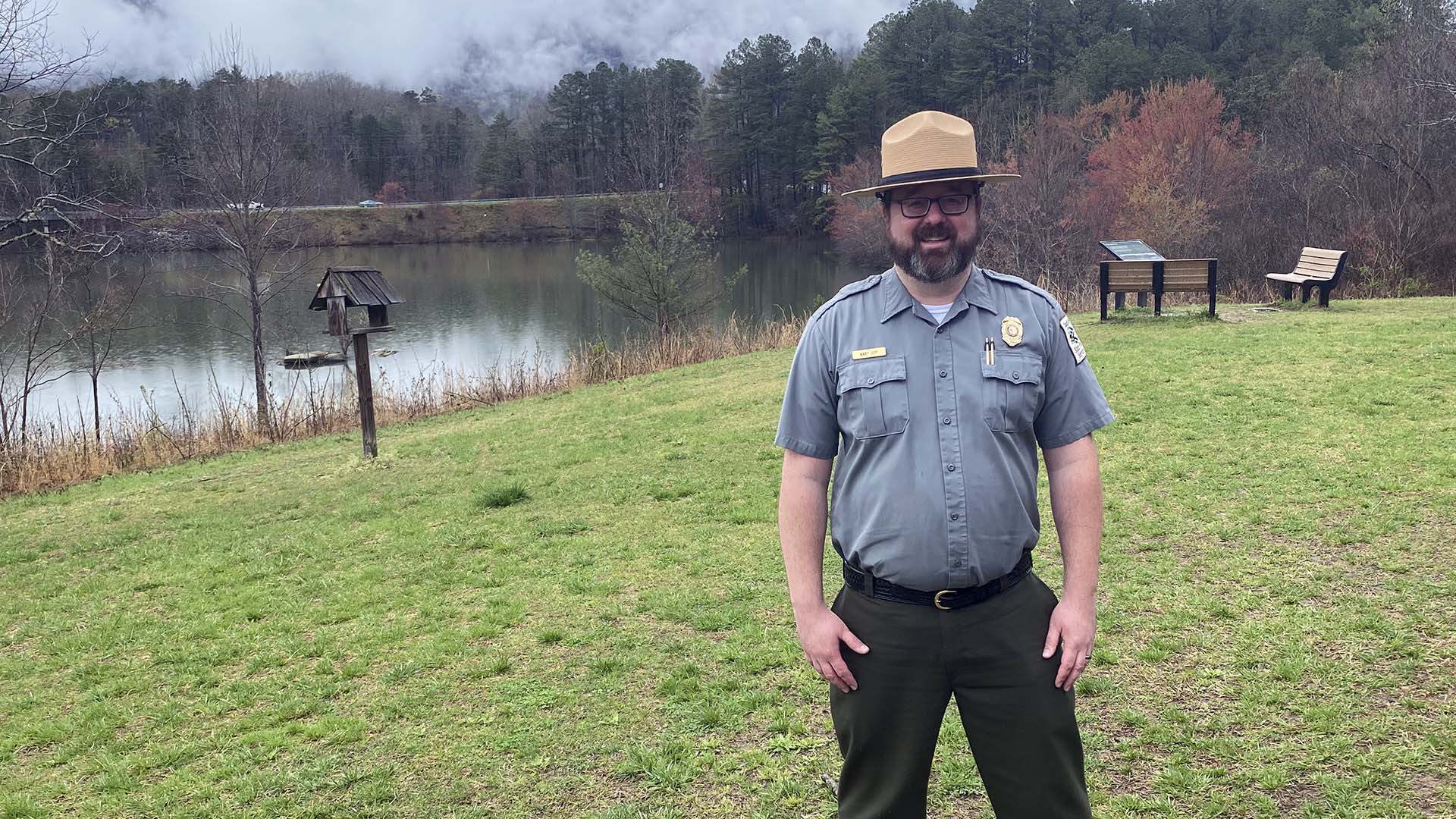 Ranger  Joy, 40, says the COVID-19 pandemic has changed things a bit with so many people coming into the park. It might not be how it was like a visitor remembered it, he says. “I’m here to get people to help me preserve these places. It’s trying to give them experiences that echo through their lives.” 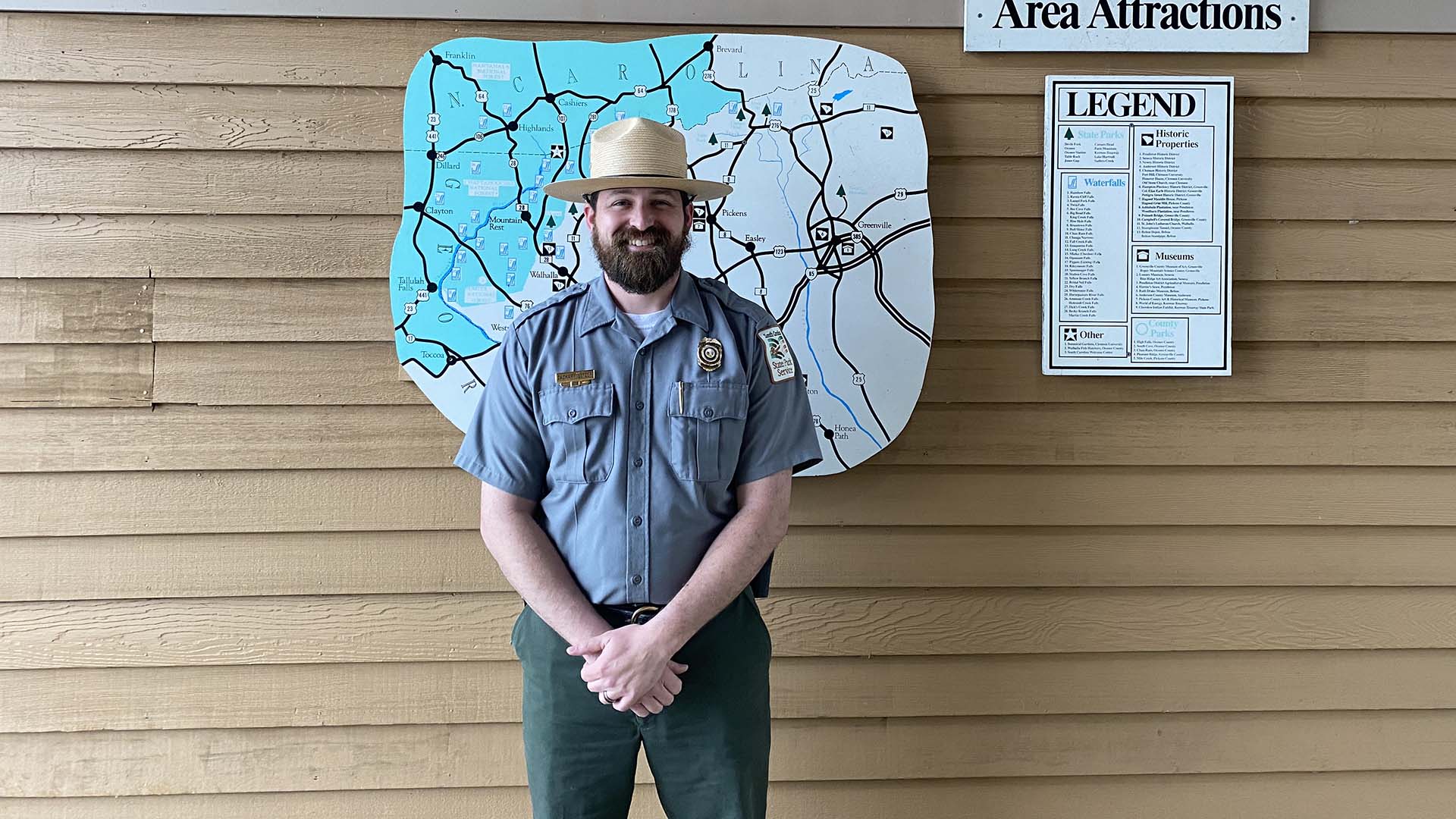 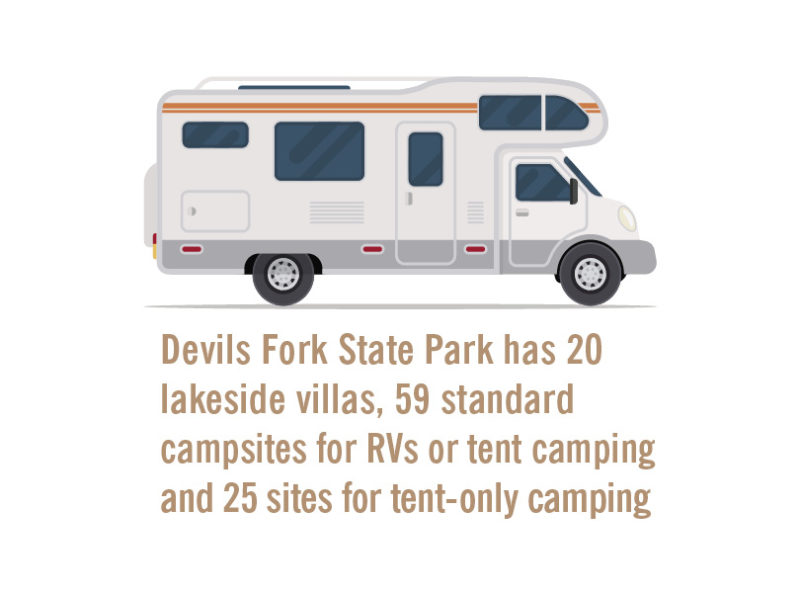 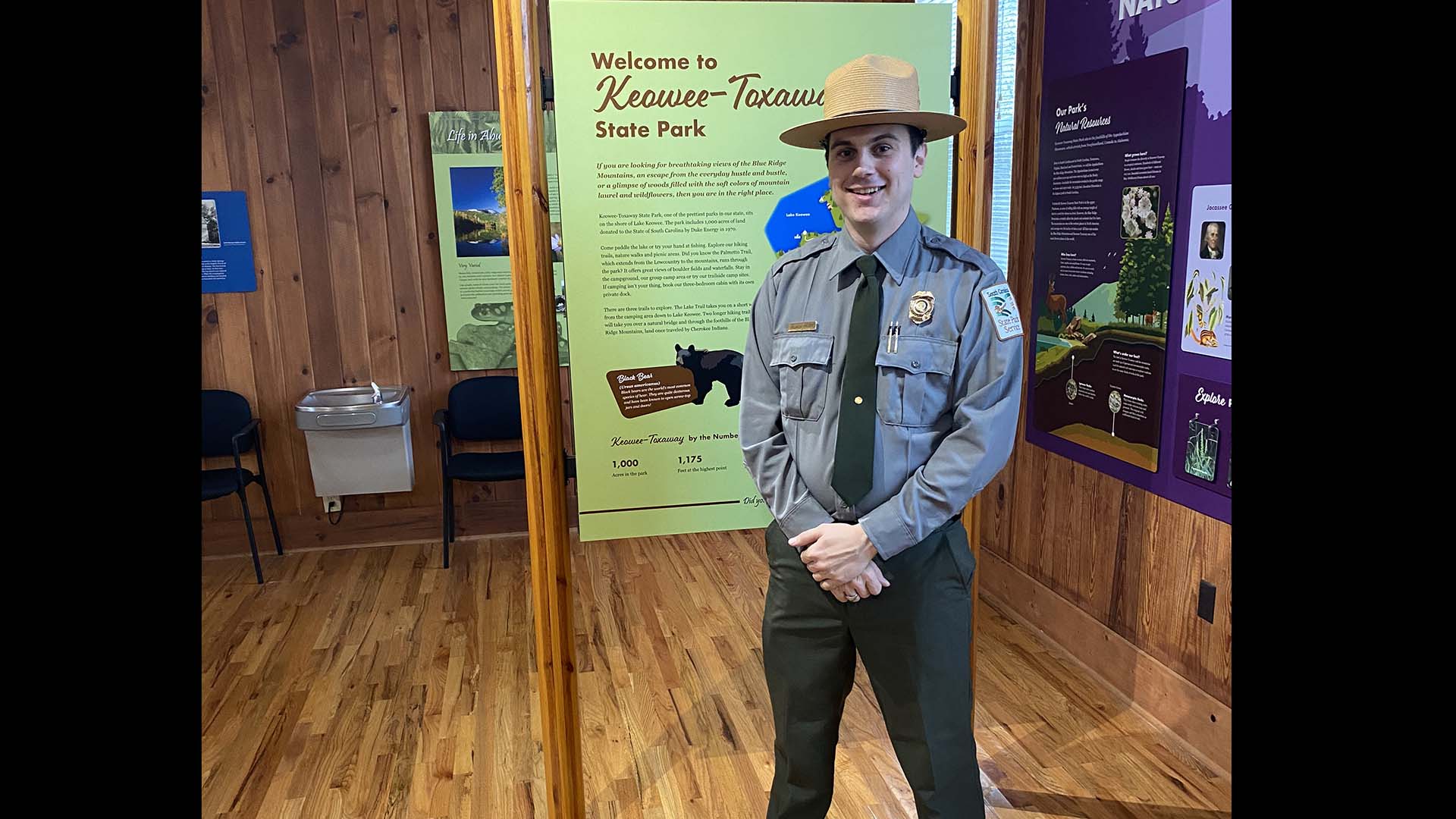 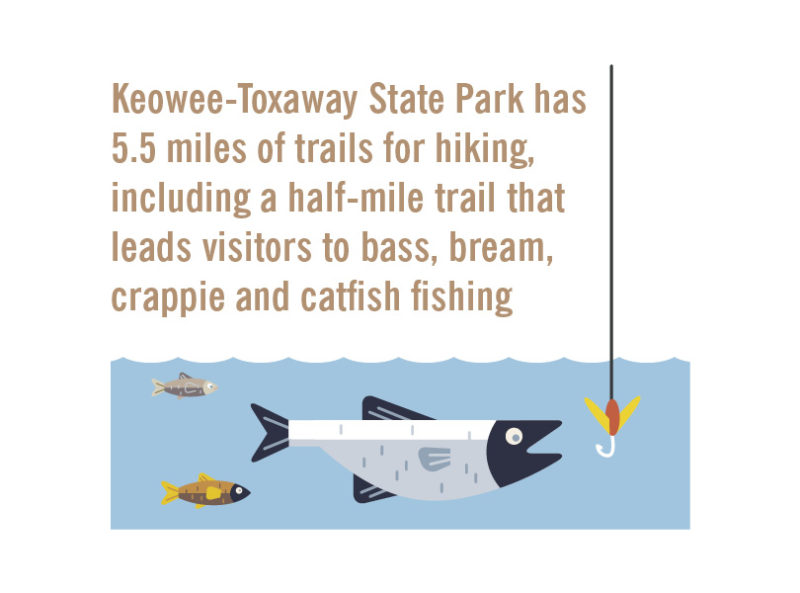 Haney, 27, is a park ranger at Keowee Toxaway State Park in Oconee County. Haney started with the park service in 2016. He says the most challenging part of the job is switching from one task to another. “We do a lot of different things throughout the park, so one minute, you might be in here talking to visitors selling t-shirts and then the next you might be in the campground fixing a water leak.” 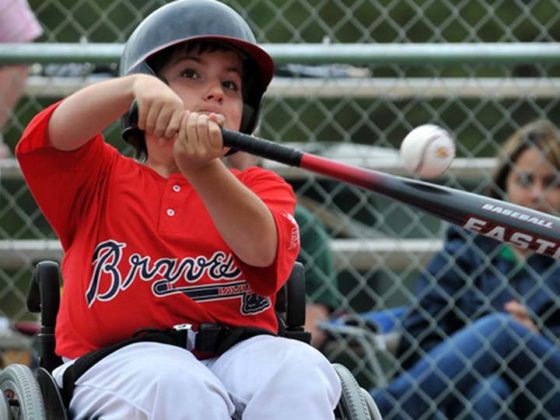 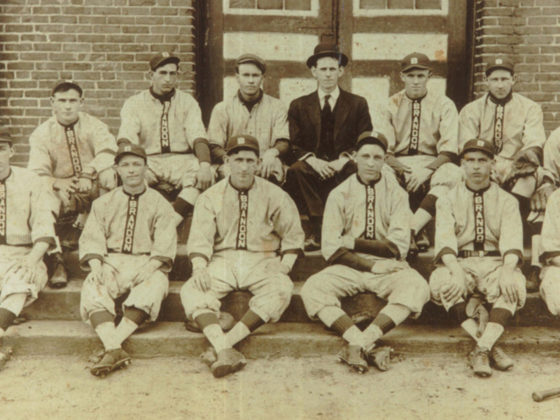 Batter up! Greenville’s passion for America’s pastime plays on