In the last few days, someone left a brochure from the South Carolina GOP on the doorknob of my home.  Predictably, it contained information about Republican candidates running for election on Nov. 3. It also included the following: “Vote absentee beginning Oct. 4.” It then directs the reader to a site where one can obtain an absentee ballot, which will be sent back to you via the U.S. Postal Service.

I thought the Republican candidate for president, Donald Trump, has consistently said that absentee voting by mail is fraught with all sorts of problems that will lead to fraud and a “rigged” election. Maybe he doesn’t understand that when someone requests an absentee ballot, that ballot is usually — almost always — returned by mail. In fact, he himself has voted that way numerous times.

Maybe we can clear up some of the confusion generated by the president. Given the ongoing coronavirus health care crisis in South Carolina, the South Carolina Legislature should act now so that all South Carolinians can participate in the November elections without jeopardizing their health. The South Carolina General Assembly should pass legislation that supports expanded mail-in-voting options. At the very least, the changes made to absentee voting that were put in place for the June primary should remain in place, and the “State of Emergency” qualification for absentee voting should be continued.  Further, the witness signature requirement on the mail-in-ballot should be removed.

Here is a simple truth: The more people that participate in our democratic process, the better our democracy. 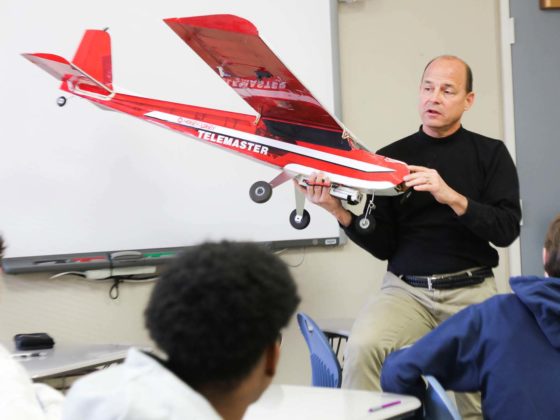