I was a lawyer in Minneapolis for over 35 years before my wife Paulette and I moved to Greenville, where she was born and raised, two years ago. Around the time of the Iraq War, I gave up my monthly parking space and started riding the bus to my office downtown. We’d just gone to war in the Middle East to protect our access to oil, but I was still driving to work every day and leaving my car sitting in a ramp the whole time. I wanted to do my part.

Minneapolis has an expansive bus system with routes that run often, with more-frequent trips and express lines to downtown during peak business hours. The buses run on time so you can count on one to be there when it’s supposed to be. Soon I recognized that other lawyers were riding my bus, along with secretaries, college students, bank tellers, department store clerks, downtown shoppers, and folks who worked at McDonald’s — none of us clogging the roads anymore as we bypassed the rush-hour traffic in our dedicated lane.

One of the first things I noticed when I got to Greenville was that there weren’t many buses. Except for the red trolleys that seemed to be mostly for tourists going to Drive baseball games, there was hardly any public transit system as far as I could tell. But there was plenty of traffic congestion.

When I brought up the lack of bus service one evening at a dinner party not long after we arrived in Greenville, I was surprised to hear one of the other guests proclaim that “more funding of city buses would just be welfare.” After living here a while, I came to understand that much of the community views public transit as just another government entitlement for the poor. Of course, the truth is that public transportation does help the poor. It provides transportation for people who can’t afford a car but still need to get places — like to jobs, doctors’ offices, or grocery stores. Why it’s bad to provide a way for low-income people to get around is beyond me.

The result of my dinner companion’s way of thinking is that Greenville and the surrounding area has one of the most underfunded bus systems in the South. That ethos — that the system shouldn’t be adequately funded because it’s an entitlement — has been both self-fulfilling and self-defeating. In 2016, Greenlink spent 69 percent less on bus-system operations and 98 percent less on capital assets than its peers in comparably sized urban areas — cities such as Charleston, Columbia, Baton Rouge, La., and Greensboro and Winston-Salem, N.C. Greenville has a $5.6 million budget for transport compared to Charleston’s $17.6 million.

Along the way, Greenville has managed to create a transit system so lousy no one would want to ride unless they had no other alternative. The coverage, service hours, and frequency of trips make the city’s bus routes almost unusable for most. But by funding a bus system that serves only the poor, Greenville is also serving the whole community poorly.

Greenvillians are rightly proud of their city. That man I met at dinner would be the first to tout Greenville’s downtown, its economy, and the infusion of big corporate business over the last 20 years. I’m proud of that Greenville, too. But that Greenville is in a big hole when it comes to supporting the life-blood of a healthy economic environment — an efficient public transportation system. Funding public transit isn’t welfare. It’s a wise investment in a modern city. 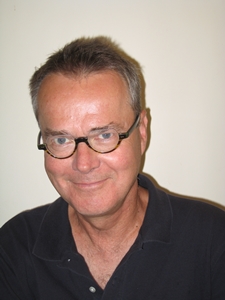 Jeff Alden is a retired lawyer who recently moved to Greenville after practicing law in Minneapolis for 36 years. He now spends his time writing, running in Cleveland Park, and serving as a mediator with the Upstate Mediation Center. 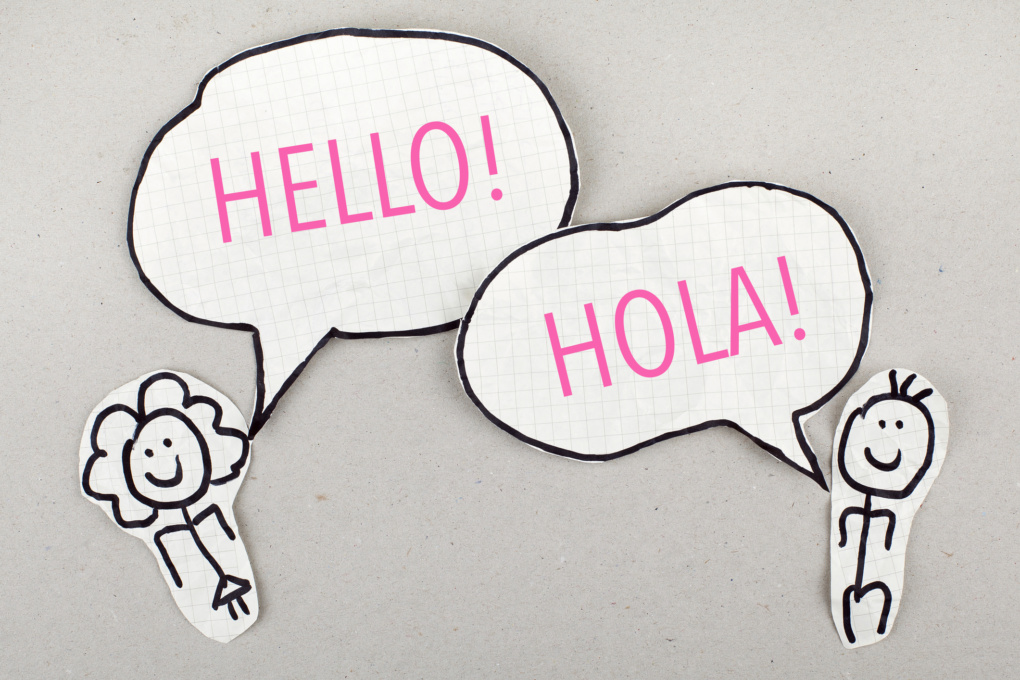 Physicals get advanced: For some patients, doctors take closer looks