We are in the sixth mass extinction. The loss of global biodiversity is readily apparent even in Greenville County alone. According to the U.S. Fish and Wildlife Service, within Greenville County, there are six at-risk and two federally threatened species of wildlife as well as three at-risk, four federally threatened and four endangered species of plants. In addition to potential species extinction, there are other ecological consequences. The loss of biodiversity poses a threat to the health, security and welfare of society; there is now a greater threat of zoonotic diseases leading to global pandemics, lower levels of water filtration, and decreased pollination of vital crops we depend heavily on.

In order to prevent further losses, consequences, and a global pandemic that is more devastating than COVID-19, there is a need for a bold, national response. The National Biodiversity Strategy acts to coordinate policies to maximize efforts of key federal agencies and provide a clear framework to address the extinction crisis. The National Biodiversity Strategy acts as a blueprint to build on existing conservation endeavors and coordinate efforts and promote collaboration among federal agencies and states, local governments, tribes, private landowners and other nongovernmental stakeholders.

Our country has fallen behind in our planet’s effort to conserve biodiversity. This resolution would enable the U.S. to take leadership in addressing the biodiversity crisis and preserve our country’s natural beauty. As a student studying biological sciences and aspiring to work in conservation veterinary medicine, I care about the biodiversity of our planet. I want future generations to be able to enjoy the beauty of the diverse animal and plant species on earth. 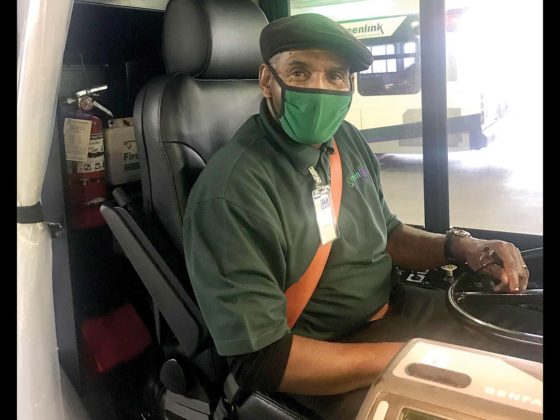 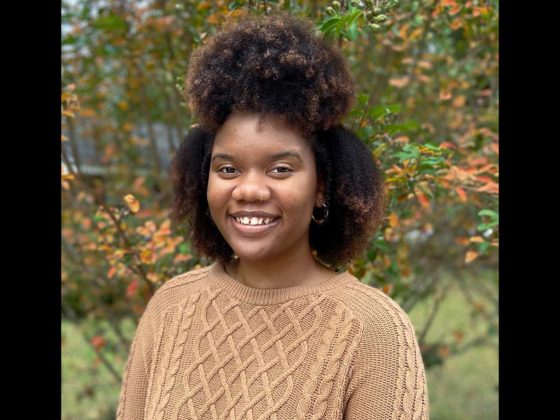