Dr. Wynn’s editorial states: “Our biggest lie began in 1619 when 20 enslaved Africans were brought to our shores.”  He is absolutely correct that this statement is a lie.  That it is a lie has been formally expressed by five leading historians, all of whom hold doctorates in history from leading universities, have written numerous publications for historical journals, have received acclaim for books they’ve written, as well as three of them being recipients of the Pulitzer Prize.  Data on each can be confirmed by simply searching their names (given in the website link in the next paragraph) on the internet.

Dr. Wynn’s information is simply a rehashing of The New York Times effort, The 1619 Project, which promotes the theory that America was, is, and always has been, above all documentation to the contrary, a land of racial supremacy and oppression.  The historians deny The Times’ effort to show that the Revolution was fought to protect American slavery.  In the last paragraph of the letter they wrote to the Times they expressed their united concern over the lies they found in The 1619 Project’s efforts to re-write the historical record.  It reads: “We ask that The Times, according to its own high standards of accuracy and truth, issue prominent corrections of all the errors and distortions presented in The 1619 Project.  We also ask for the removal of these mistakes from any materials destined for use in schools, as well as in all further publications, including books bearing the name of The New York Times.  We ask finally that The Times reveal fully the process through which the historical materials were and continue to be assembled, checked, and authenticated.”  (https://www.nytimes.com/2019/12/20/magazine/we-respond-to-the-historians-who-critiqued-the-1619-project.html)

Additional refuting of the conclusions drawn by The 1619 Project can be found online in other articles which correctly give the arrival of slavery being 1539 when the Spanish explorer Hernando DeSoto, also a slave trader, sought to claim more territory for Spain in Florida.  (https://www.washingtonpost.com › outlook › 2019/08/23)

A more substantive explanation of the actual historical data has been developed by a consortium of top African American academics, columnists, social service providers, business leaders and clergy from across America who are committed to telling the complete history of America and Black Americans from 1776 to the present.  Their conclusions refuting the historical record expressed by The 1619 Project can be read on their website: 1776unites.com.  The website offers the following “Special Announcement.” 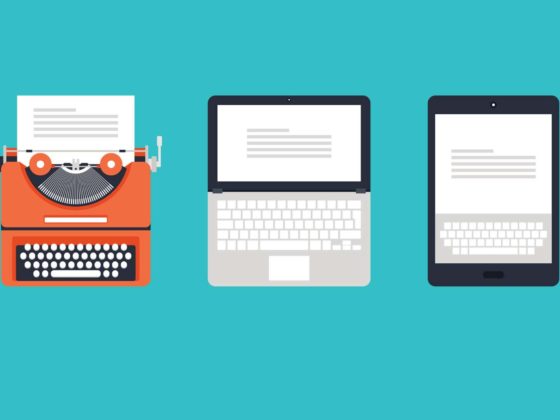 Letter to the Editor: In response to The Biggest Lie, April 2, 2021 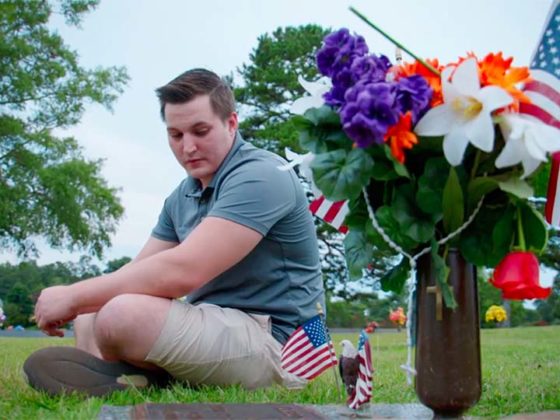