Dear Executive Editor – I write about the letter to the editor, subject as above. Dr. Wynn is wrong in many of his assertions and in thrall to the racial equity/systemic racism faction of woke white people. (I notice, in contrast to most letters to the editor, that his picture accompanies his opinion piece, evidently to establish his racial identity.)

Using the Department of Homeland Security as an authoritative source is laughable to the extent that they could not even make their voice heard or develop the intelligence that the January 6, 2021 riot had the potential to take place and take adequate steps to contain it. I don’t know what “Big Lie” about the election Dr. Wynn is tuned into, but most people believe that it is a pathetic attempt of a delusional Donald Trump to rationalize his own election defeat. The far right minority may continue to support this delusion while the far left minority certainly continues to stir the pot when they ought to move on. Maybe they are with Dr. Wynn leading the march on the next “big lie,” the claimed justification for slavery of the innate inferiority of Black people which started at the founding of the United States in 1619.

The 1619 Project has been thoroughly debunked by many (most?) historians as being a fantasy bookmark whose reality belongs in 1776. Its very foundation, while provocative, which may be the point, is not factually or historically correct. But is does start the 246-year clock that Dr. Wynn has ticking and supports his intellectually lazy assertion that “we”, 140some odd years before becoming a nation, were racist. As one whose grandparents immigrated to the U.S. after 1900, I would ask Dr. Wynn to leave me out of his “we,” regardless of when his clock did or did not start.

Which brings up the next point. It is nice to have his recitation of the racial biases existing in South Carolina in the 1950s and 60s, truly awful and dehumanizing practices. So Dr. Wynn did not have the moral acuity then to practice what he is now preaching? It is nice that you have offered him a confessional space. I’m glad to see that he is now more self-aware. His attempt to cast the net even wider from this community to the nation, the “we” again, is a slippery evasion in the form of a gross generalization. One is inclined to say “Speak for yourself, Baxter.”

So now that we have been awakened by Dr. Wynn’s mea culpas let us move on to Greenville’s Racial Equity and Economic Mobility (REEM) Commission. It would be a happy event to see something come of this commission other than talk. Let’s revisit their work in a year and see what has been accomplished. 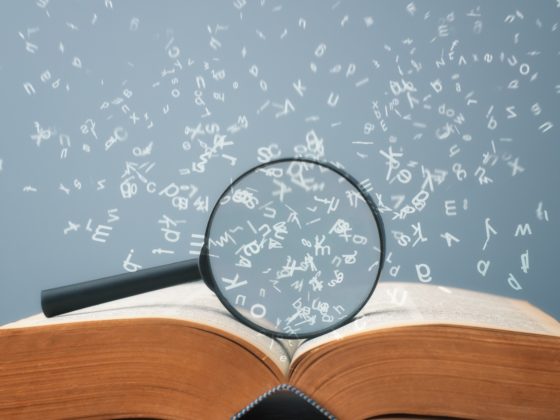 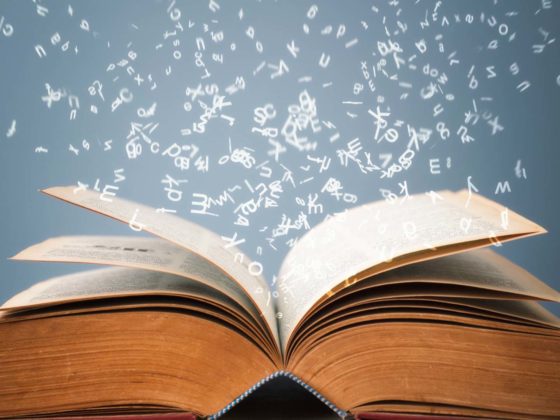 Letter to the editor: In response to the biggest lie