When I graduated from Furman, I let out a sigh of relief. Yes, the academic gantlet I ran for four years was finally over — but it also marked the end of a recurring trauma of being a black man at an institution that consistently struggled to confront the racism that was an ugly stain on my college experience.

For years, I repressed these memories. I’m embarrassed to say I even sometimes tried to justify the behaviors and actions of others and the university, believing that I was being unreasonable. But the tragic death of George Floyd, the subsequent protests and age have made me realize how unacceptable my four years at Furman were when the willful ignorance of the institution failed to speak up for its students of color with an alarming frequency.

For the record, I am still a proud Paladin. Furman gave me a rigorous, world-class education; the inspiring faculty leaders on my study abroad put me on a path toward a career that has taken me all over the world; and I met peers who challenged my thinking, making me interrogate my views and the world in a way I otherwise wouldn’t have.

But for as much as Furman built me up, it saddens me to think about how much it tore me down. I was called the “N-word” in plain view of peers and faculty members more times than I’d like to count. In my senior year, small Confederate flags were put on all of the tables in the dining hall. When the school was asked to respond, the university’s administration chose not to condemn it, instead saying Furman was a place for open dialogue.

And these were only the public incidents. In private, it was worse. In my freshman year, a faculty member asked me what athletic scholarship I was on despite being an academic scholar. A classmate once told me “if your ancestors who were enslaved could see where you are today, they would think their sacrifice was worth it.” And another claimed that white women who dated black men were “dirty and ruined.”

These moments — added to the many racial microaggressions I faced — made my college career immensely painful at times. No student should have to bear this burden in what is supposed to be the best four years of their lives.

But I graduated from Furman in 2011. Since then, the university has made some significant strides to address its legacy of racism. I applaud the leadership of President Davis to uncover Furman’s past with slavery and white supremacy, as well as her efforts in developing a robust diversity and inclusion program. These are important steps to ensure future generations of black students look back on their time at Furman only with fondness.

The death of George Floyd has demonstrated that systemic racism is still deeply ingrained within American society. And as a part of America, Furman must be ready to acknowledge there is still more the administration needs to do to combat racism on campus, regardless of how uncomfortable that thought might be. As an alumnus, it is my duty to hold the university to account for continuing to build a community that resembles the best of our values, while unapologetically rooting out those harmful attitudes that will cause that community to rot. Only by doing this can we unlock an even stronger, more understanding and compassionate Furman experience for future black Paladins beginning their academic journey.

From Furman: Furman has a role to play in addressing racism 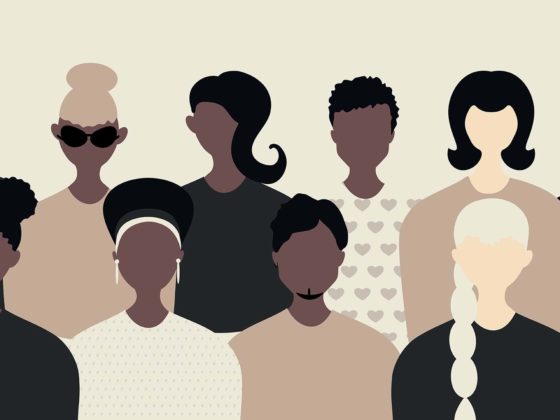 From Furman University: Furman has a role to play in addressing racism 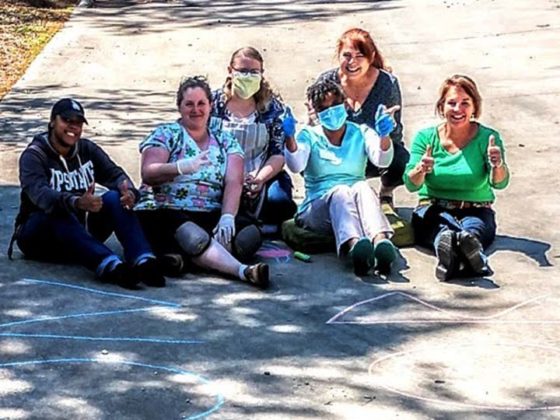