Jim and Barbara McCabe of Clemson gave $100,000 to the Tiger Band and will support scholarships for Clemson University students in the band. Recently announced at the first Tiger Band reunion with nearly 100 former band members and several dozen family members and university guests, the McCabes’ endowment was created to honor Richard E. Goodstein, dean of the College of Architecture, Arts, and Humanities.

“I’m so thankful to Jim and Barbara,” Goodstein said in a news release. “Thank you both. I’m honored and I’m humbled. And, thank all of you for what you do for Tiger Band.” 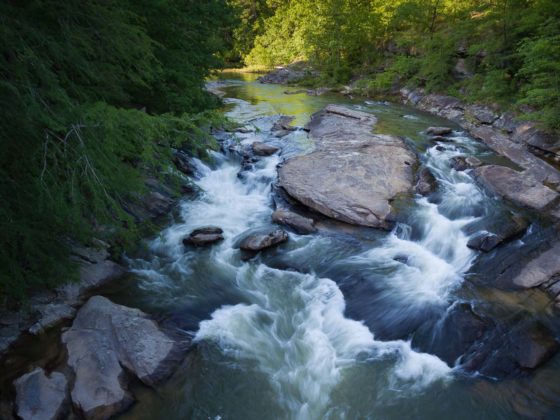 Upstate Forever to receive more than $3.9 million from USDA partnership

Junior League of Greenville announces 2018-19 board of directors