Marthe Cohn, who, as a young woman risked her life posing as a German nurse during the Nazi occupation of France in World War II, will make an appearance in Greenville next week.

The event, hosted by the Chabad Jewish Center of Greenville, will be held at 6:30 p.m. Tuesday at the Hilton Greenville on Orchard Park Road.

Born in Metz, France, Cohn was still in her 20s when her sister was sent to Auschwitz and the rest of her family fled to the south of France. To fight back, Cohn joined the First French Army intelligence service and posed as a German nurse desperate to obtain word of her fiancé, according to a news release.

“She traveled the countryside and approached troops sympathetic to her plight, thereby obtaining critical information for the Allied commanders,” the release said.

Leibel Kesselman, rabbi at the Chabad Jewish Center, said the center is honored to host Cohn.

“With the recent rise of antisemitism that has plagued the world and more specifically the horrific anti-Semitic attacks on American soil, I encourage everyone … to come hear this remarkable woman tell her incredible story,” Kesselman said.

Cohn published her memoir “Behind Enemy Lines: The True Story of a French Jewish Spy in Nazi Germany” in 2002, according to Kesselman.

She now lives with her husband in California and travels internationally to speak.

Due to limited space, advanced tickets to the Greenville event are highly recommended and can be purchased here. 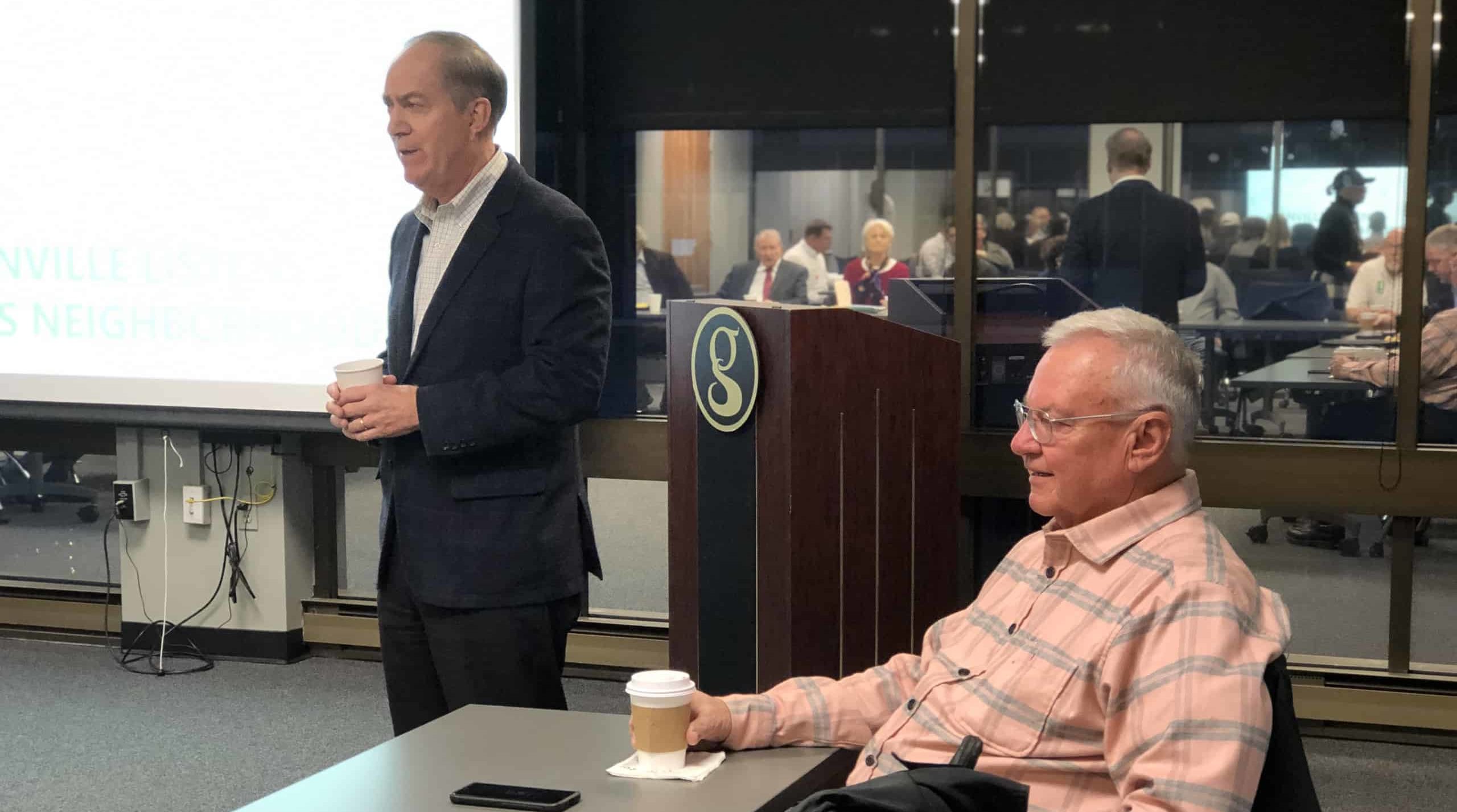