Greenville motorists could get an unexpected, but really useful Christmas present this year — a new road that’s expected to cut traffic on Woodruff Road by more than 20 percent.

City Engineering Services Manager Dwayne Cooper said the city will “try to move heaven and earth” to get the PNG Connector open by Christmas.

When the half-mile, two-lane connector opens, it will give motorists a way to get to popular destinations on Woodruff Road without having to actually get on the traffic-choked road itself.

Last year, Piedmont Natural Gas, which has a facility behind Target, told city officials it planned to build a private road from Woodruff Industrial Lane to Verdae Boulevard to provide an alternate way to get its trucks out of its facility in an emergency without having to get on Woodruff Road. It asked the city if it wanted to make it a public road and connect it with Ketron Court and Green Heron Road.

The new road will allow motorists to take Verdae Boulevard to the PNG Connector to get to Magnolia Park, where Costco and Cabela’s are located, and the shopping centers that contain Target, Academy Sports and Trader Joe’s.

Piedmont and Verdae Properties, which owns undeveloped plan along the proposed new road, will contribute $1.6 million. Verdae also provided right-of-way valued at another half million. The city of Greenville, Greenville County, and the Greenville Legislative Delegation Transportation Committee will contribute $400,000 each. The last $400,000 could come from Woodruff Road businesses in that area.

“We could have just held up our hands and said, ‘Ah, we can’t do anything about Woodruff Road,’ but the city and the county decided, ‘No, we’re going to take some effective, smart steps to relieve the congestion,’ ” Mayor Knox White said.

City Councilwoman Amy Ryberg Doyle said the new road would affect Verdae Boulevard, a road that is slated to get a $4.1 million makeover. In August Greenville City Council approved spending $2.7 million in city funds for the project. Verdae and the state Department of Transportation will contribute $700,000 each. The makeover will include bike lanes, sidewalks, and lighting.

“Designing Verdae will be critical,” she said. 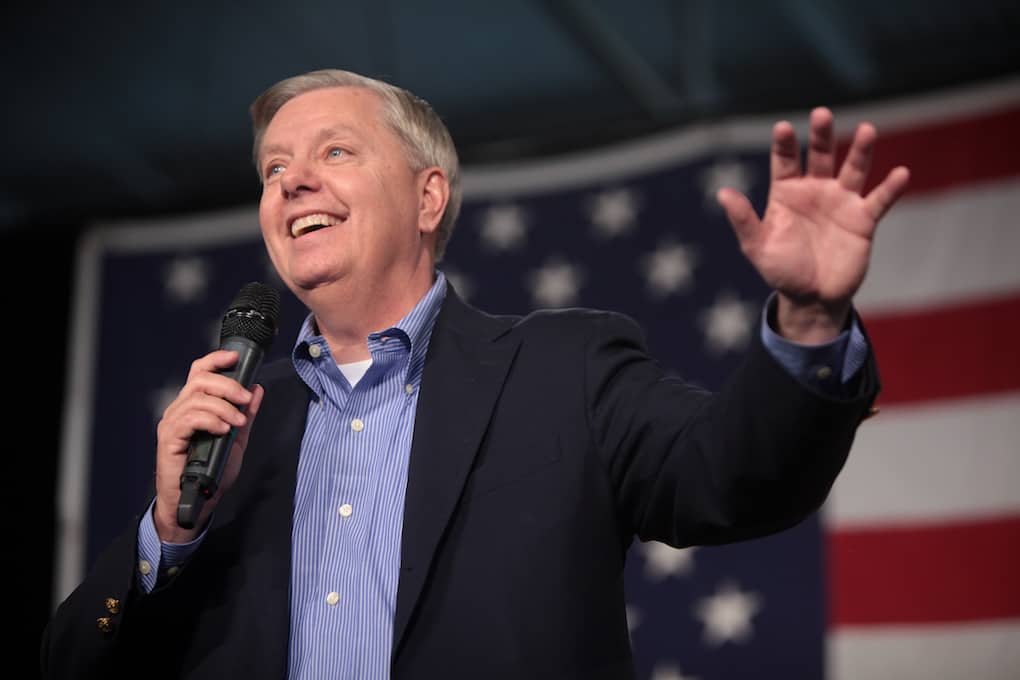 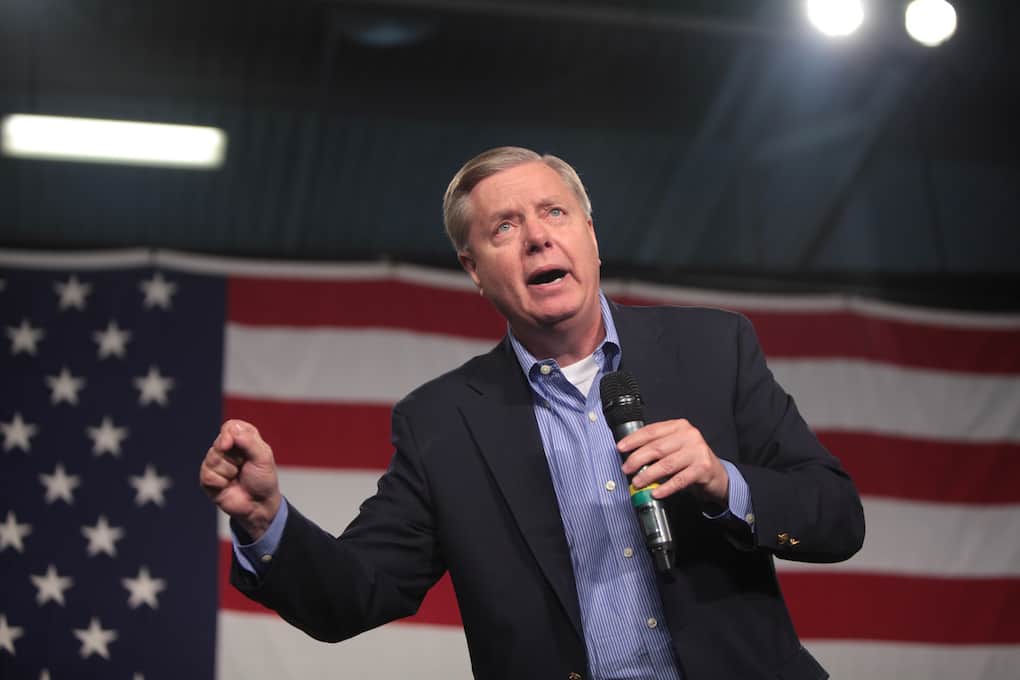