Work on a streetscape project designed to bring the vibrancy of Main Street to Augusta Street will begin in May. The project will widen the sidewalk on the east side of Augusta from Smiley’s Acoustic Cafe and install a mid-block crosswalk, something merchants and city officials said will make the area more pedestrian friendly. Ornamental trees will also be planted on both sides of the street.

The streetscape will cost $533,315, with an additional $97,000 for lighting, said Edward Kinney, senior landscape architect for the city.

Work will begin in the first or second week of May. Pedestrian lighting will be installed in June, with construction ending in September, Kinney said. Each storefront in the affected area will be impacted for two to three weeks, but wooden walkways will be constructed to allow access to the businesses, said Bill Williams of Saluda Construction, the contractor on the project.

Alta Planning +Design drew up the plan, one of three alternatives presented to merchants more than two years ago. Under the plan, parallel parking remains and no spaces will be lost. One of the plans called for angled parking on one side of the street and shorter crosswalks at Main Street, but Kinney said the state Department of Transportation would not allow that change. Augusta Street is a state road, not a city street. 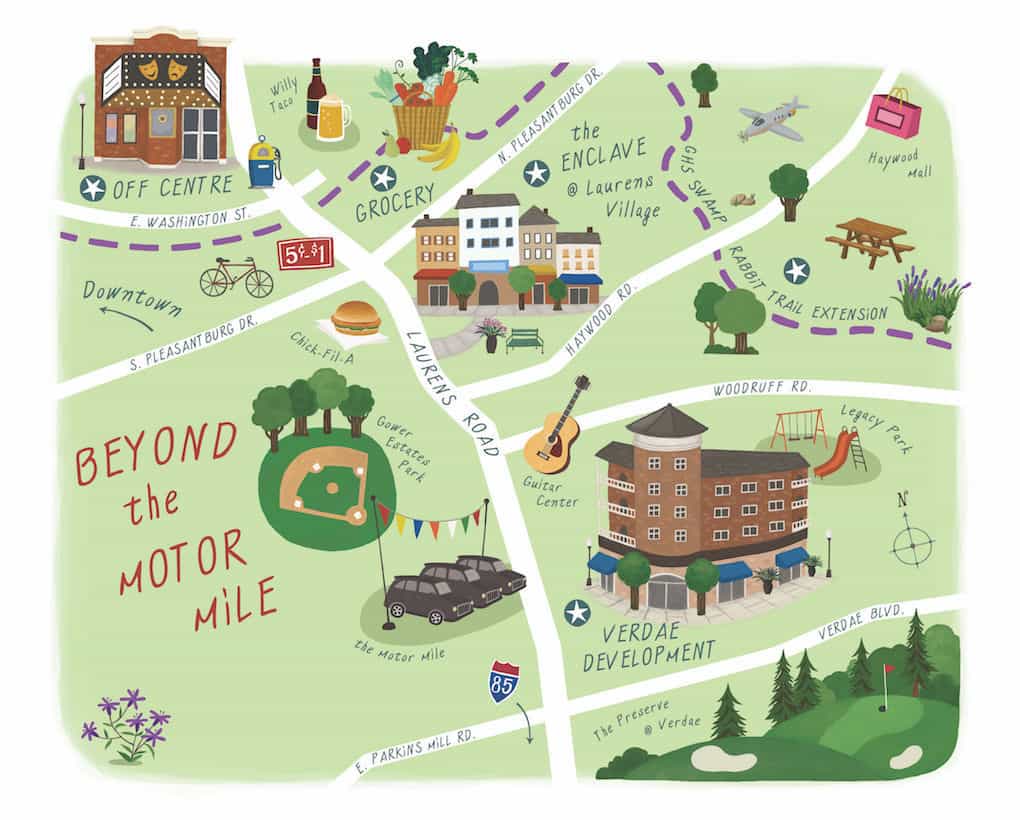 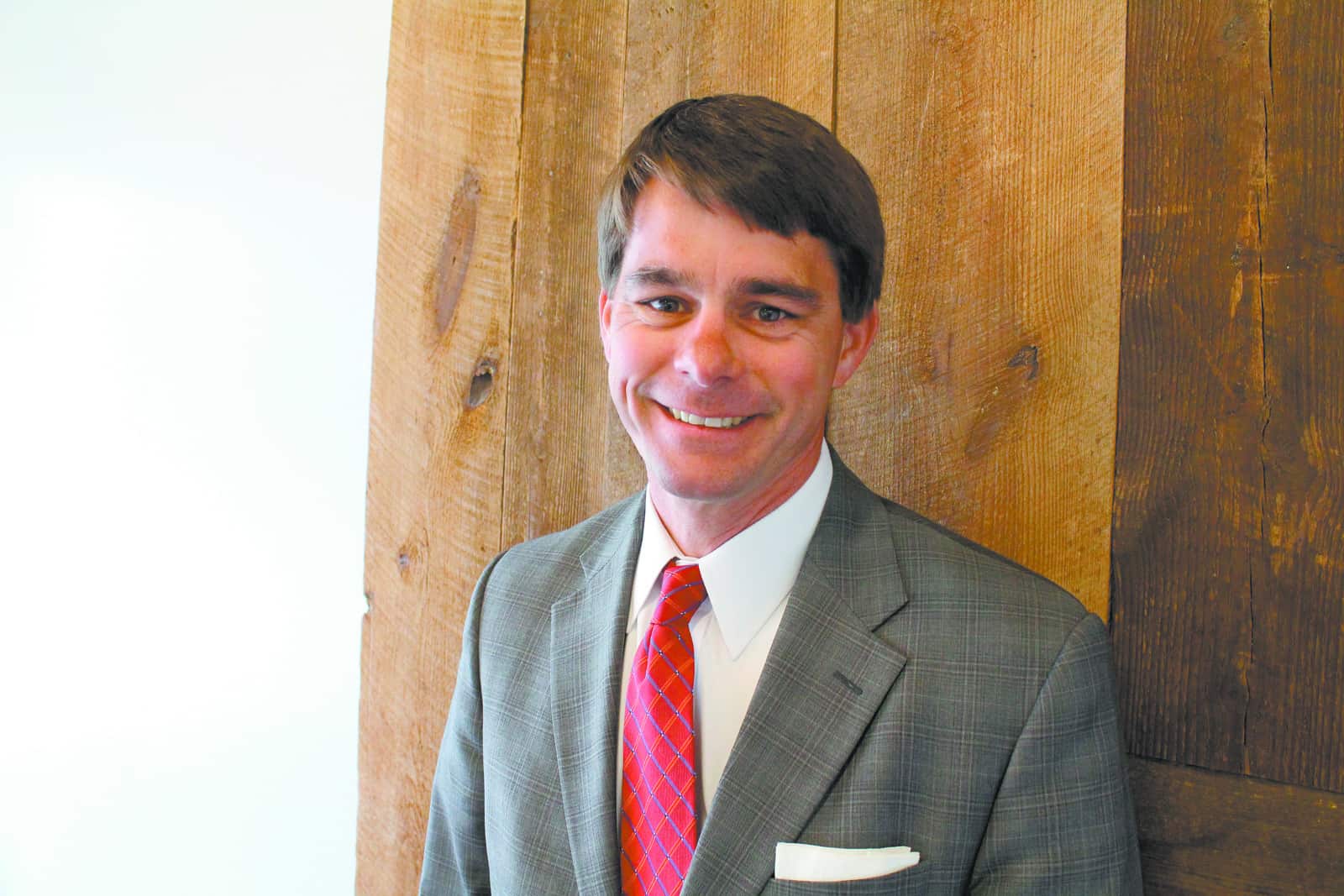