Chick Springs Road has been nicknamed “the racetrack” by some neighborhood residents.

Others call it Greenville’s version of the autobahn.

Others compare navigating the street, which serves as a cut-through from downtown to Rutherford and Pleasantburg roads, to playing a game of “Frogger,” the classic 1980s arcade game where frogs had to dodge speeding cars, trucks, and buses to get home.

Residents of Stone Lake and Dellwood hope adding sidewalks will be a way to slow traffic and make it safe for residents to walk to nearby businesses and schools and to downtown.

“It seems like the most effective speed control, besides parking a cop there, is to have some form of curb and gutter and sidewalk,” said Mike Sease, who has lived at the corner of Chick Springs and Lakecrest Drive for the past 15 years. “I think it has a narrowing effect. It changes people’s perspective.”

Chick Springs is on the list of city streets to get sidewalks during the next round of construction in the Greenville’s Neighborhood Sidewalk Targeted Expansion Program (NSTEP).

The program was established in 1999 after continued complaints from residents about the state of sidewalks — or, more accurately, the lack of sidewalks — in their neighborhoods. The goal of the program is to have sidewalks on at least one side of every city street.

But at its current pace, it will take decades and millions of dollars to catch up with demand.

Sidewalks seem so simple — a strip of concrete up to 12 feet wide.

But the installation of a sidewalk — one of the items most requested by city residents for their neighborhoods because they provide a place for joggers to get in their daily miles, mothers to push strollers, and animal lovers to walk pets — and the corresponding curb and gutter is one of the most challenging projects undertaken by the city’s Public Works Department.

That’s because a sidewalk is more than a sidewalk. It includes curb and gutter and storm drains, said City Engineer Eddie Littleton. It can also include catch basins, retaining walls, and grading.

Greenville’s oldest and newest neighborhoods have sidewalks. But those built in the 1950s, 1960s, and 1970s mostly do not, because that’s when cars were king and walkability wasn’t a thing.

Greenville now requires all new residential developments to have sidewalks.

Right now, there are about 190 miles of city streets without sidewalks.

Even if money wasn’t a limiting factor for the NSTEP program, some of those streets will probably not get sidewalks because the streets are too narrow, the terrain won’t allow them, or there’s no right-of-way available. The city also doesn’t install sidewalks in areas where future development is planned.

“There are actually quite a number where there’s no way we can install a sidewalk,” Littleton said.

The website www.walkscore.com gives Greenville a score of 41, classifying it as “car-dependent,” meaning most errands require a car. According to the website, Walk Score analyzes hundreds of walking routes to nearby amenities. Points are awarded based on the distance to amenities in each category. Amenities within a five-minute walk are awarded the most points, while further distances up to a 30-minute walk receive fewer points.

Greenville’s most walkable zip code is 29601, classified as “somewhat walkable” in that some errands can be accomplished on foot. That vicinity includes downtown, the Cleveland Park area, the West End, parts of West Greenville, Viola Street, and parts of Southernside.

Walkability coincides with better public health, and it can contribute to economic development and help ease traffic congestion.

“Places to Walk: Convenience and Regular Physical Activity,” a study published in the American Journal of Public Health, found that 43 percent of people with safe places to walk within 10 minutes of home met recommended activity levels compared to 27 percent without safe places to walk. The study also found that residents are 65 percent more likely to walk in a neighborhood with sidewalks.

Sease said his neighborhood has walkable schools except for Chick Springs Road. Having a sidewalk on all of Chick Springs Road would turn the area from a bunch of 1950s isolated subdivisions to an interconnected community.

“Right now for bikers and walkers, Chick Springs is frighteningly outdated and scary,” he said.

Steve Hall, who served as the first president of the Stone Lake Neighborhood Association, said having sidewalks would allow neighborhood residents to safely walk to area businesses, such as the Community Tap, instead of having to get in their cars and drive.

“What you have happening is motorists, cyclists, walkers, runners, joggers, dog walkers, and people in golf carts all using the road at the same time,” said Hall, who lives on Lotus Court. “It’s a combination for something tragic. A sidewalk would be a natural safety element.”

The city has completed sidewalks on Buena Vista Avenue, Harrington Avenue, and Maydell Avenue. It is working on projects on Nicholtown Road and Broughton Drive. Brookside Circle is on the list, too.

The next round could include the section of Chick Springs Road closest to Wade Hampton Boulevard, Clark Street, Overbrook Road from East North Street to Spruce and Converse streets, West Mountain Avenue from Townes Street to North Main Street, and Cleveland Street from McDaniel Avenue to Southland.

The West Mountainview Avenue and Cleveland Street projects are designed to fill in the gaps of existing sidewalks to improve connectivity, said Dwayne Cooper, the city’s engineering services manager. It’s been several years since the city has used the sidewalk gap program to fill gaps between existing sidewalk systems while providing key links to commercial, institutional, or recreational centers; an immediate connection to arterial or collector streets; an immediate connection to city parks or trails; or a key link between residential areas and neighborhood commercial areas.

Cooper said the city hopes to seek bids by the end of the fiscal year.

The city is considering tweaking the ranking criteria for the NSTEP program to give more weight to busier streets in the middle of neighborhoods that are closer to commercial attractors, such as grocery stores, but may be further away from schools or parks, Littleton said. The City Council would have to give approval.

Councilwoman Amy Ryberg Doyle, a big proponent of complete streets, asked if the city could handle more projects if sidewalk money was increased, and Cooper said the city would likely have to employ consultants. 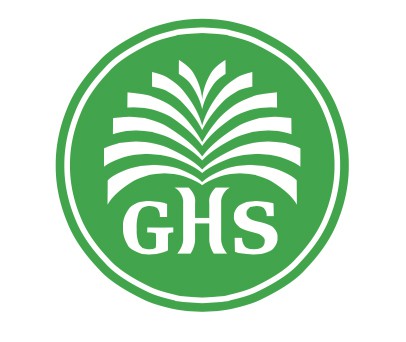 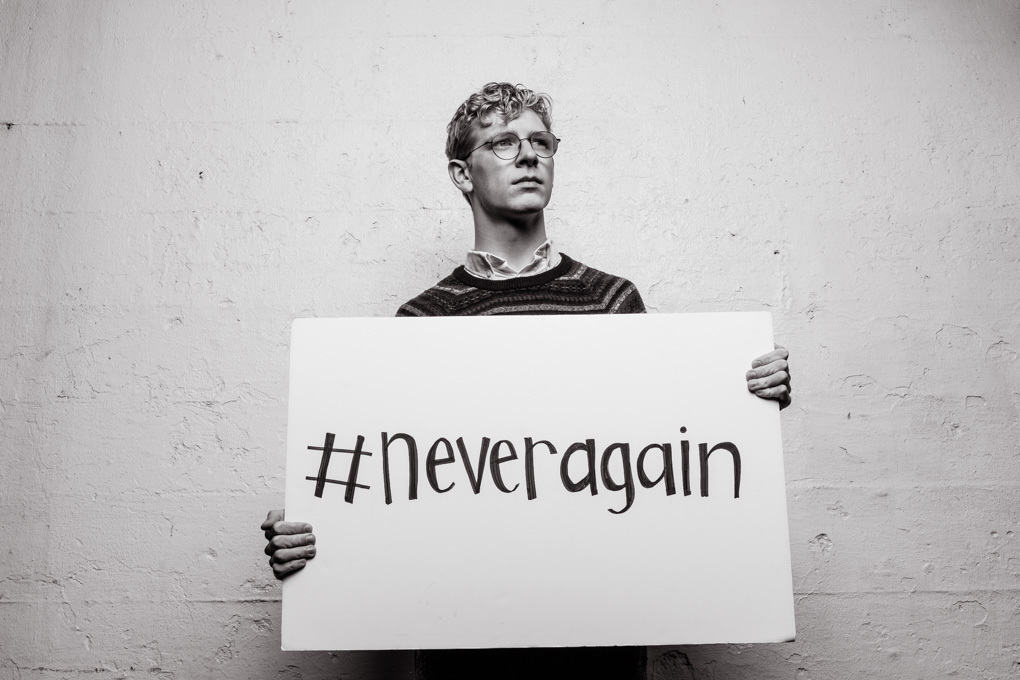 Following the Parkland, Fla., shooting, Upstate students are organizing a local March For Our Lives