Ed Rich, general manager of Dick Brooks Honda in Greer, sold his first car in 1965 but he’s never seen anything like this.

Rich said in a normal year, his lot would have about 400 vehicles in a variety of models but this year, there are virtually none.

“I’ve not seen it like this — and I’ve been in the car business a long time,” he said.

The reality he’s referring to is happening across the country: COVID-related computer chip shortages have hit car manufacturers hard and have severely throttled their ability to deliver inventory to dealers.

Over at Carlton Mercedes on Laurens Road in Greenville, General Manager Matthew Scoggins said there should be about 80 new Mercedes on the lot for customers to choose from this summer. Right now, it’s more like eight. 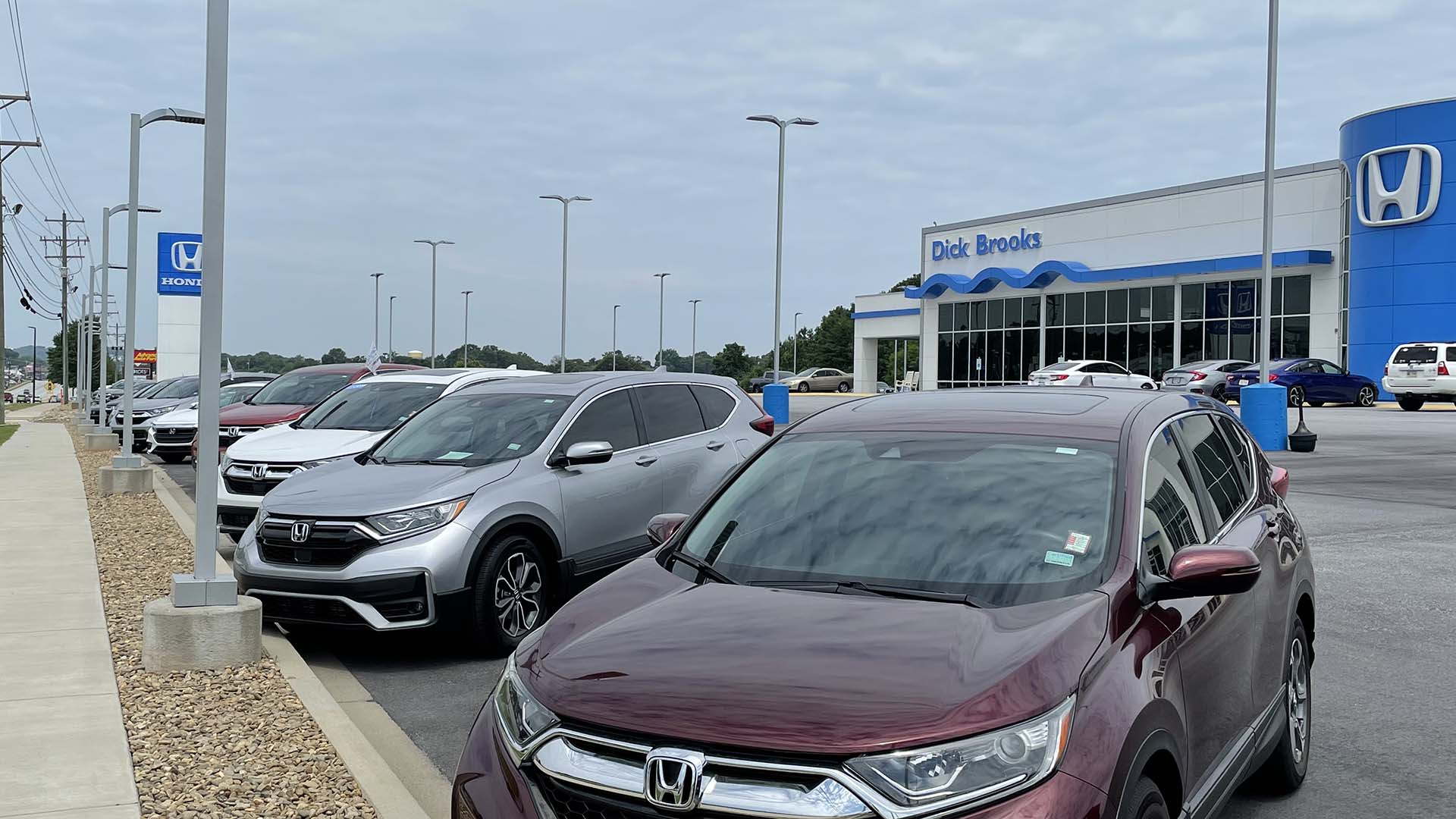 Both Scoggins and Rich said the shortage of new cars has fueled a nationwide spike in demand for used cars that is driving prices to historic highs.

According to data released by Edmund’s on July 1, used car prices are expected to continue to climb through the summer. The site reports the average transaction price for a used car in the first quarter of 2021 rose to $25,410, up from $22,977 during the same period in 2020. 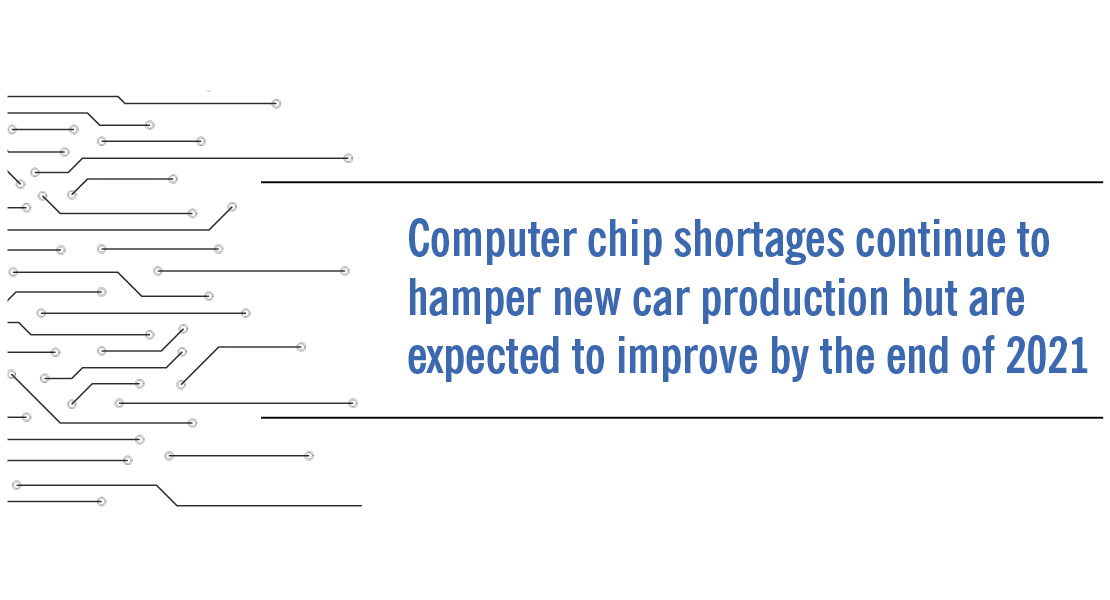 Foster McKissick, president of Fairway Automotive Group in Greenville, said now is actually a good time to buy a new car if people are willing to be a little patient, despite low inventories. Manufacturers continue to offer a variety of incentives for new car buyers, and those buyers will likely never get a better price for a trade-in than they will now.

“There are still a lot of people needing new cars,” McKissick said. “People’s cars are now worth more relatively than they ever have been.”

Scoggins said that manufacturers like Mercedes are focusing on meeting orders ahead of building inventory, and this gives buyers an opportunity to get exactly what they want. Rich and McKissick said the brands they represent are following similar strategies.

All three said inventories are likely to remain low through the remainder of the summer but are expected to increase in the final quarter as supply chains catch up with shortages.

“I think we’re on the back end of it,” Scoggins said. “Hopefully we’ll pick up inventory later this year, probably in the fall.” 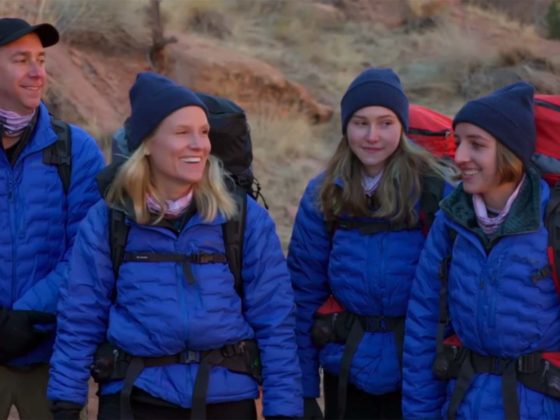 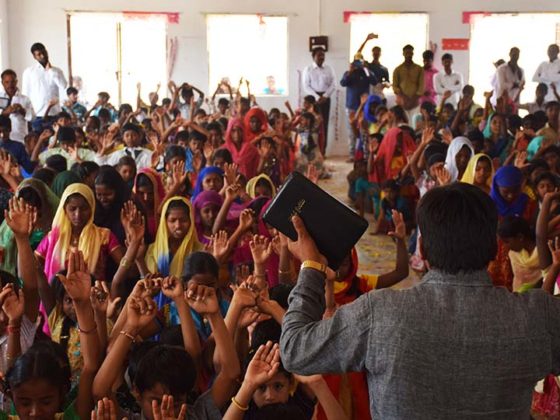