What is the Greenco building on the Poinsett Corridor?

Greenco Beverage Co. is a local beverage distributor that has been in operation since 1916. It is now in its sixth location, in a newly built warehouse and distribution center on Poinsett Highway.

Who runs this company?

Greenco Beverage has a long Greenville history and remains a family business with its third family — the Farrs — as the current owners. Judd Farr purchased the business from second owner Robert Jolley in 1965. When Farr retired, his wife, Betty Farr, stepped in to keep it a family business, and she remains the CEO today. Betty Farr was not new to running a business — she had owned Betty’s School of Dance on Augusta Road. Her first action as Greenco Beverage CEO: a board of directors. “I wanted good expert advice before I went to a bank to borrow money,” she says.

Decades later, Betty Farr’s seven children have grown the business and are all owners. Many still work there daily. Current president Russell Farr has a business card with the title “Slinger of Suds.” He carries a flip phone, rattles off industry numbers and proudly shows black-and-white company photos in the employee break room.

Betty Farr laughs recalling when she had to pick up her husband, Judd, from work by boat because their Welborn Street location was underwater (the former location is now the site for Unity Park in West Greenville). Being near a neighborhood was important to the Farrs. Across the country their peer distributorships were relocating to frontage roads near major highways for convenience, but the family wanted the business to remain part of a community. “We wanted to be near a neighborhood and a labor pool,” Russell Farr says, “where an employee could walk to work.”

The Farrs have grown the business from $13 million in sales in 2004 to $75 million in 2019. A hundred years ago, the bottling company bottled several colas, including ginger ale. Now, Greenco Beverage Co. sells more than 2,100 different products, with 25% in soda sales (the majority is beer and specialty products). Russell Farr attributes the strong growth to positive population growth and innovation within the industry.

What’s the national forecast for this industry?

U.S. hop acreage has doubled since 2012, according to The New Brewer 2019 world harvest report. The three big barley-producing states are Montana, Idaho and North Dakota. The crop production demand continues to grow due largely to a response in the craft beer market.

What’s next for Greenco Beverage?

The Farrs want their business to be part of the growing Greenville community. The majority of their customers are within 17 miles of the warehouse. Similarly, textile mill communities were built on the work-live concept. The warehouse sits in the middle of several communities — the Poe Mill, City Heights and Brutontown neighborhoods. The family is looking to expand the company warehouse size and grow the business.

While you can stop and have a quick Duke’s sandwich on Poinsett Highway — a bargain $2.50 pimento cheese sammy — this corridor is becoming a place with a growing number of jobs for the nearby neighborhoods. 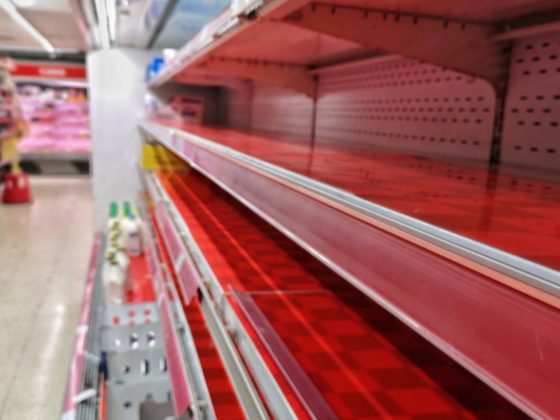 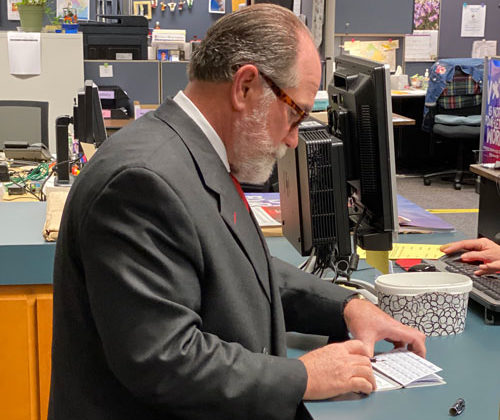